Tweedmouth Rangers are delighted to announce the signings of Craig and Jamie Heath.
Following the announcement of the league being ended, Manager Neil Oliver has started building his squad for next season. Craig 19 years old is a strong central defender who will add quality to the back line whilst increasing competition for places.
Jamie 18 years old will bring huge amounts of energy and quality to the middle of the park.
Both of which express the clubs project of building a team of the best young local players .
A lot of credit must also go to Berwick Colts where the lads have improved substantially in senior football over the last few years. 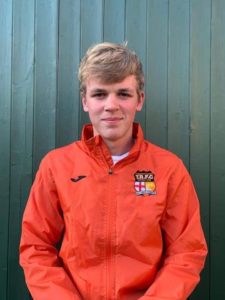 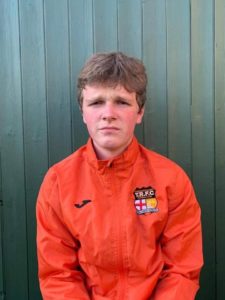