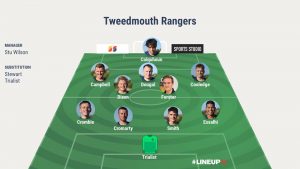 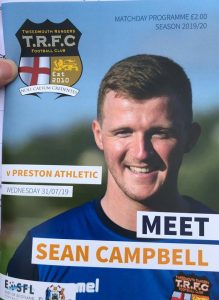 Tweedmouth were a goal down after only two minutes of this East of Scotland 1st Division Conference ‘B’ match. Johnny Grotlin’s corner kick lacked elevation and hardly merited the label ‘inswinger’ but to the surprise of spectators, the referee adjudged that it had crossed the goal line.

The home side played the ball through the right channels as they constructed their best move of the match in the 19th minute but it was ended by centre half Mark Smith’s timely intervention to cut out Craig Colquhoun’s final ball.

There was no doubt about the validity of Preston’s second goal. Trialist keeper Craig Pucko saved Scott Waugh’s initial header off Smith’s well judged free kick but Waugh, now practically on the line, made sure with his second attempt.

Twice, Pucko’s good positioning prevented further scores. Soon after half time he saved from the onrushing Ben Bathgate and, later, his feet thwarted Brandon Archibald after he beat two men on his way forward. In contrast, apart from Sean Campbell testing Jack Findlay with a long shot, Rangers posed little threat up front.

All the same, with the score still at 2-0, the home side were conceivably still in with a chance until the second deluge of the night began. The first, a heavy downpour, abated before the game started. The second, consisting of four goals, commenced in the 70th minute. Johnathon Edmond displayed some smart footwork before teeing up the ball for a successful strike from outside the box. A minute later, Donavan Ndiweni sprayed the ball across the field from left to right to Edmond who sent it halfway back for Dylan Weldon to finish off.

On 80 minutes, Michael Lennie nonchalantly flicked on a free kick from the impressive Archibald to make it five for the Prestonpans team. Right in front of goal, Ndiweni missed a golden chance to stretch it to six. Instead, he provided the pass for Edmond to do so, two minutes from the end. 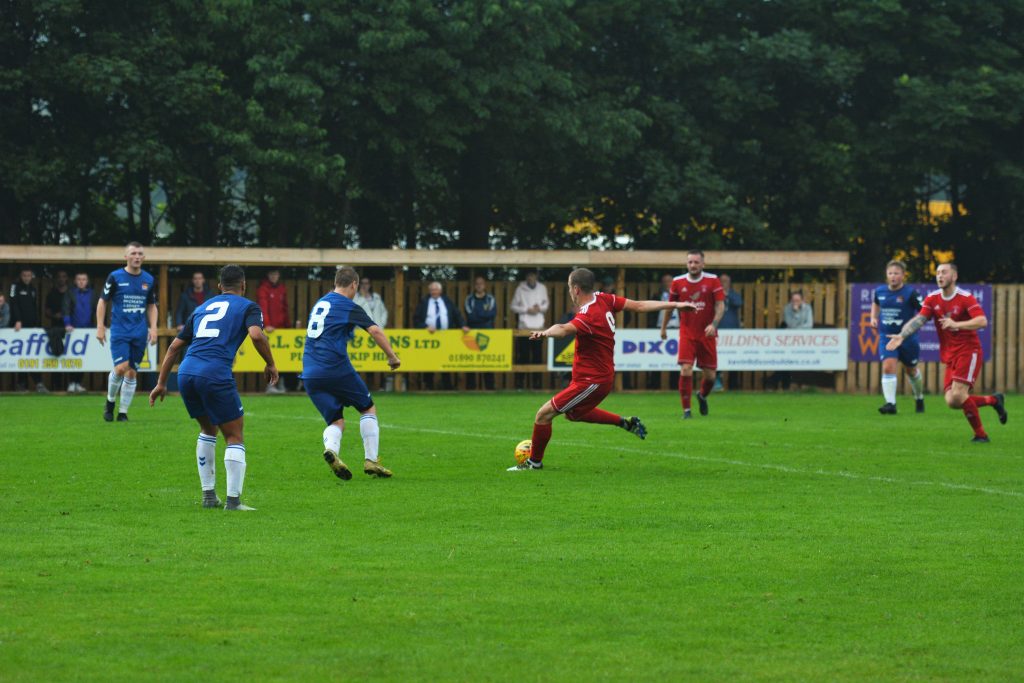 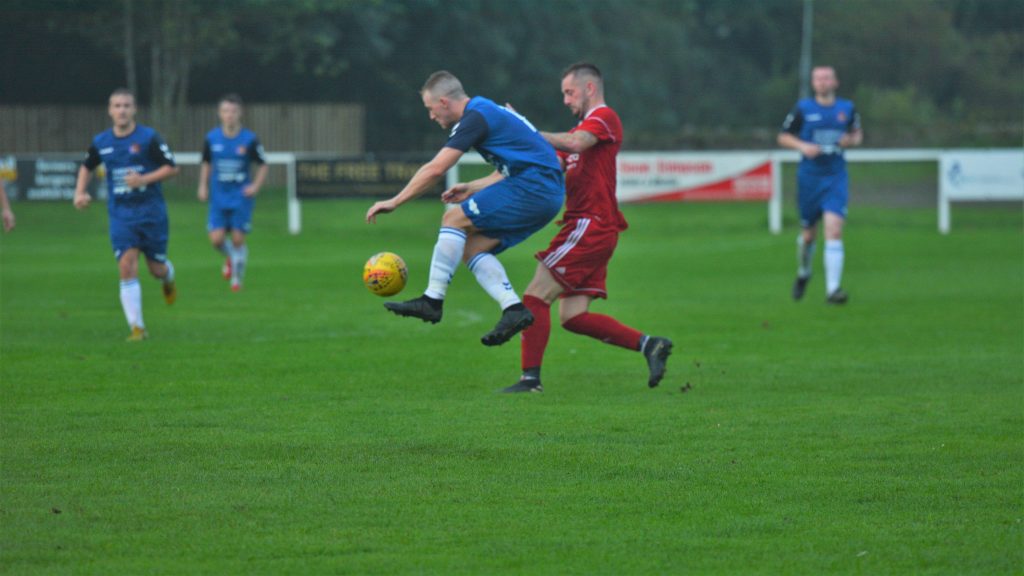 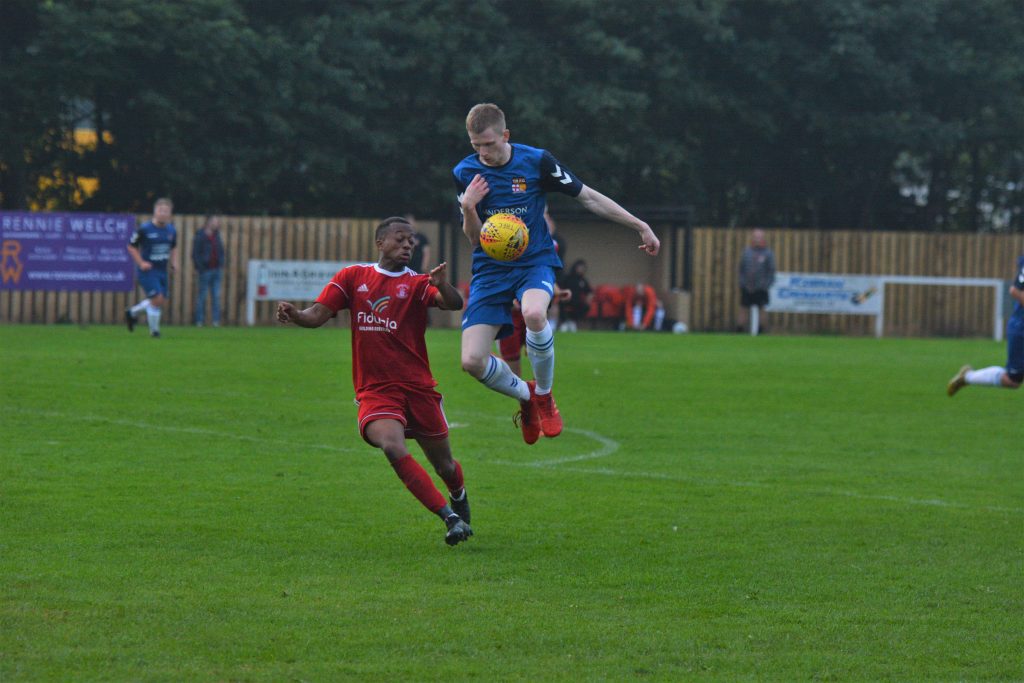 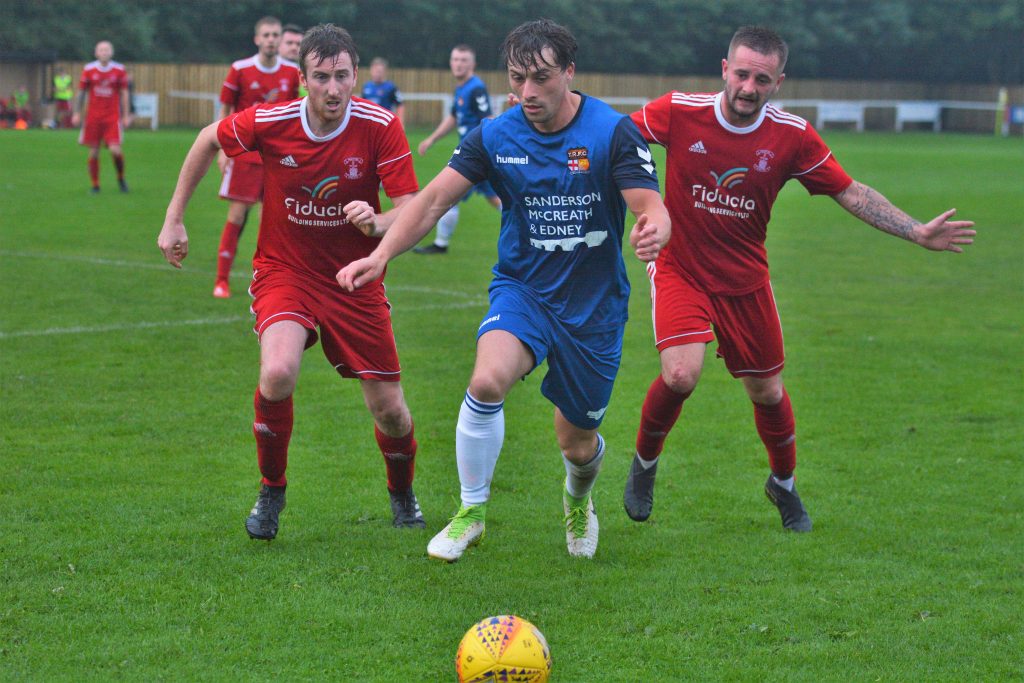 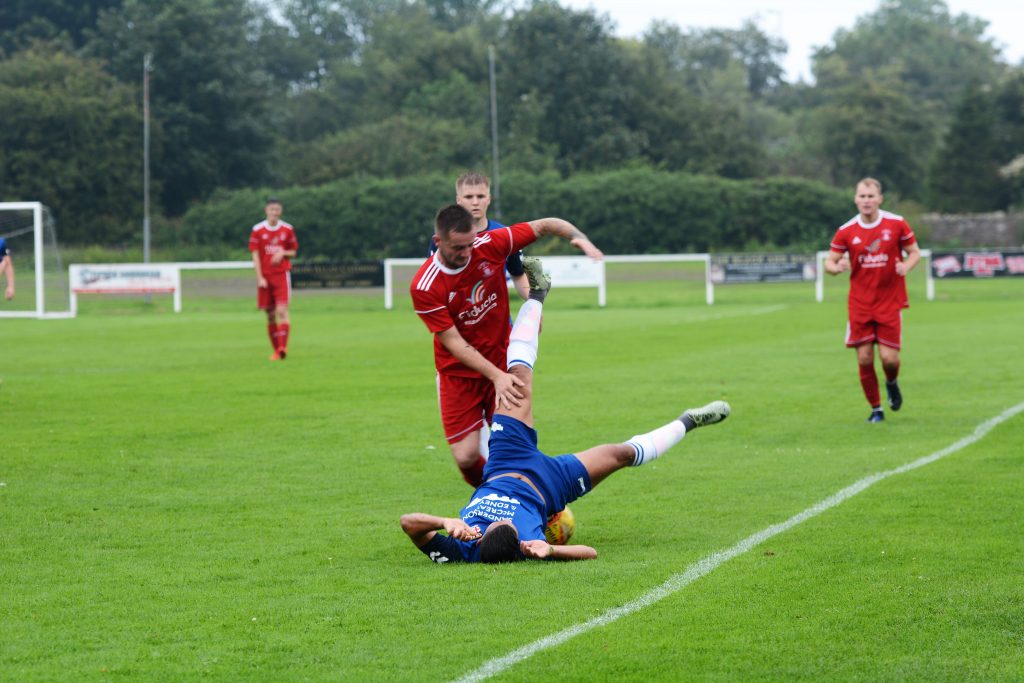 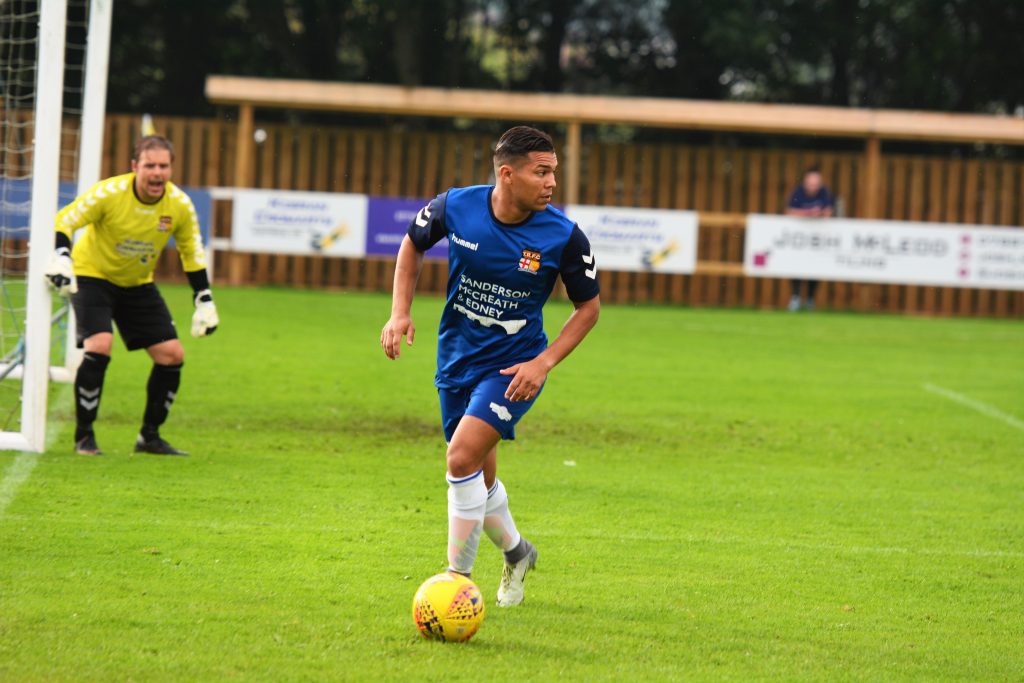 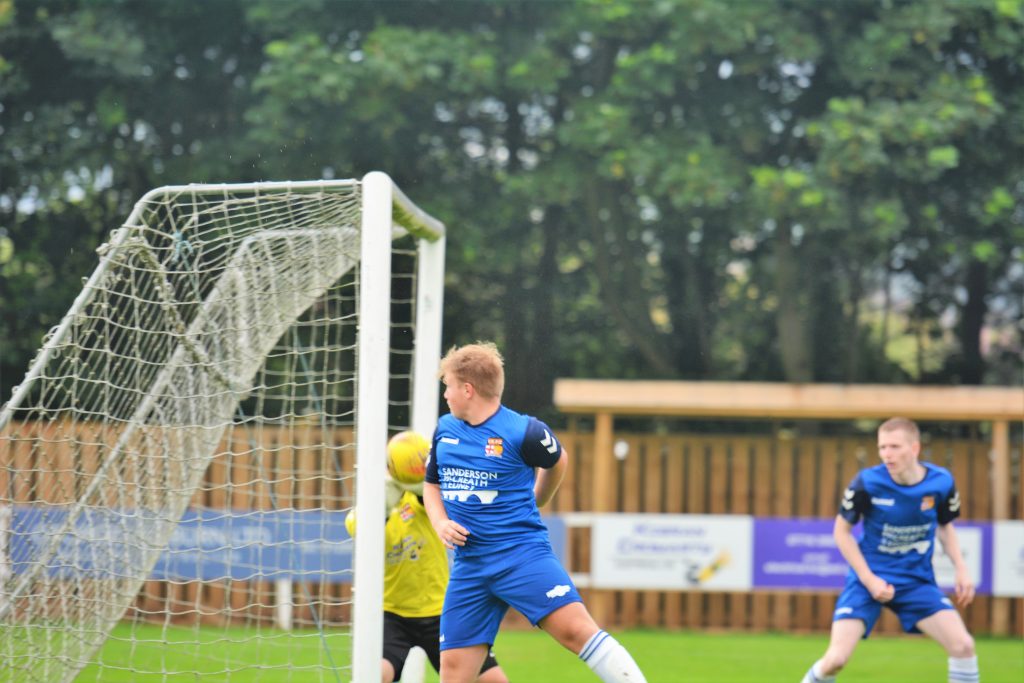 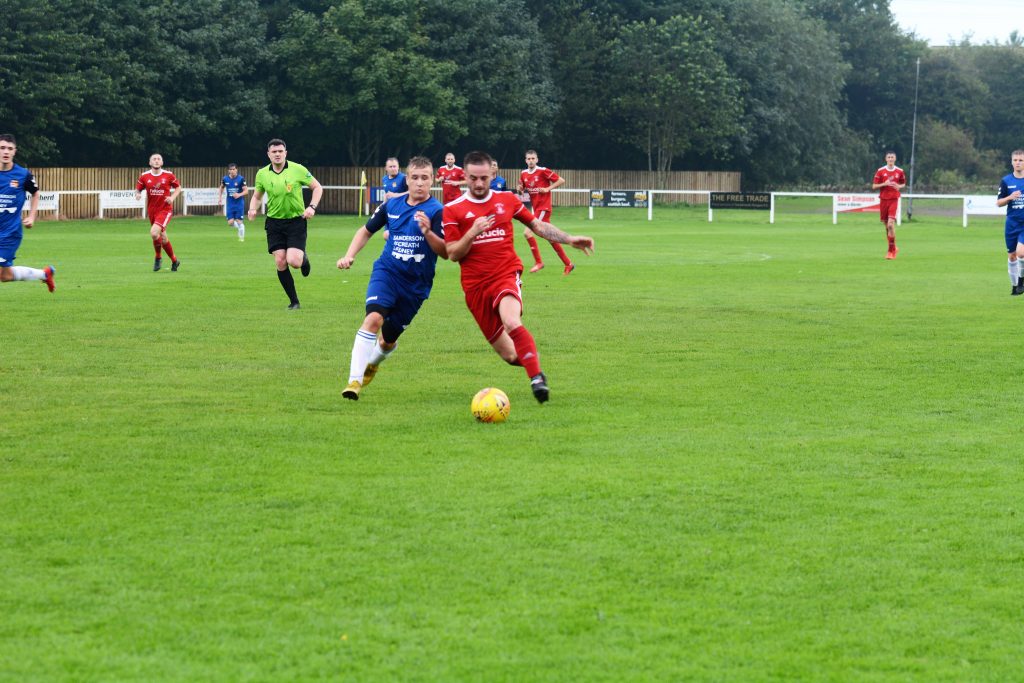 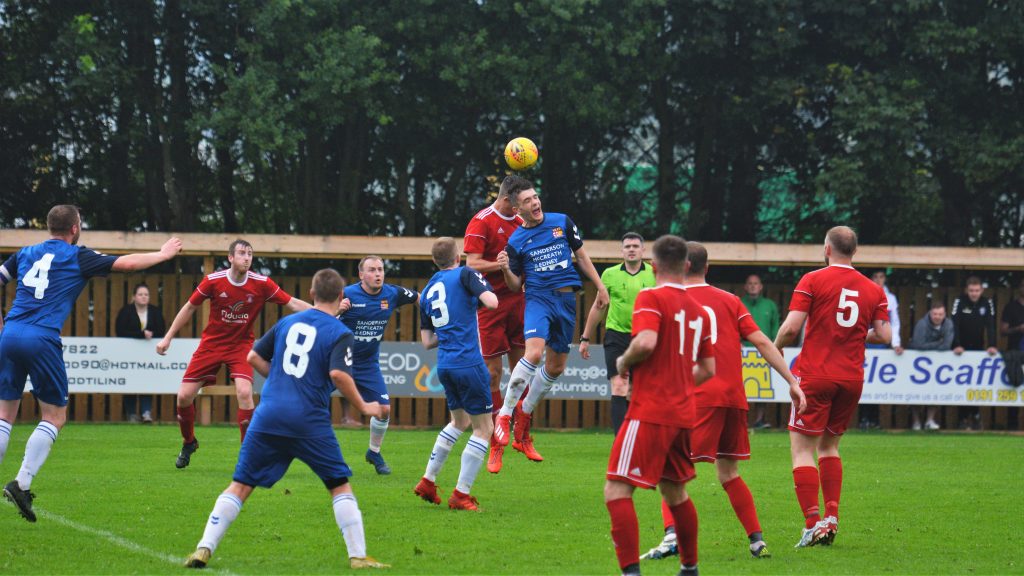 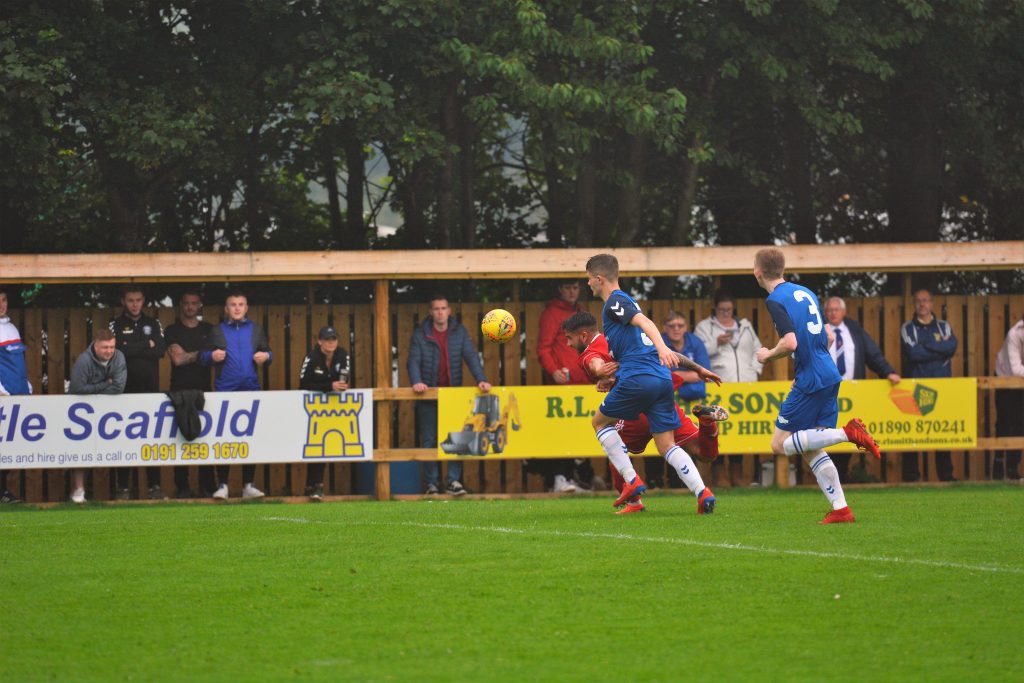