Match Sponsor : None, away game.

Ball Sponsor : None, away game.

Tweedmouth opened the new campaign against the same team they played in the final game of the previous season. Rangers won at Old Shielfield on that occasion but this time left Memorial Park empty handed. The three goals all came within a 12 minute spell early in the second half.

Tweedmouth took some time to settle and much of the early play was inside their half. Although a hot afternoon there was a breeze which Thornton had behind them as they quickly tested the visitors, keeper Niall Frampton diving to tip away Mark Coleman’s shot. Skipper Garry Thomson headed the resulting corner ball well over the bar.

The referee was not persuaded by Hibs’ loud 6th minute calls for a penalty for handball before play was stopped whilst Thomson received treatment for an injury which eventually saw him replaced after just quarter of an hour. By this point, Rangers had begun to make advances into home territory. Rhys Bloomfield won a couple of corners and Regan Graham hit the side netting after beating one man before cutting inside.

Bloomfield miskicked the ball as he attempted to capitalise on goalkeeper Calum Sutherland’s fumbling of Craig Colquhoun’s cross. Graham then put an excellent through ball into the penalty area for Craig Bell but he was stopped by an equally impressive tackle by Stuart Drummond.

Tweedmouth mopped up some late first half home pressure. First, after Hibs took the chance to play the ball into the box from the left, Jack Forster’s block prevented Drummond from doing any damage whilst Frampton palmed Joe Kinninmonth’s shot some distance to leave it still goalless at half time.

Rangers looked in trouble when Kinninmonth, leaving defenders in his wake, broke through immediately on the resumption. Once more, Frampton got a hand to the ball when the no. 9 fired though it still came perilously close to going in by the post.

Seconds later, it did, at the other end. Graham collected Colquhoun’s short corner and drilled a low, diagonal ball through the defence into the far corner of the net.

Another Frampton save and Rhys Dixon block prevented an immediate response but one did come a few minutes later. Tweedmouth’s bid to play the ball out from deep inside their own half ended with a throw in to Hibs too close for comfort and it proved the spark for Kinninmonth to level.

A long punt forward sent Kinninmonth on his way to scoring what turned out to be the winner with half an hour still to go. Frampton saved his first effort but Joe made the most of his second chance.

Tweedmouth came close to an equaliser when, with Sutherland way out of his area, Colquhoun launched a 50 yarder towards the empty goal but the ball ended the wrong side of the outside post.

Late on, the Fife boys again broke forward, crowding into the penalty area, but another block from Dixon stopped them grabbing a third goal. 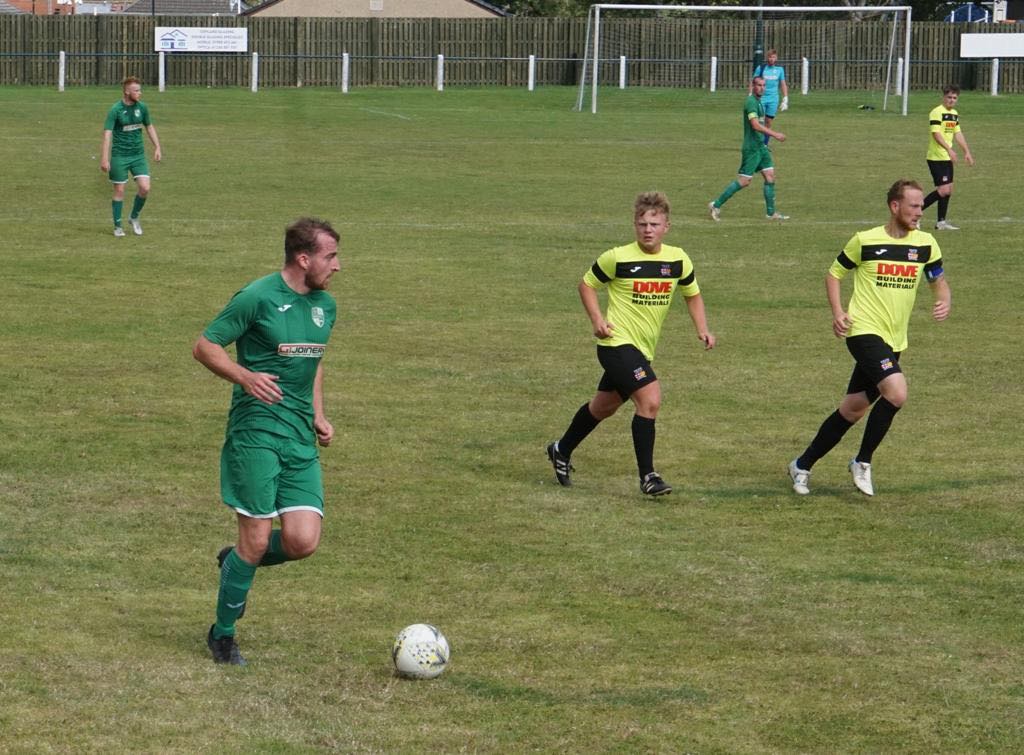 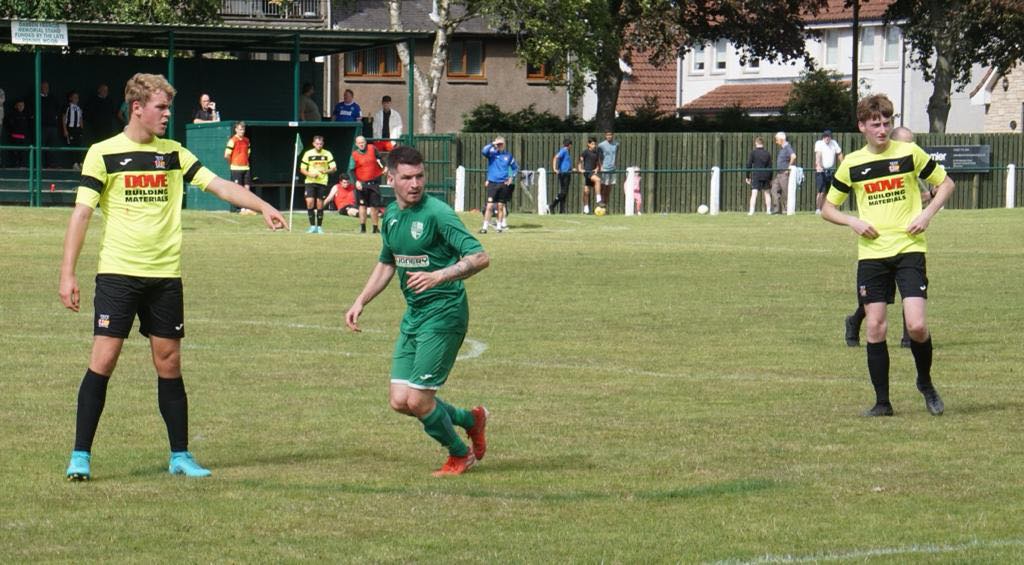 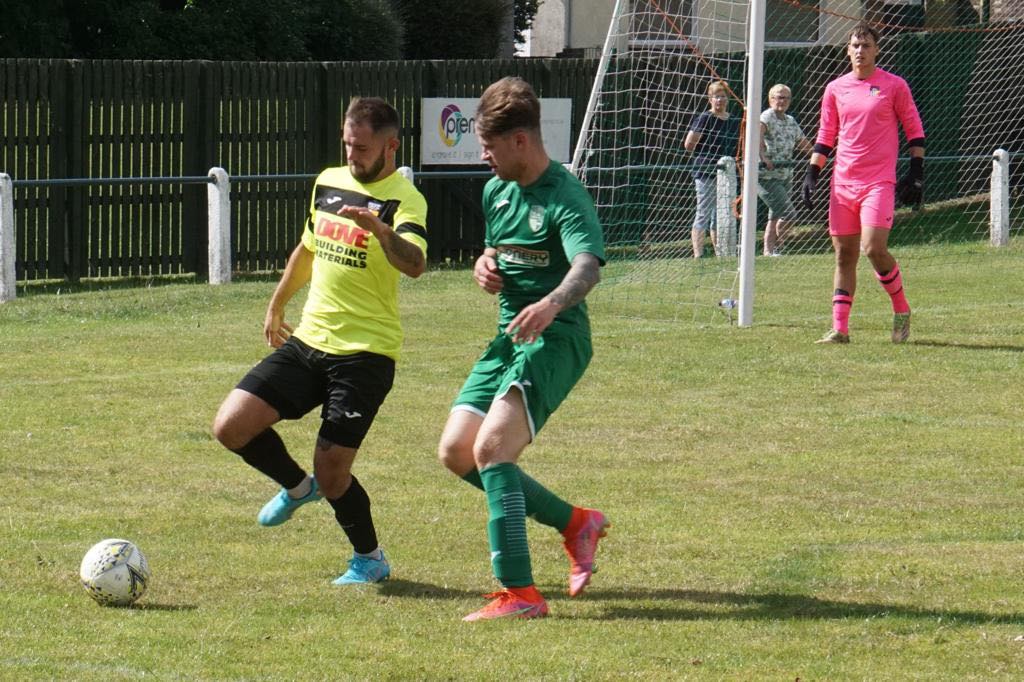