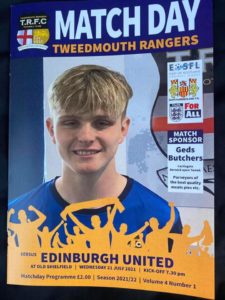 Playing into the sun, the visitors built a 3-0 interval lead as Tweedmouth opened their season in front of a good crowd at Old Shielfield. United fielded a number of players who had been on Berwick Rangers’ books during their SPFL days including Calum Helm…now playing as a central defender…and twins Kyle and Stephen Scott.

With a 7th minute volley, Kyle Scott forced home keeper Mark Walters into the first save of the match. Andrew Wilson, back helping in defence, hoofed the ball over his own bar to give Edinburgh the chance to swing over another ball from the flag but they had to wait until the 17th minute to take the lead. Walters punched away an initial shot but Kyle Scott hit the net with the rebound.

Visiting goalkeeper Andrew Smith had comfortably dealt with an earlier Regan Graham pop from 30 yards but was under greater threat when Drew Cummings and Khasim Mdlasini used space well and linked to supply Miguel Freire deep inside the box. However, he was only able to hit an advertising board after Smith’s protectors cleverly corralled him into a tight spot. In contrast, after twice having fired over the bar, Sonny Swanson was free to finish in style after teammates cut open the home defence as they motored up the right edge.

The third goal, four minutes ahead of half time, was almost a carbon copy of the first. Walters stopped James Flynn’s shot but Stephen Scott took full advantage of the second chance.

United made a triple substitution on 58 minutes as they struggled to add to their lead. Flynn spurned an excellent opportunity at the far post after Walters compelled Cameron Young to pass rather than aim for goal. Ciaran Vaughan belted the ball way over the top after Rangers gave it away inside their own half.

Helm picked up the first yellow card of the night for a foul on Freire. Daniel McKinley collected the second for more rough treatment on the hosts’ lively front runner after the home team cut the deficit with a 73rd minute goal as good as the visitors’ second. Graham went round the keeper to complete a move which began with a free kick just outside the home penalty area.

With the referee looking at his watch, Edinburgh made the most of a tiring defence and, with Walters already drawn, McKinley was left with a simple tap in to level the second half scoring. 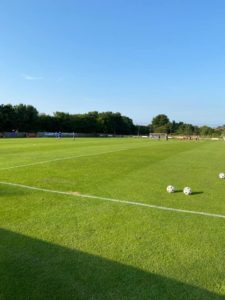 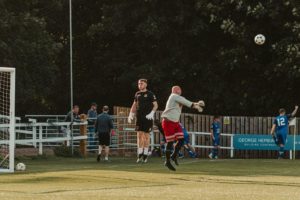 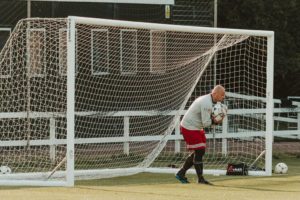 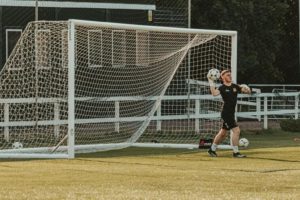 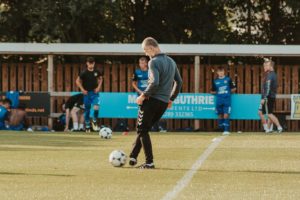 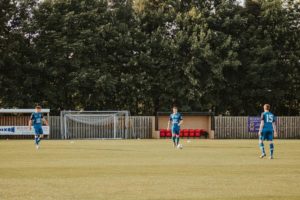 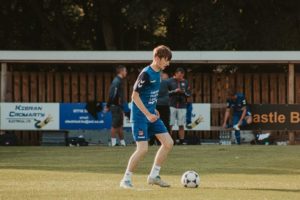 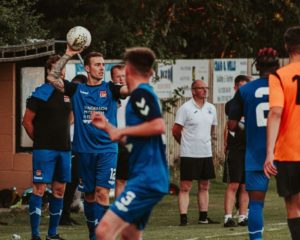 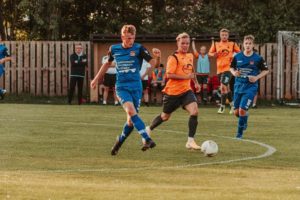 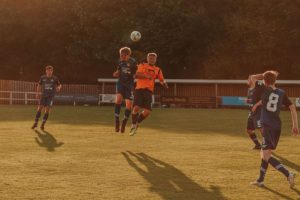 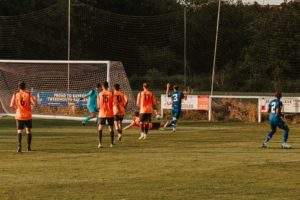 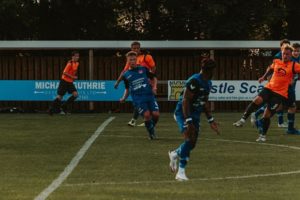 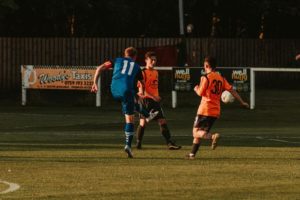 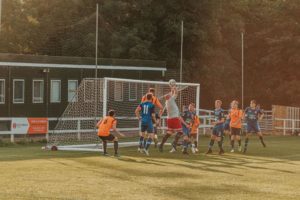 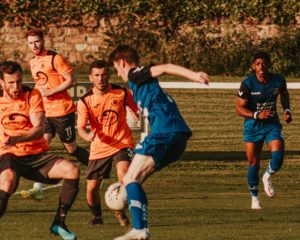