This win took Haddington to the top of the East of Scotland First Divison ‘A’ Conference as previous leaders Leith Athletic lost at home to city rivals Edinburgh United.

Haddington’s goals included one that came off the post, one from an unusual penalty award and another, an unfortunate own goal, all three helping them on their way to a 4-0 interval lead. But there would be no rout as Rangers, missing several regulars, can take credit from a gutsy second half performance against a team that has already knocked out one Highland League club, Deveronvale, from the Scottish Cup and hope for a repeat at Brechin in a couple of weeks’ time.

In spite of pre-match rain, the Millfield playing surface was in excellent condition and the hosts know how to use its dimensions to optimum advantage, generally preferring to keep the ball on the deck. Jack Forster was on hand to diffuse an early ground attack with skipper Gabri Auriemma heading the resulting corner over the bar. Rangers’ keeper Mark Walters slapped away Shaun Hill’s 25 yard free kick, his counterpart Robbie Stirling then getting his first touches of the ball by holding a couple of Craig Colquhoun shots though neither packed much power.

Once a regular with Berwick Rangers Reserves, Hill began the scoring in the 12th minute with a shot which hit the upright before going in. Six minutes later, he cashed in on Evan Smith’s error to make it 2-0 and was successful with a penalty which put Hi Hi three up after 23 minutes. Walters used both fists to punch away a corner but the referee decided that he also connected with Guy McGarry and pointed to the spot.

Walters twice thwarted Aaron Congalton but could do nothing when Jay Baverstock’s attempted clearance went the wrong way into his own net.

As half time loomed, Tweedmouth produced their best move of the match. Declan Knox progressed up the left before cutting inside only for Stirling to beat Colquhoun to the resulting pass.

For much of the second period, Tweedmouth’s method bore echoes of San Marino’s, sometimes not even leaving a single player inside the opposition half. However, their steely resolve, with Joao Vieira to the fore, stifled Haddington’s threat. Of particular note was Forster diving low to head away a 54th minute corner and Walters’ 75th minute save from Ross King which had even the home fans applauding.

Hi Hi debutant Alassan Jones tried the longer shot option; one deflected for a corner, the other blocked as the defence held its ground. Finally, with seven minutes to go, at the far post, Jack Neilson flicked home Ano Subasic’s low cross from near the right corner.

Rangers mounted one or two serious attacks in the final stages. Stirling was forced to fist clear a Regan Graham corner ahead of Tweedmouth’s captain hitting the side netting. Opposite number Auriemma would have been disappointed that no one in maroon was in the vicinity as his ball, again from the right, whizzed across the box. 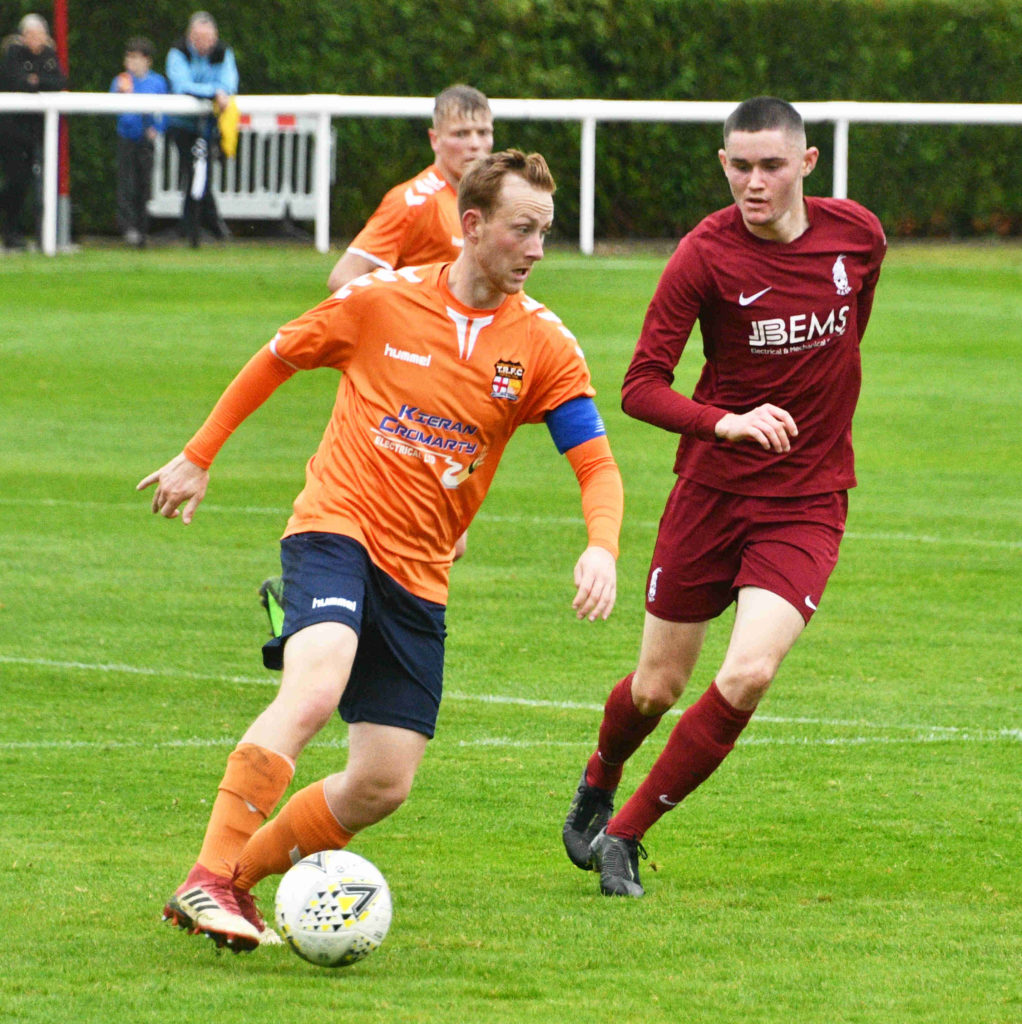 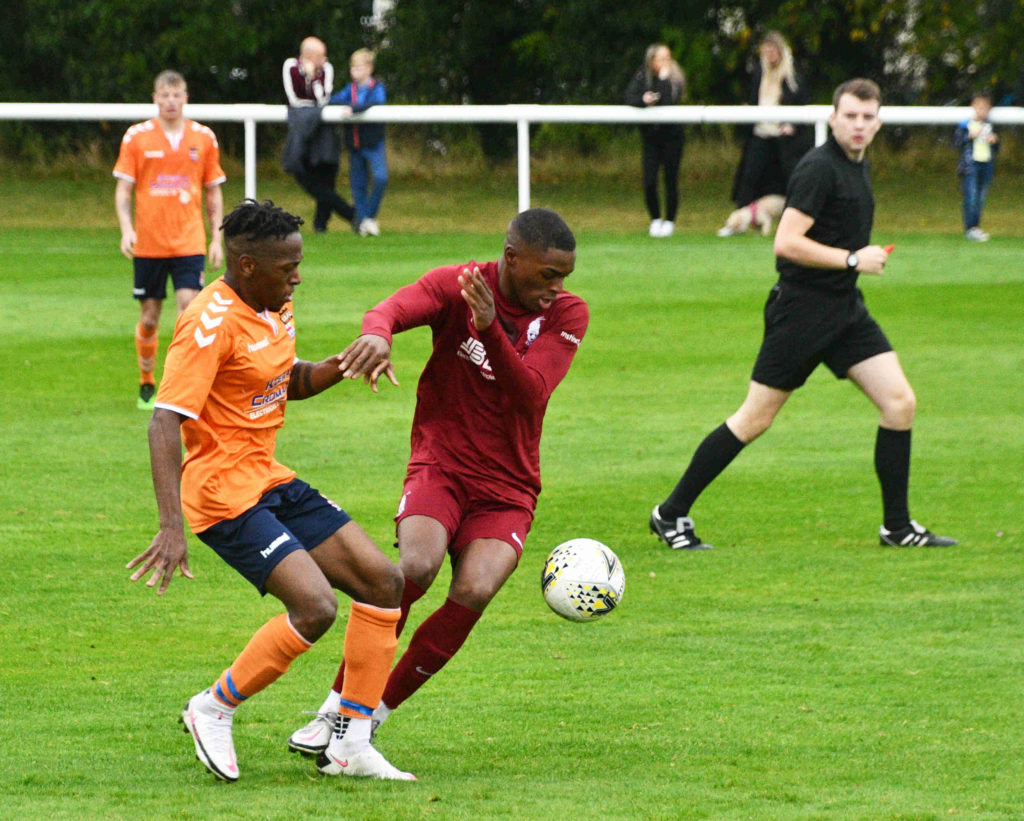 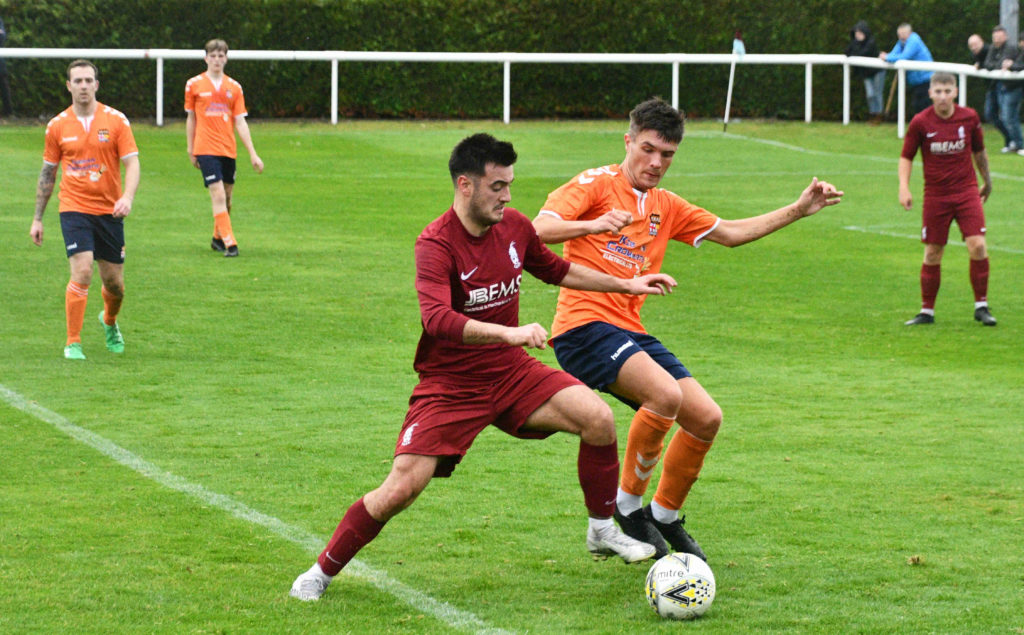 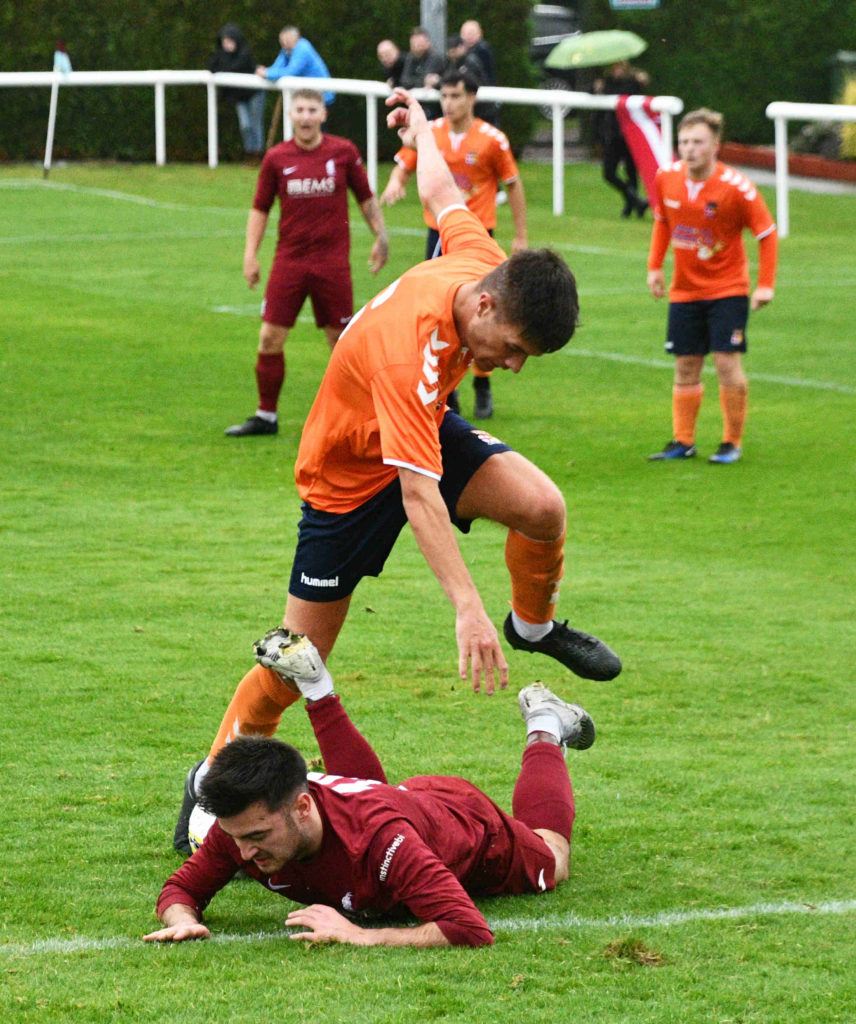 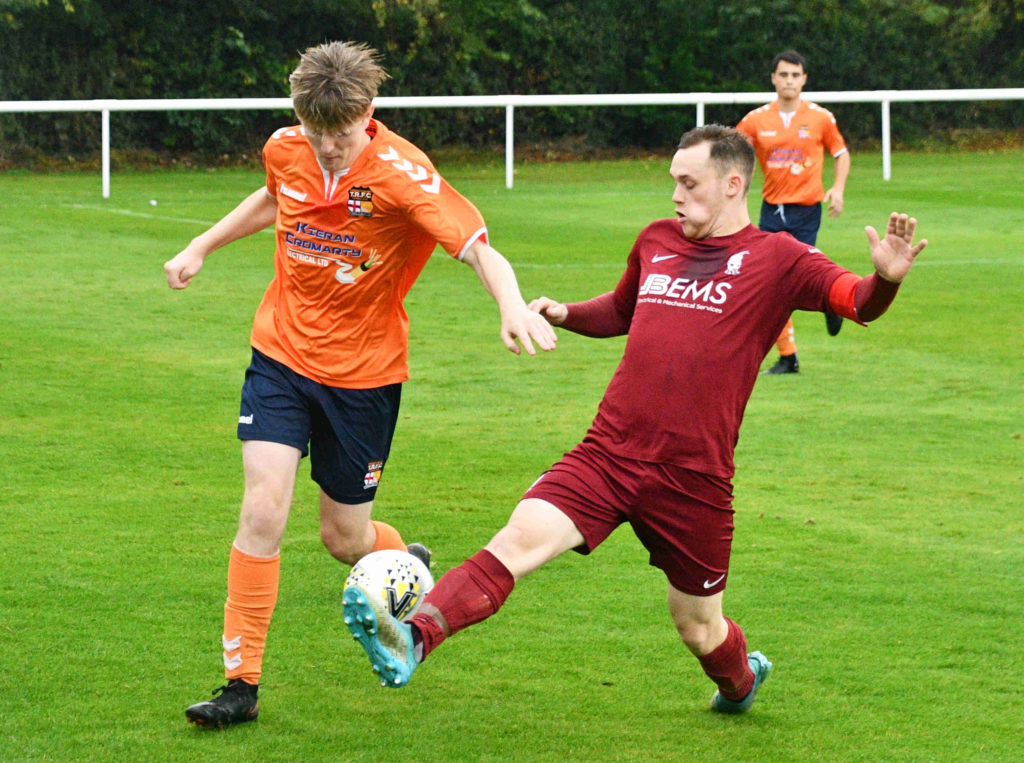 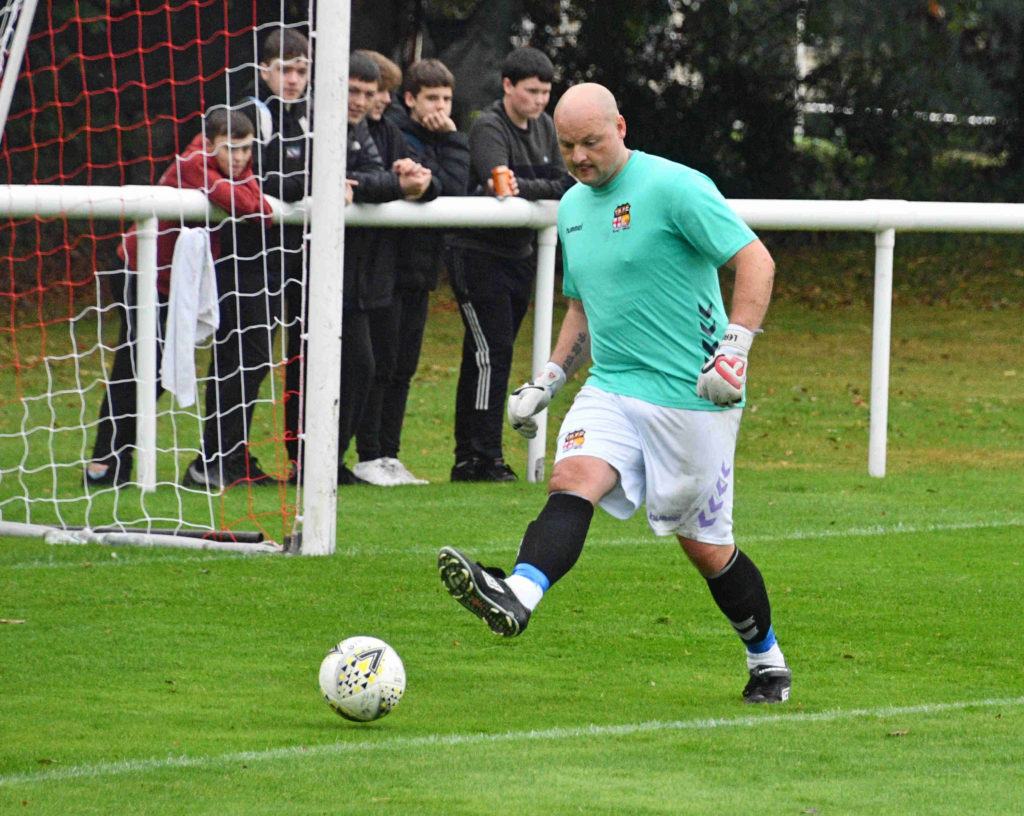 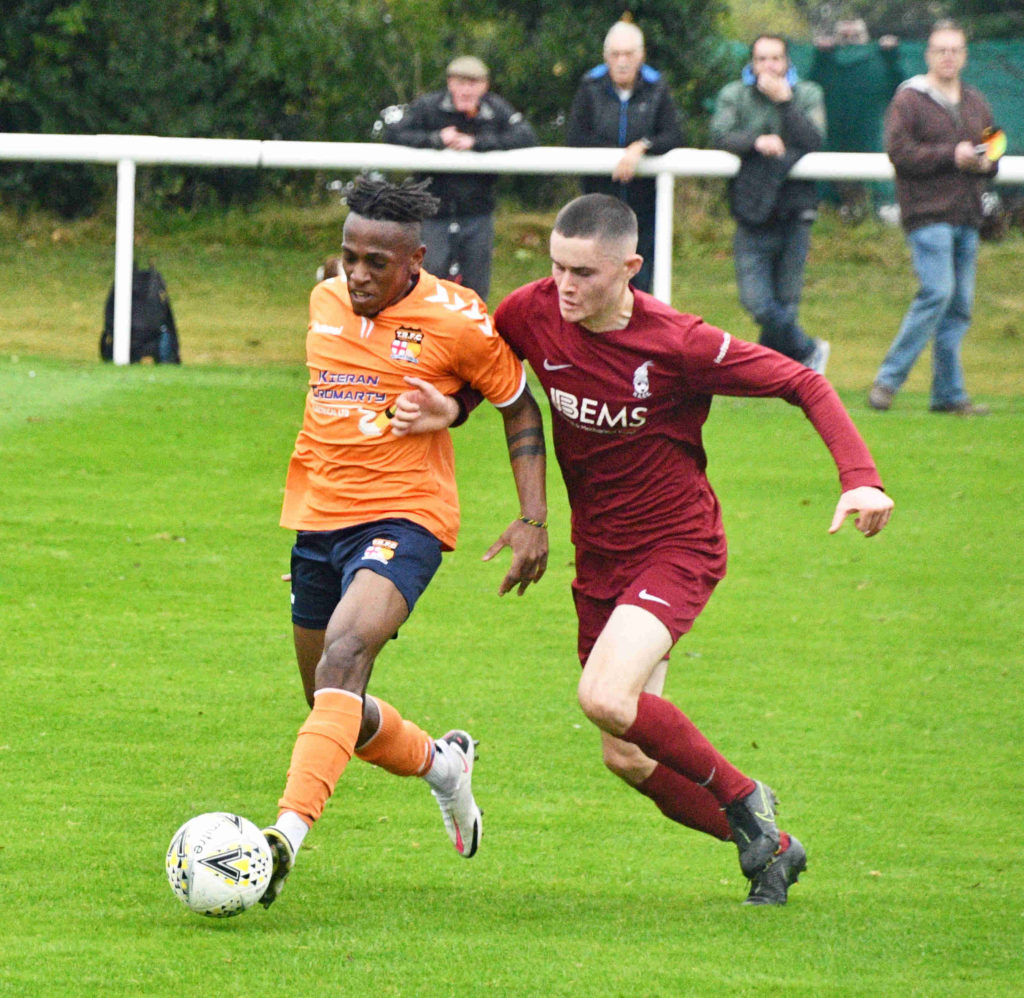 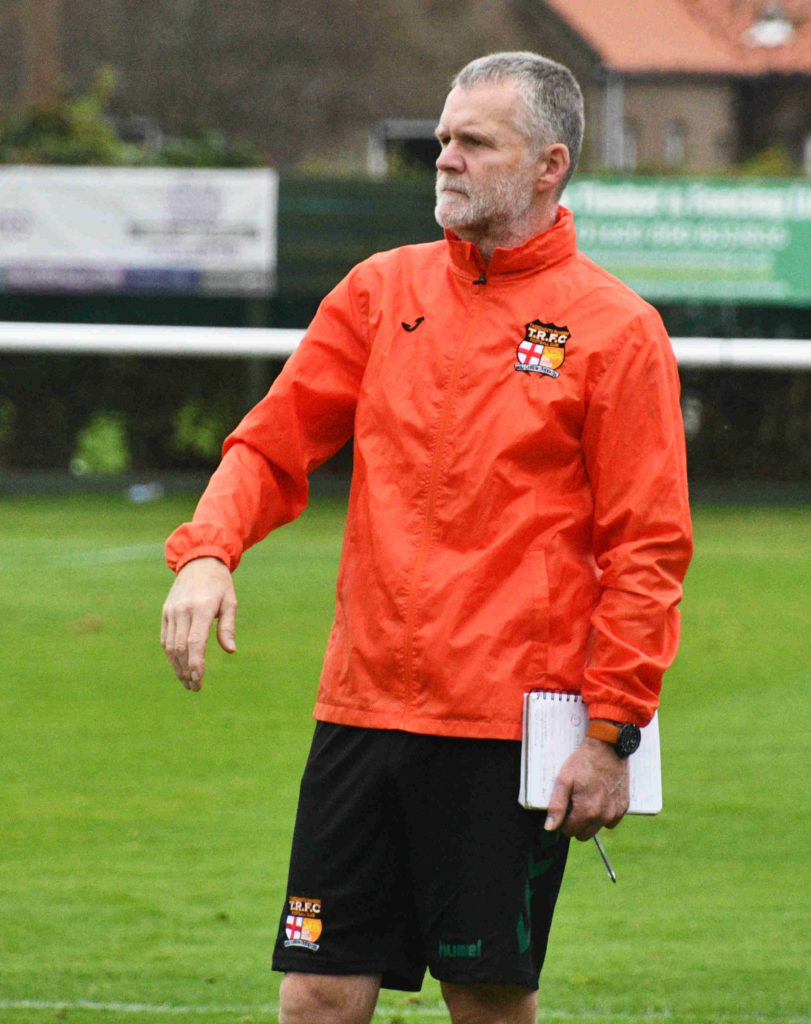 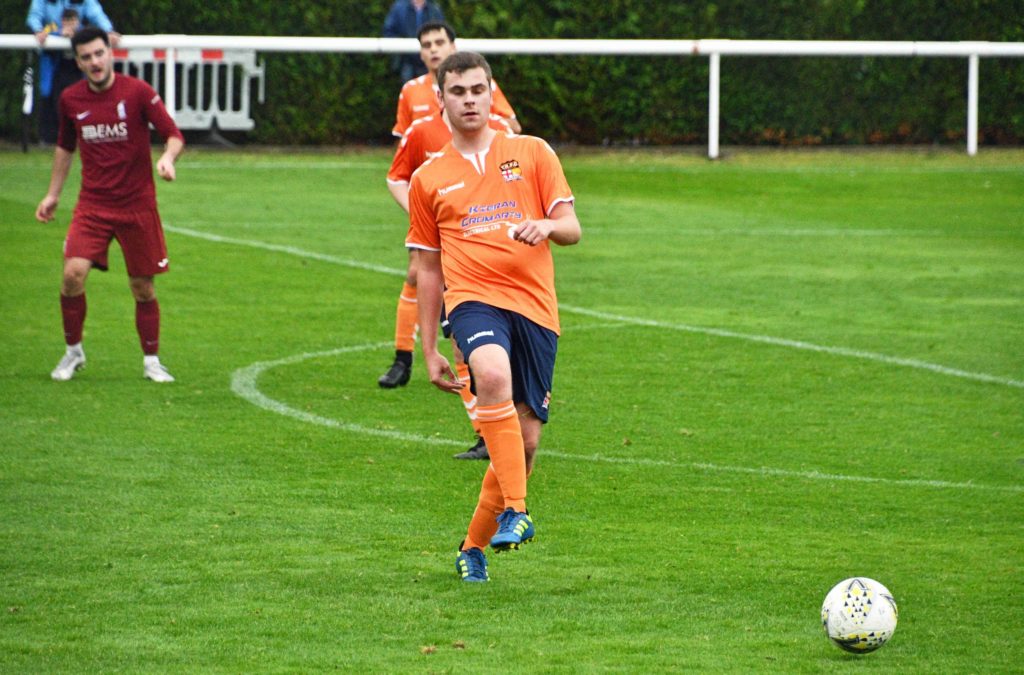 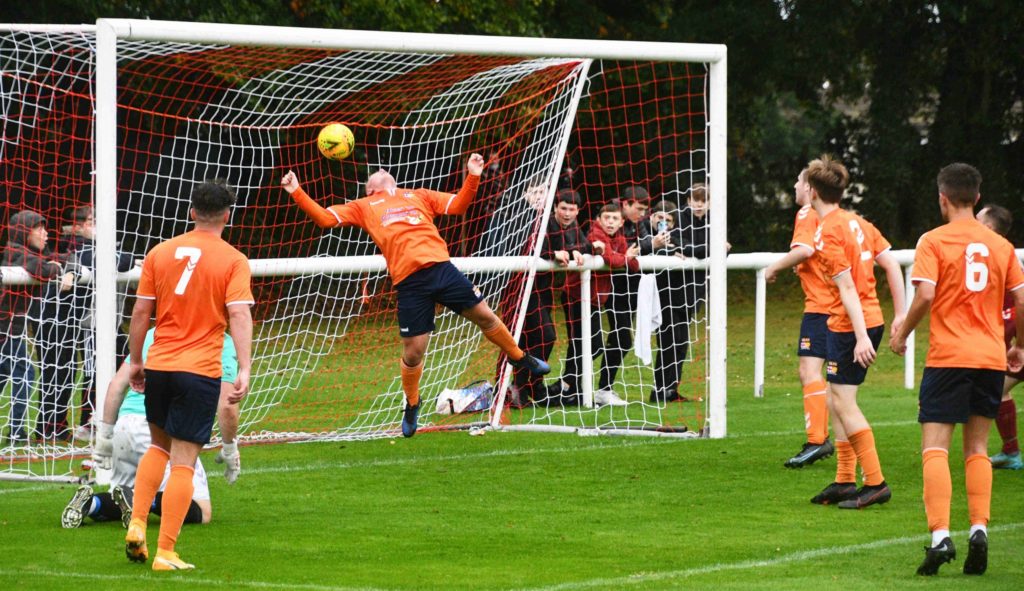 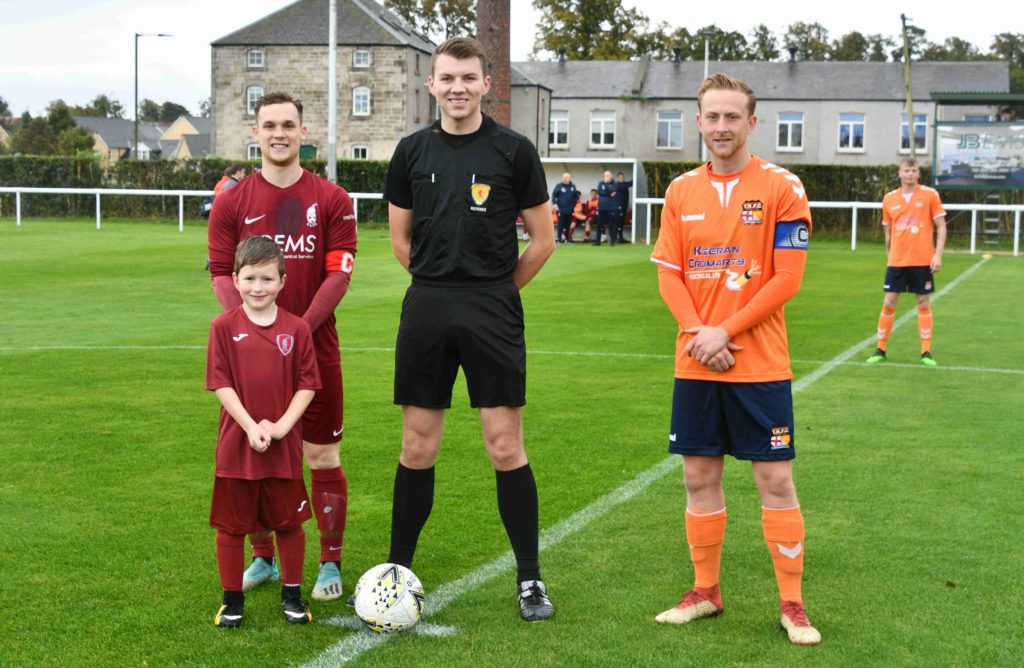 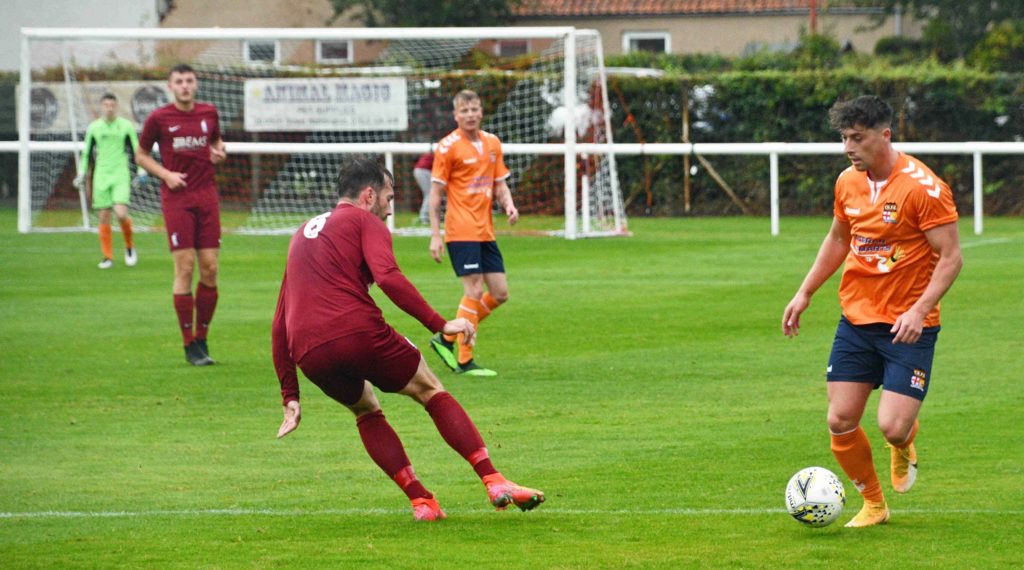