Injuries and unavailability saw Tweedmouth travel to Volunteer Park with just twelve men for this East of Scotland League Cup encounter against a team lying third in the League’s ‘X’ Conference and who the previous Saturday held Premier Division title chasers Jeanfield Swifts to a 1-1 draw.

With Craig Heath setting an example with an outstanding display in defence, Tweedmouth held their own in the opening half hour. Likewise when down to ten men for the final 20 minutes, a period in which they put together some of their best moves of the match.

Rangers did not forsake their usual passing style instead adding to it with lobs, long balls high and low and crossfield balls to keep the home defence on its guard. It was 10 minutes before the 220 strong crowd witnessed the first shot on goal and it came from Rangers’ Craig Bell, together Rhys Dixon and Yassine Essalhi creating the chance. Tweedmouth also won the first corner on 16 minutes which led to Bell having another crack but this one blocked.

Armadale had to wait a further eight minutes for their first corner and some frustration began to creep in as Robin Feeney headed Chris Donnelly’s cross straight into the arms of keeper Niall Frampton who went on to make a number of fine saves.

Dixon’s tackle eventually halted Ruari MacLennan’s diagonal run in which he ghosted past three orange shirts but Thistle were soon ahead. It was a case of third time lucky after two men fluffed their kicks before Feeney hit the net in the 33rd minute. He did so again three minutes later despite Frampton diving the right way and getting a hand to the ball.

The crowd was appreciative when Frampton tipped Donnelly’s header over the bar and then somehow twisted his body to turn away another goalbound shot.

Stuart McLeod was the instigator of the third goal; Liam Kane the scorer. Frampton brilliantly stopped McLeod’s narrow angled shot at the near post but the troublesome sub was offside anyway. For his next trick, McLeod got his head to keeper Ryan MacIndoe’s near length of the field kick only to be foiled by another Frampton tip over the bar.

By this stage, Rangers were a man down. Archie Roue was shown a second yellow card for a challenge on Stephen Horn and so went down the tunnel early. His team was desperately unlucky not to bag a late goal. In his first game since injury in February, Jay Baverstock put Drew Cummings through but he fell as he rounded MacIndoe. Thus denied a score in open play, to the visitors’ consternation, nor did the referee award a penalty. Some compensation though was that they prevented the West Lothian side from scoring again even with an extra man advantage. 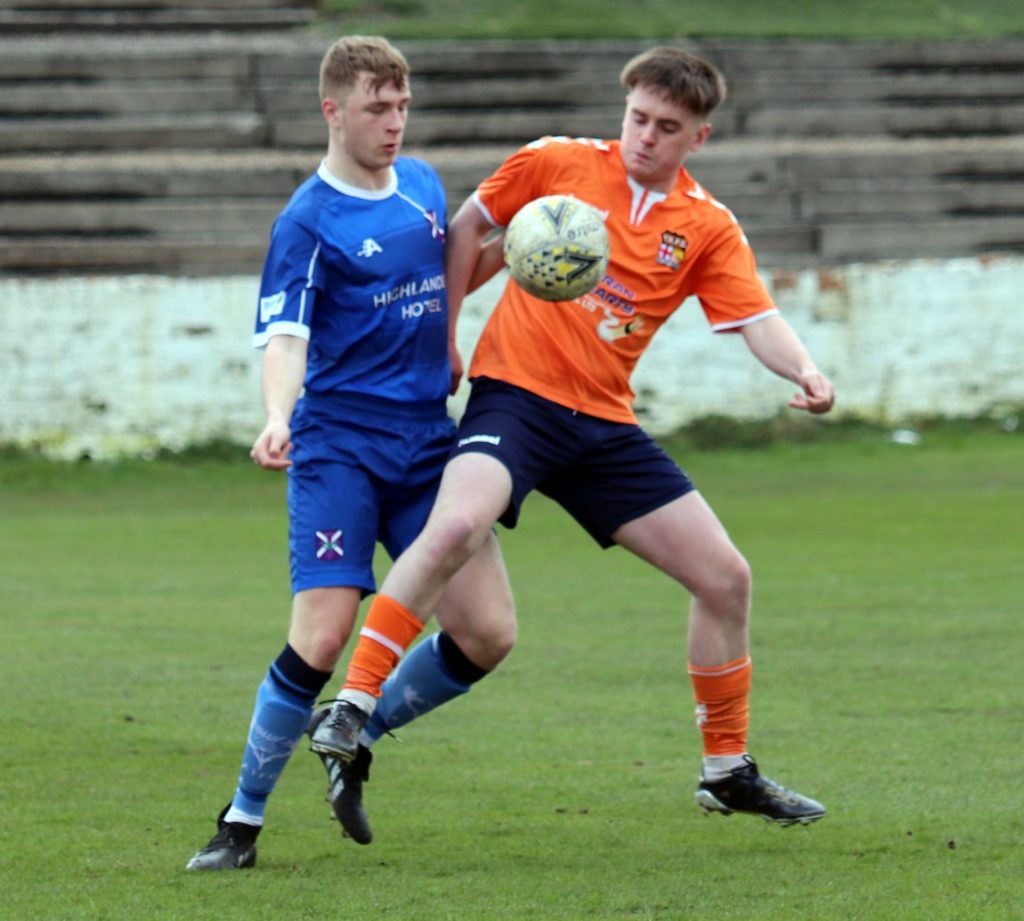 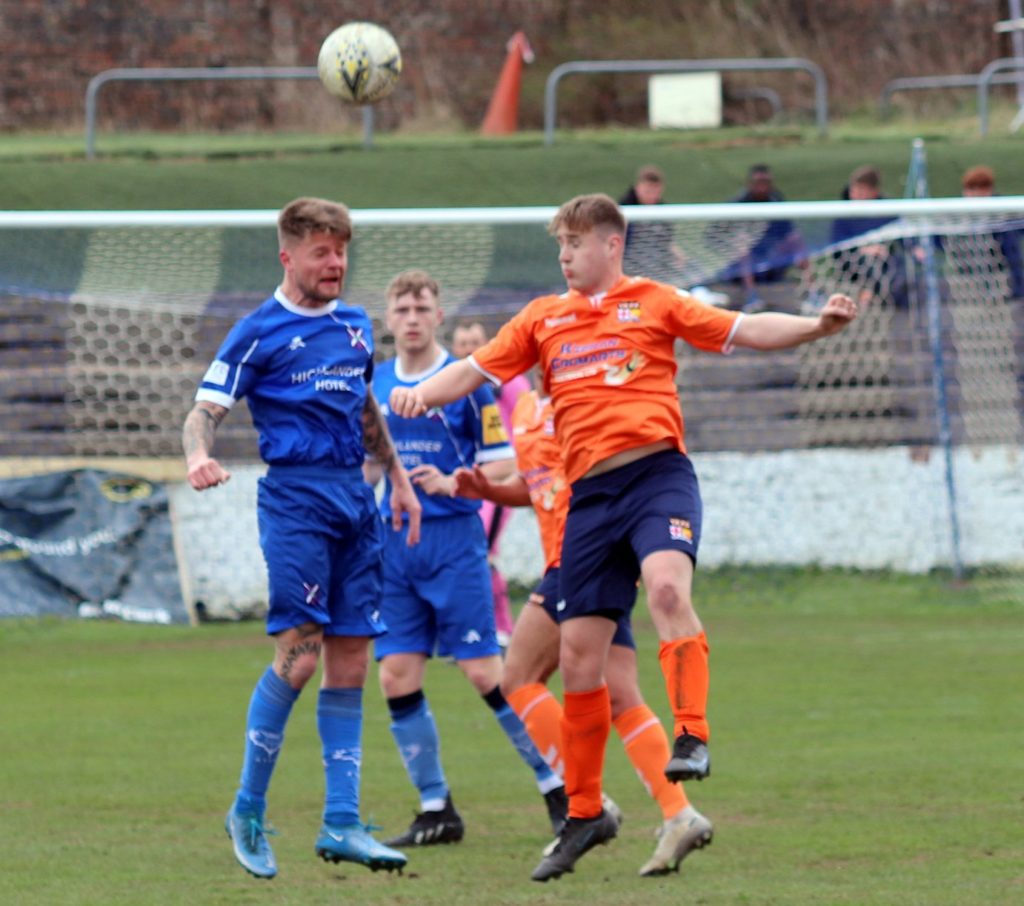 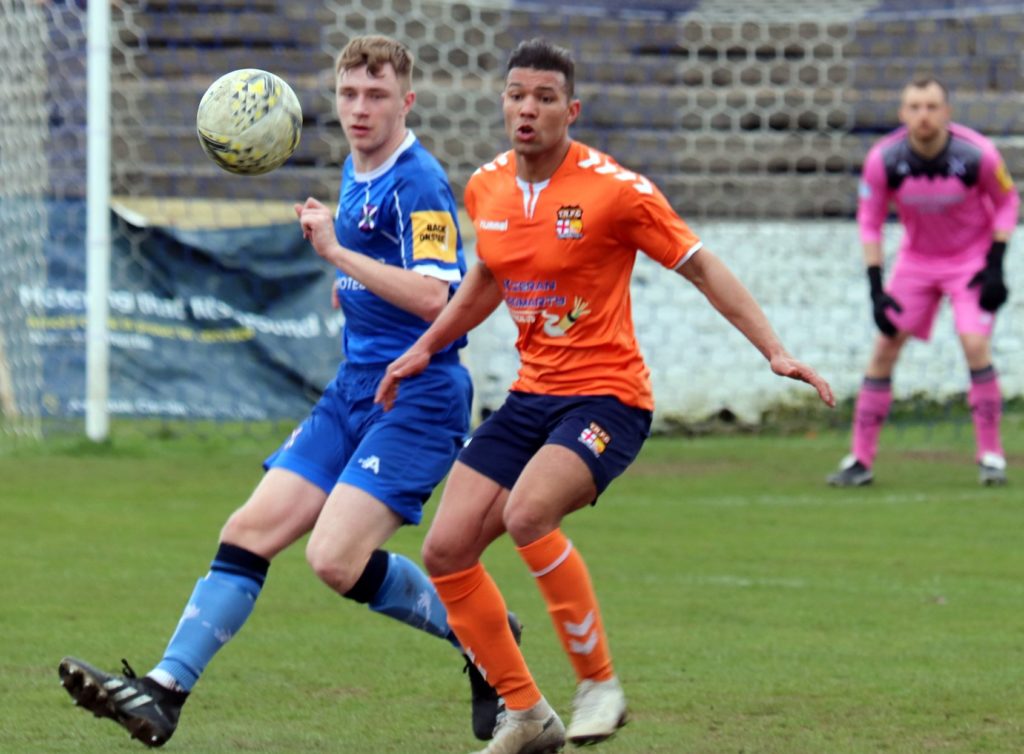 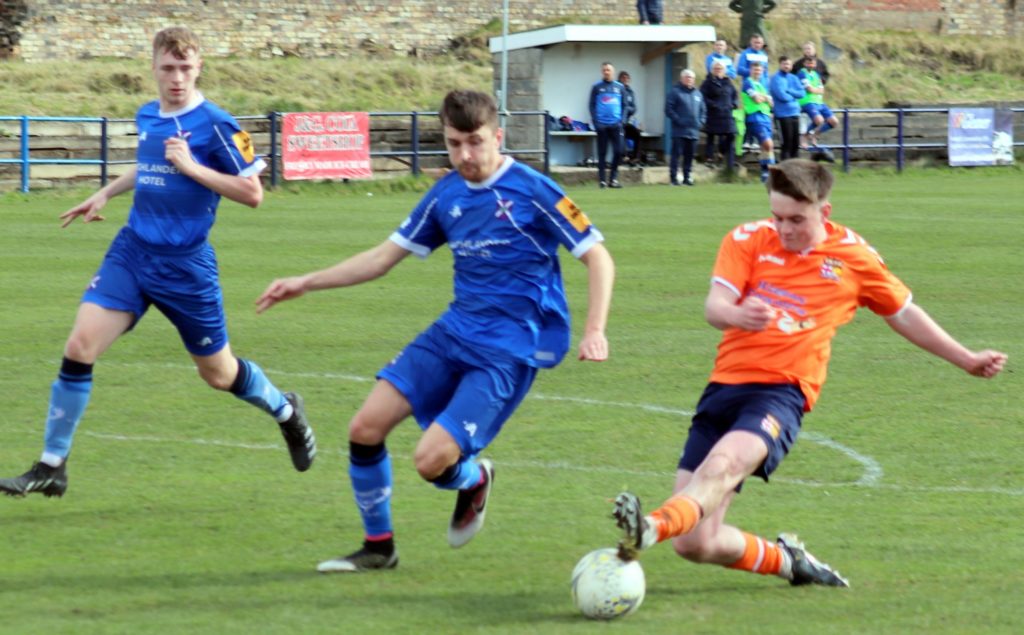 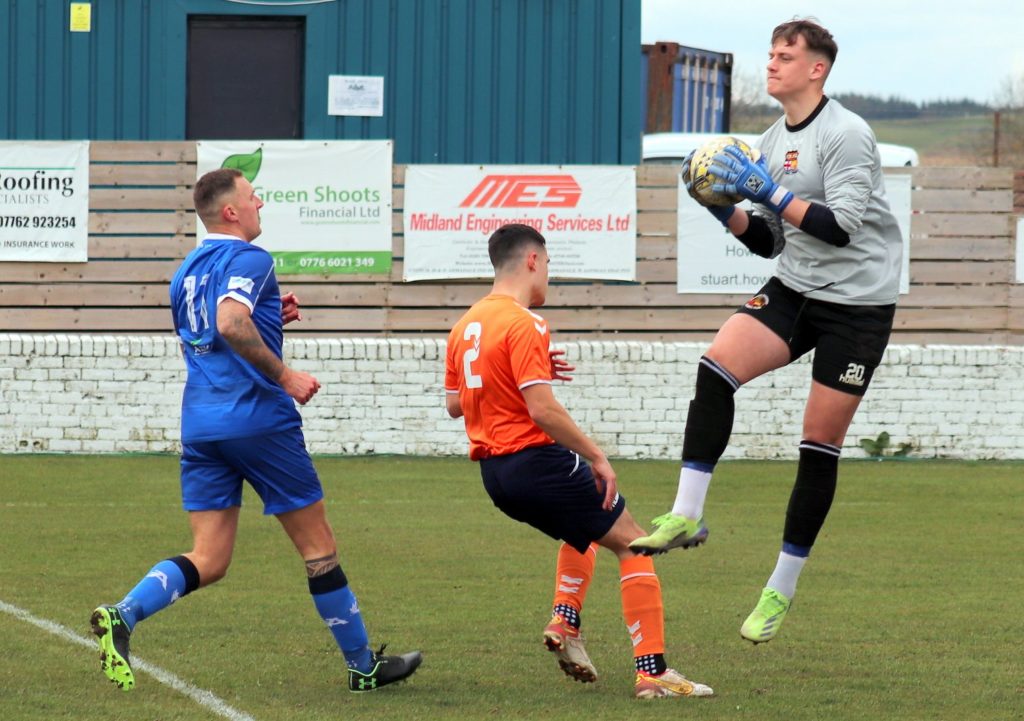