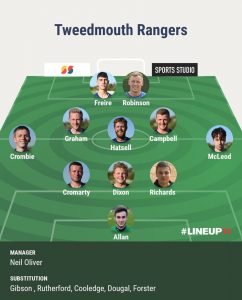 Half time talk of double figures proved premature as Tweedmouth scored the only goal of the second half at Recreation Park in Fife.

Expensive signing Ben Anthony was the stand out figure for the Shipyard. Inside the opening minute, Stuart Allan tipped his first hit of the ball over the bar. It was to be one of more than half a dozen classy saves during the course of the game.

‘The Shippy’s’ no. 9 had another early shot deflected for a corner and then just failed to get his head to Robbie Crawford’s cross.

When Miguel Freire’s shot dropped down from the bar, Tweedmouth seemed set to open the scoring yet, despite several attempts during a prolonged goalmouth scramble, they could not force the ball over the line.

Burntisland built their substantial lead in the final 25 minutes before the break. First, Dale Allan’s low drive evaded namesake Stuart. Barely a minute later, Crawford added another goal. Showing he could play a bit too, striker Anthony had a hand in both. He illustrated this again when he glided behind the defensive cover to meet a great ball from Reece Brown, the visitors relieved when his shot blew across goal rather than into it. He only had to wait a little longer though to hit the net with a cracking curling shot.

Tweedmouth’s Allan’s hands stopped further scores ( from Ben Anthony and brother Darrell ) until, in the 38th minute, Gavin Ross all too easily headed in Dale Allan’s free kick. Just before ref Alan Budd signalled time for refreshments, Brown made it 5-0.

In part because they now had the advantage of the strong wind with them and helped by the introduction of Jack Forster in midfield, Rangers gave a much improved second half performance though when Ben Anthony got through immediately after kick off, there were fears he would start another goal rush. Keeper Allan’s positioning was spot on to block his shot with his legs before Niall Richards’ stomach painfully got in the way of another one.

Several decent moves Tweedmouth put together were thwarted by offsides. Shipyard goalie Michael Gibb, who had to get down to hold Regan Graham’s long drive, was finally beaten by Friere from the edge of the box, his fourth goal in as many matches.

Ben Anthony hit the bar leaving Andrew Watt to aim for an apparently empty net but Allan threw himself along the ground to grab the ball. It was not Watt’s day. On two further occasions he fired over the bar leaving Tweedmouth with the consolation of not conceding in the second 45 minutes. 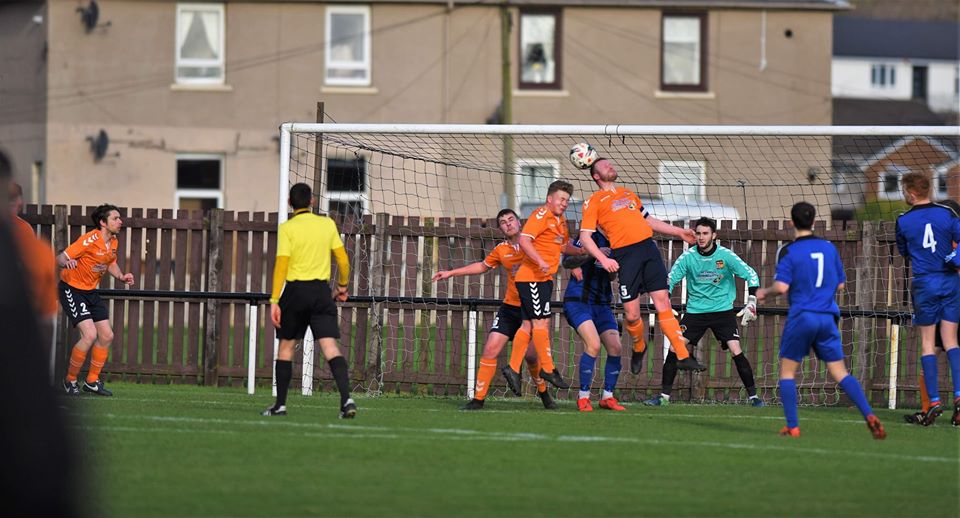 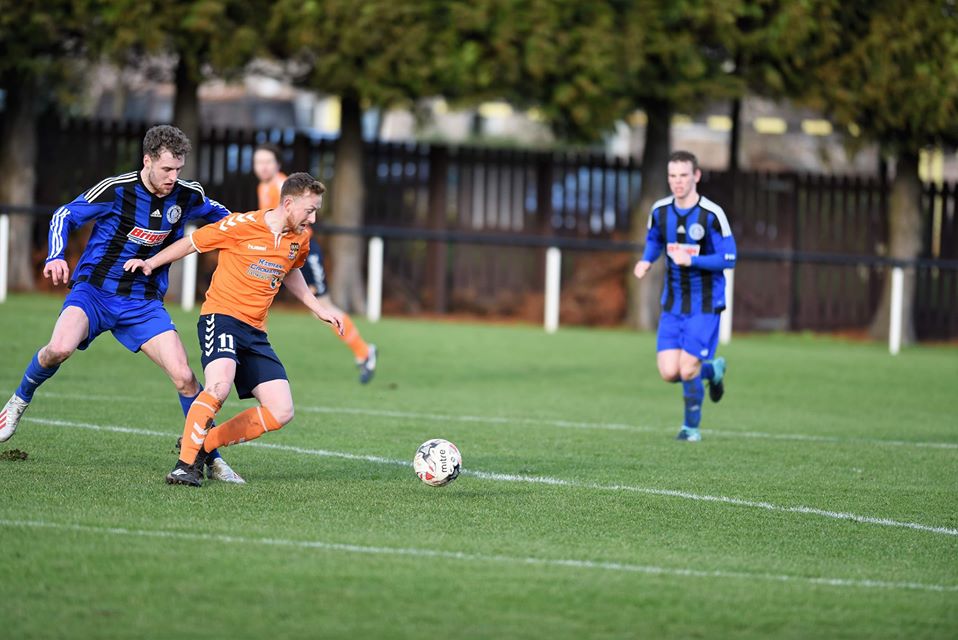 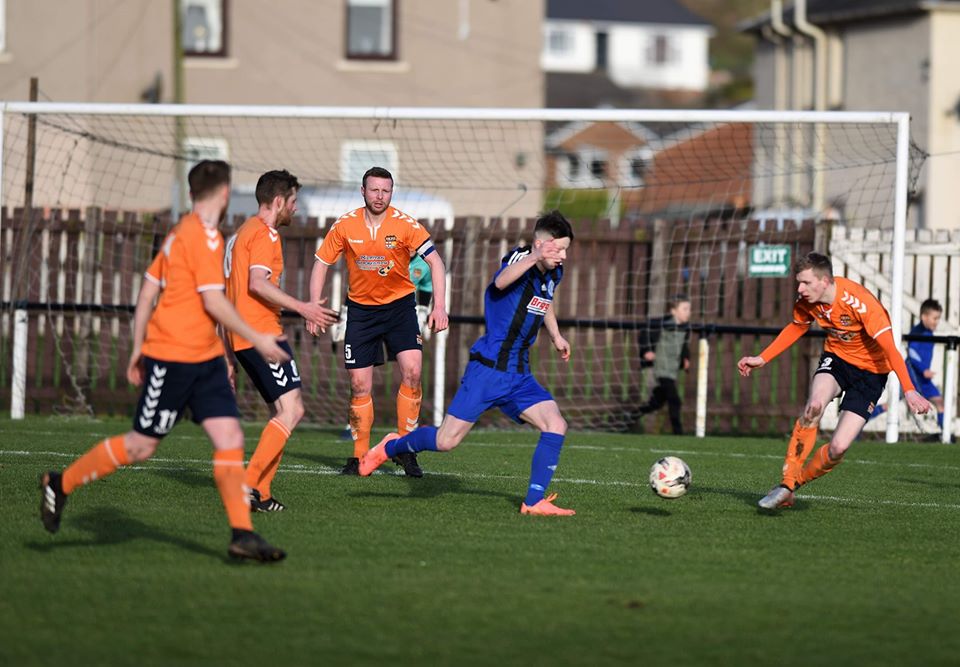 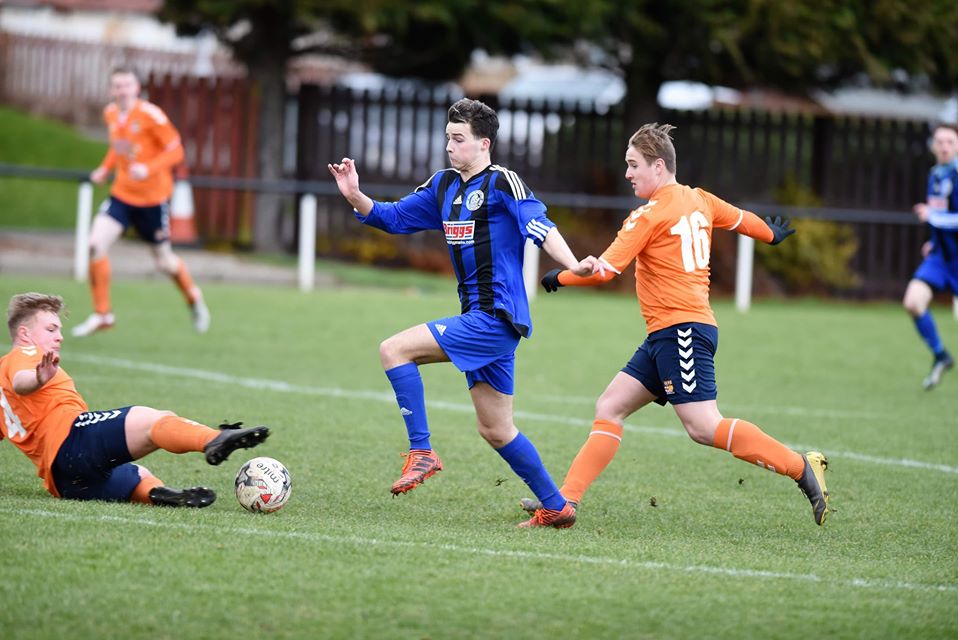 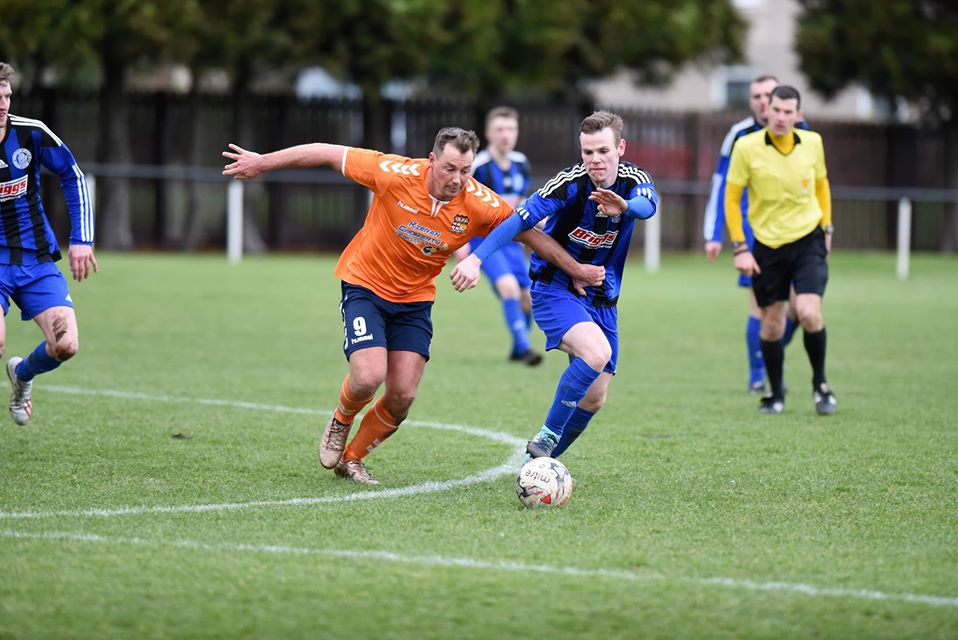 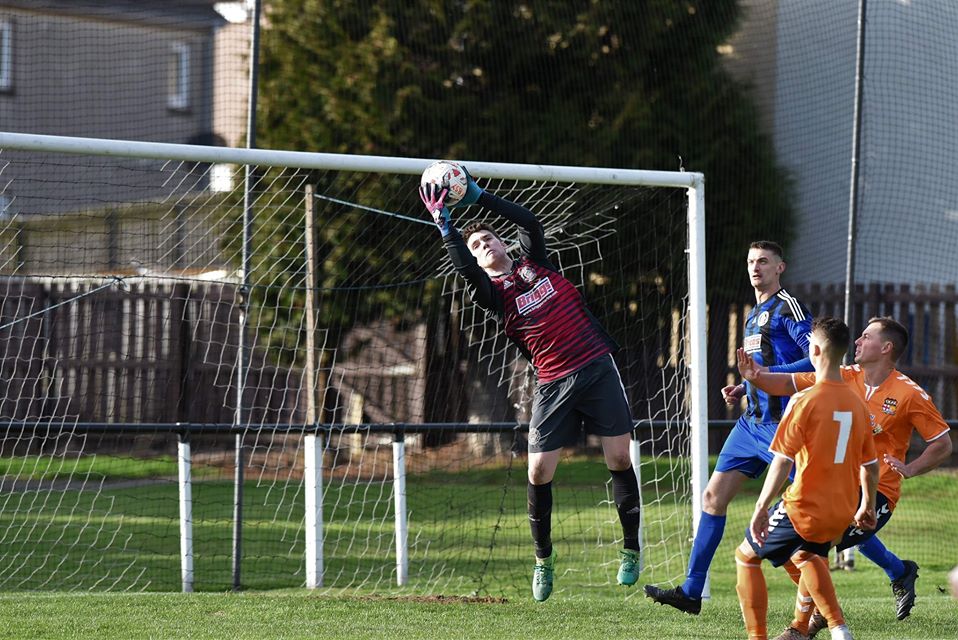 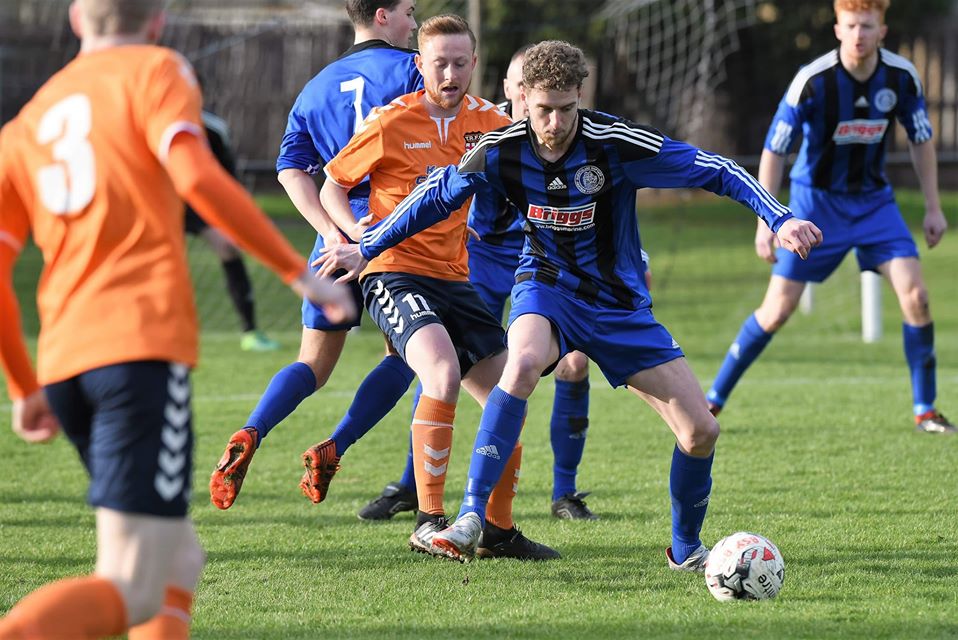 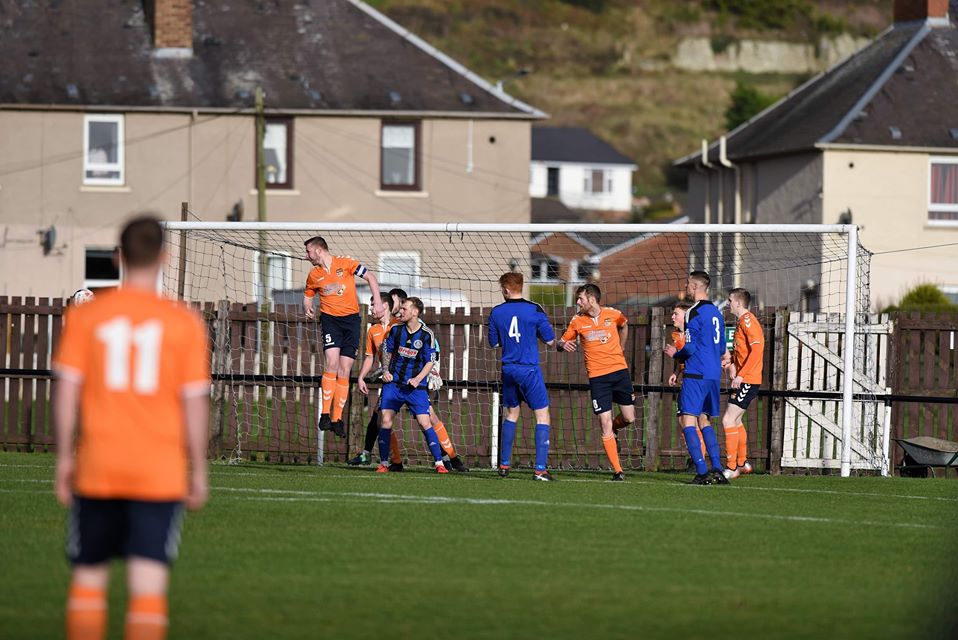 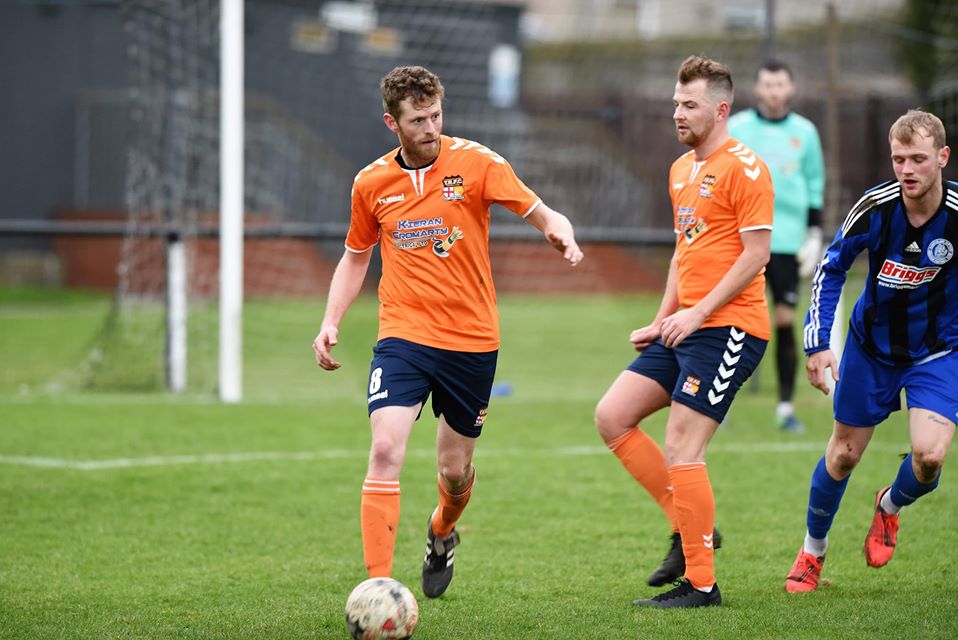