TRFC Man of the Match : None 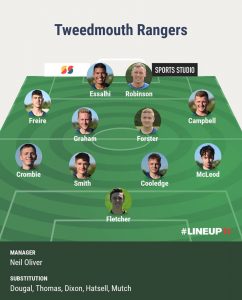 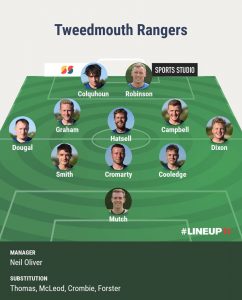 It was back to the bad old days for Tweedmouth with the difference between top and bottom of the East of Scotland League First Division palpable at a rain soaked Meggetland. Tweedmouth manager Neil Oliver said his relatively young team had been ‘outmuscled, out-thought and outjumped’ by the unbeaten league pace setters.

The Edinburgh team took the lead after four minutes. Centre back Dan Greig came up to head in a free kick which should never have been given as there was no physical contact between ‘victim’, former Berwick Rangers player Ross Brady, and Tweedmouth’s Rudy McLeod as they both went for the ball.

Jordan Smith finished off after Euan Greig forced his way through despite defenders’ best efforts. Another Dan Greig header and then the first of Ryan Cameron’s haul made it 4-0 after only 25 minutes. Rangers’ keeper Danny Fletcher prevented further scores with saves from Matthew Combe and Smith respectively.

Kyle Cooledge picked out Yassine Essalhi with an excellent through ball but the no. 7 held on to it too long and the chance of a visitors’ goal was lost. Not so a minute later when Regan Graham ran into space to take Sean Campbell’s pass and score.

Despite already having a comfortable lead, during the half time team talk, the Tynecastle players were urged not to take their feet off the gas. Dan Greig’s third goal immediately after the turnaround, suggested the message had got through.

There was further misery for the away team with the 69th minute dismissal of Campbell for a touchline challenge on Mark Leslie which even the hosts considered only merited a yellow card. A few minutes later, Michael Robinson wasn’t far off scoring from 35 yards after dribbling around a couple of Tynecastle players and further on, Graham was also just wide with another long shot. However, up against ten men, ‘Tynie’ bagged another four goals, their final tally being made up of four for Dan Greig, three each for Smith, Cameron and Ross Elliot plus one for both Euan Greig and Jordan Hopkinson. 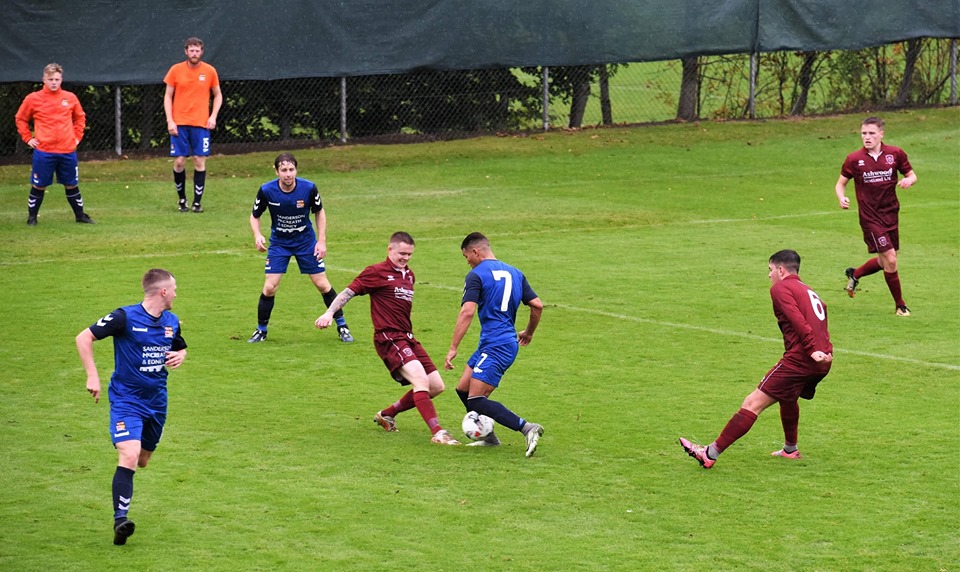 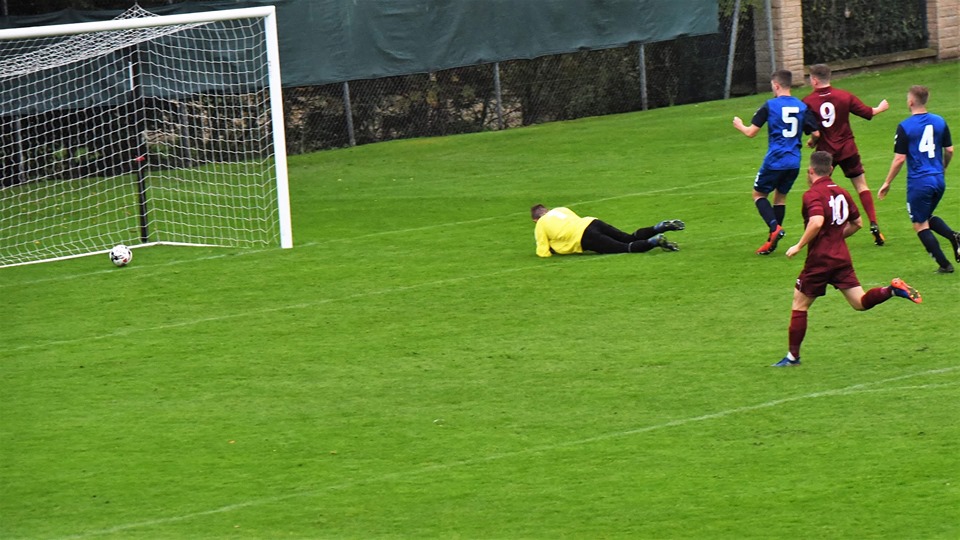 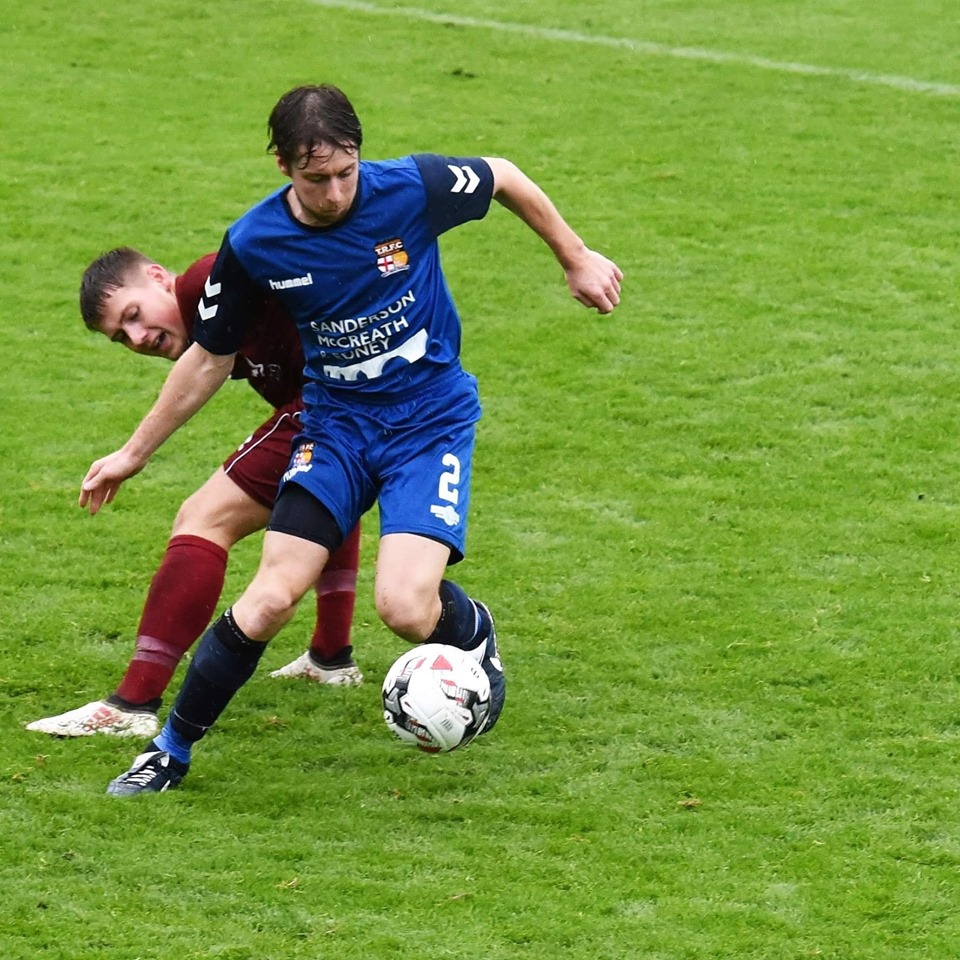 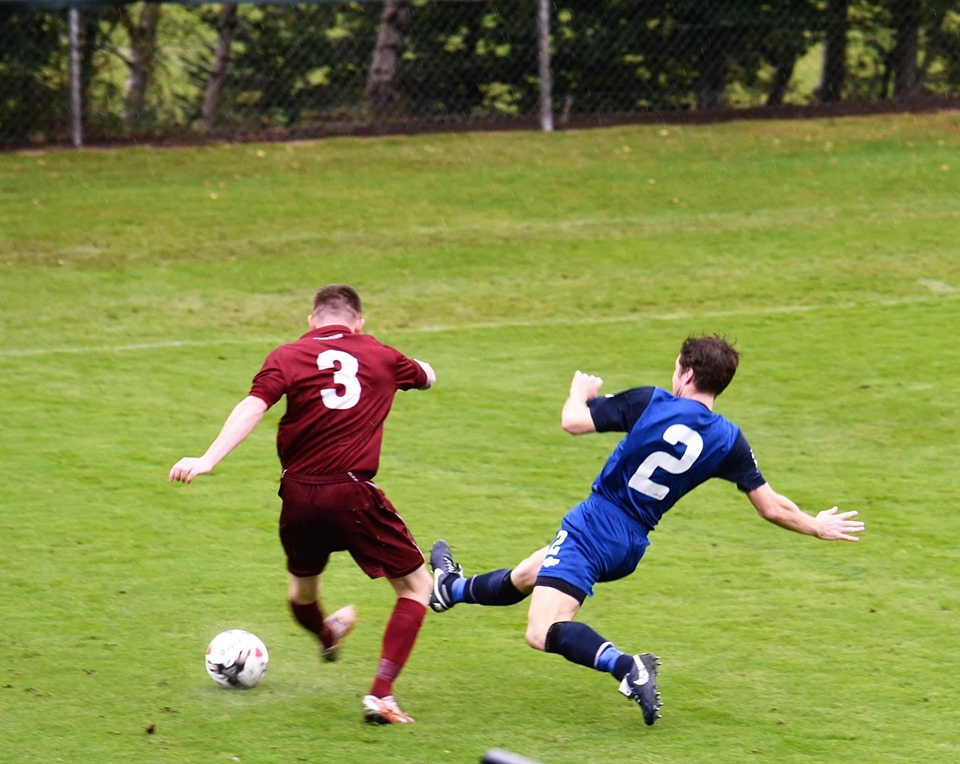 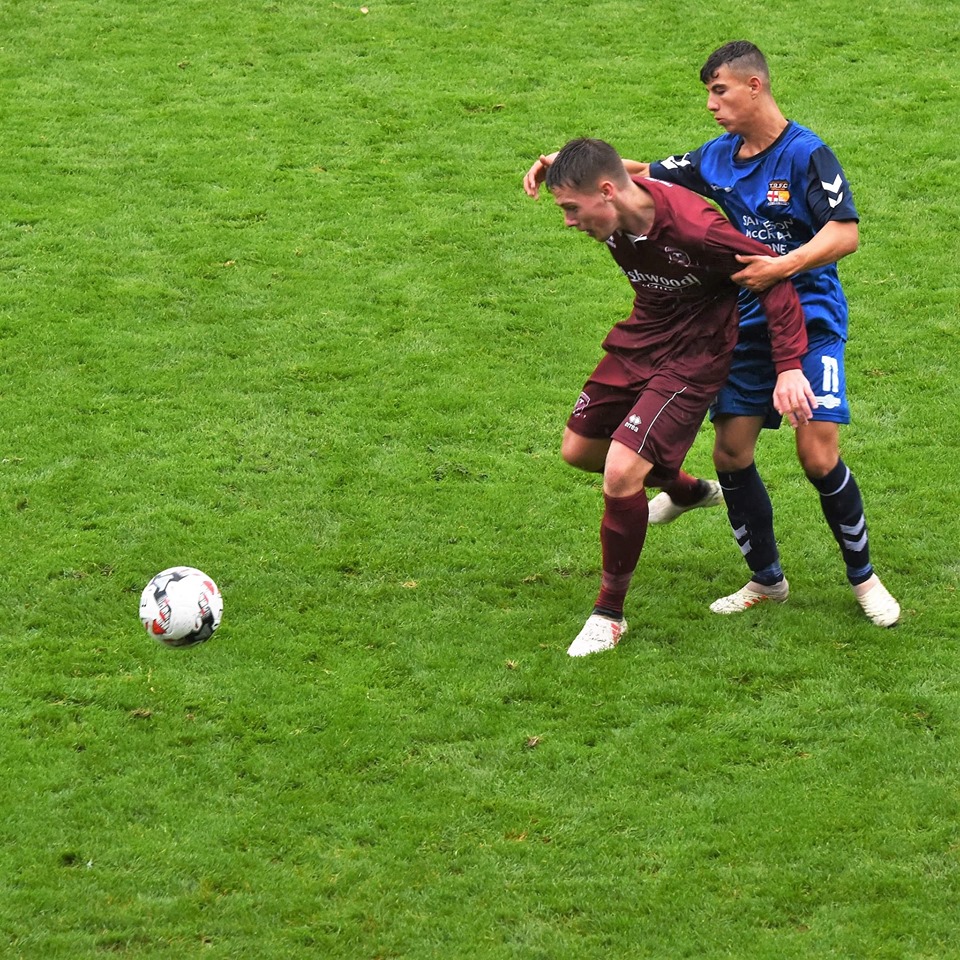 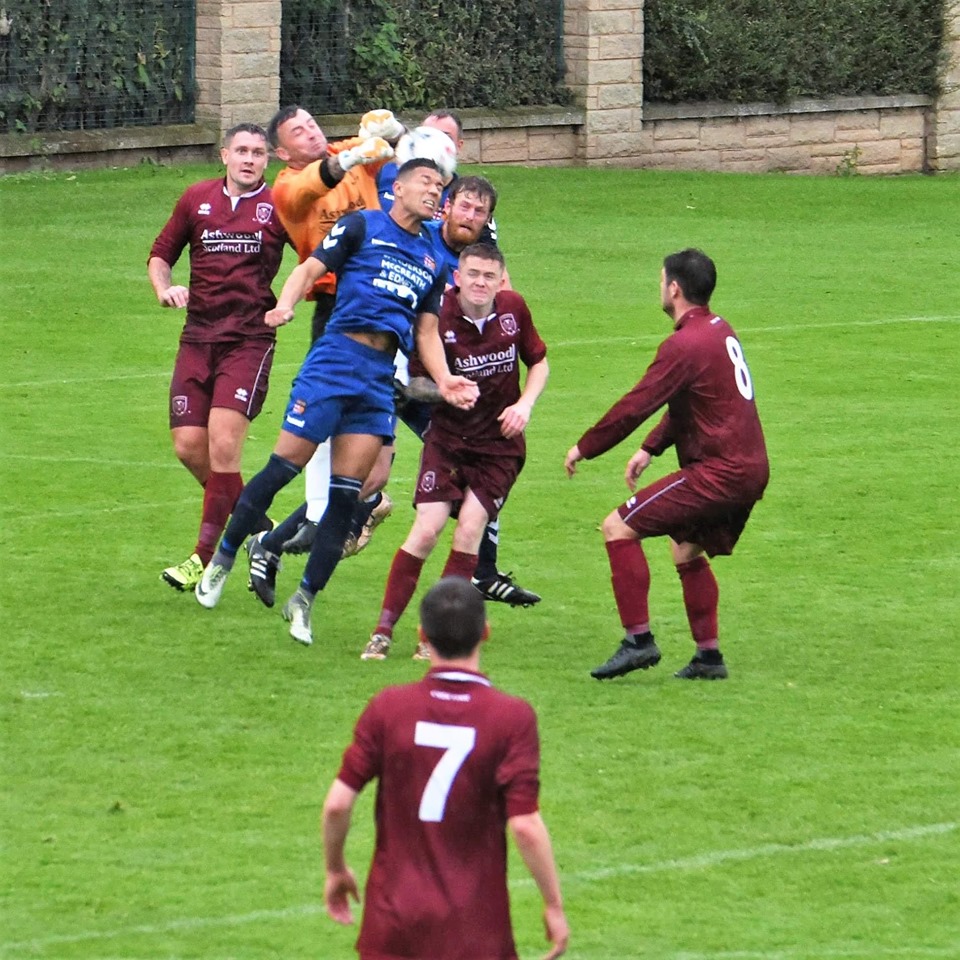 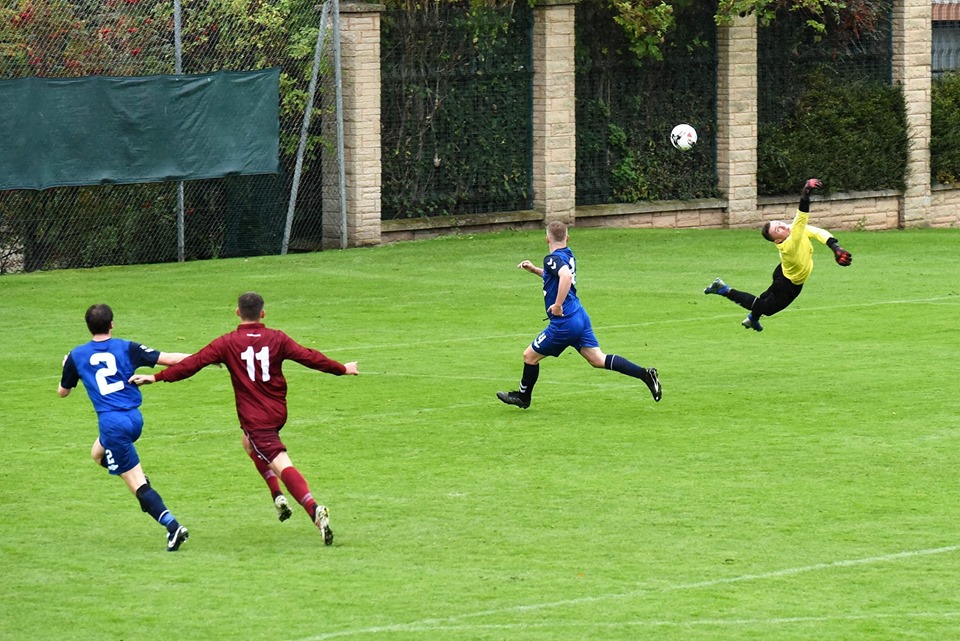 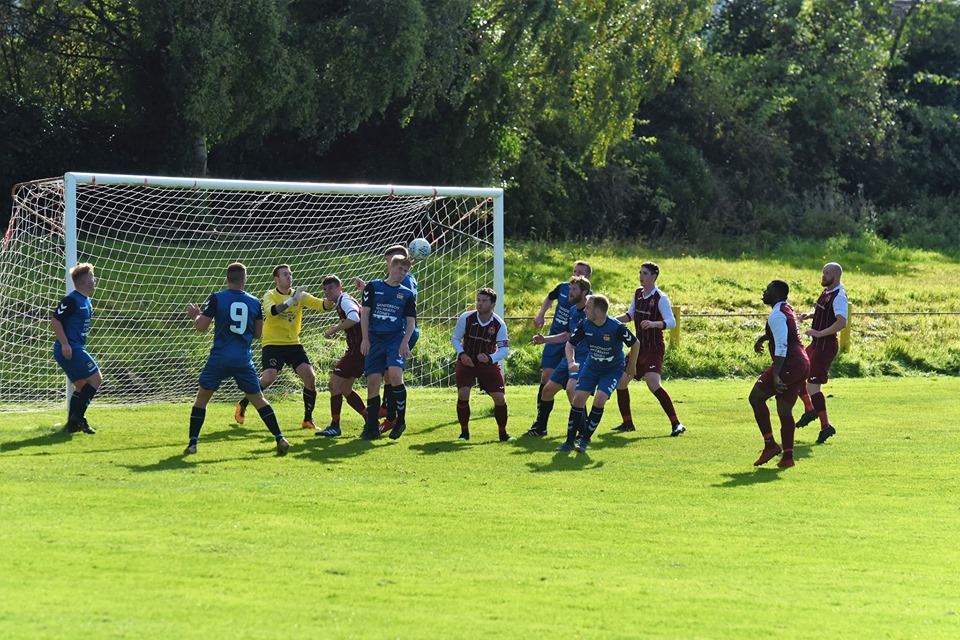 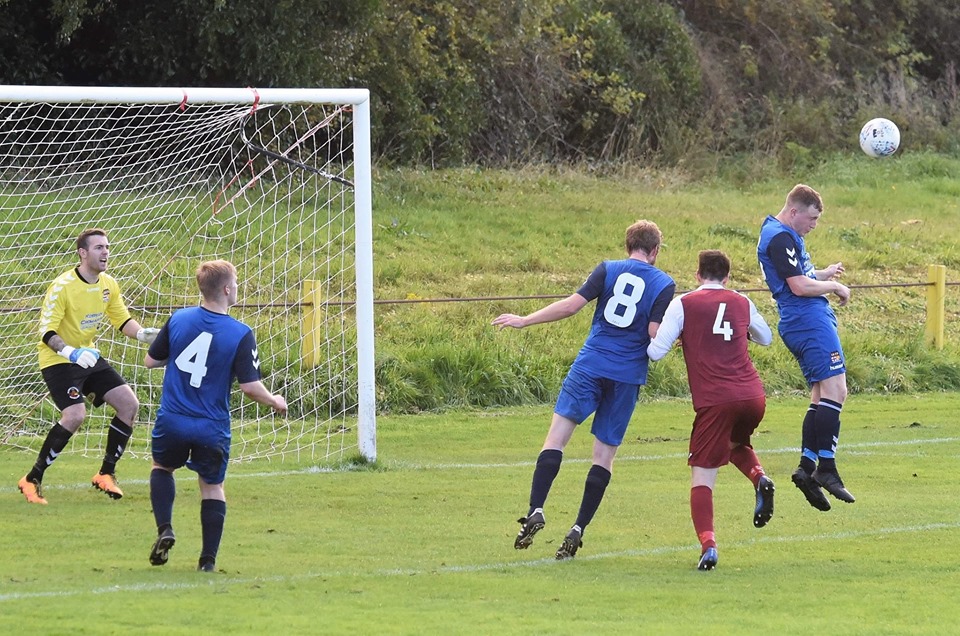 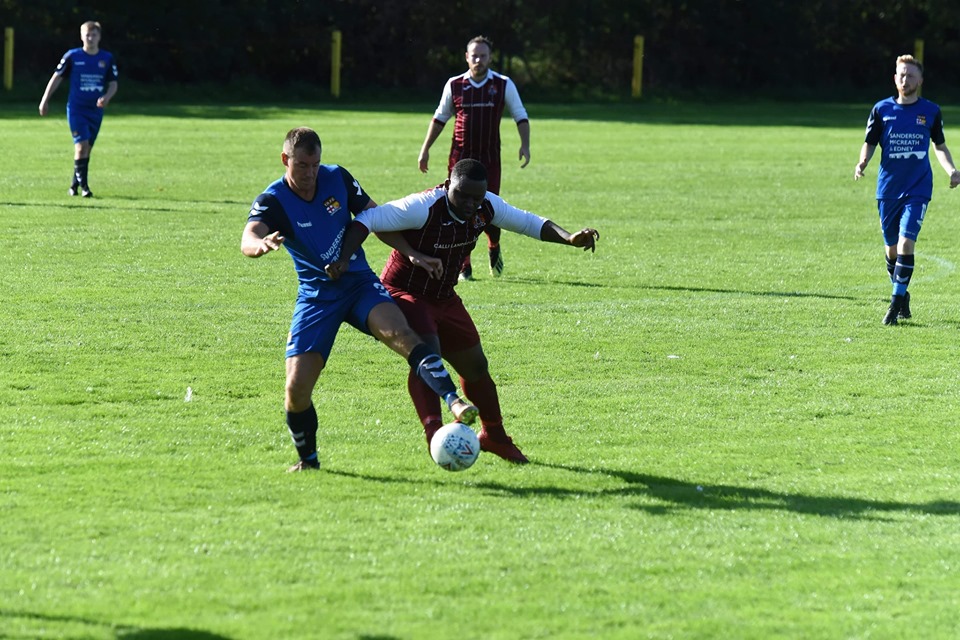 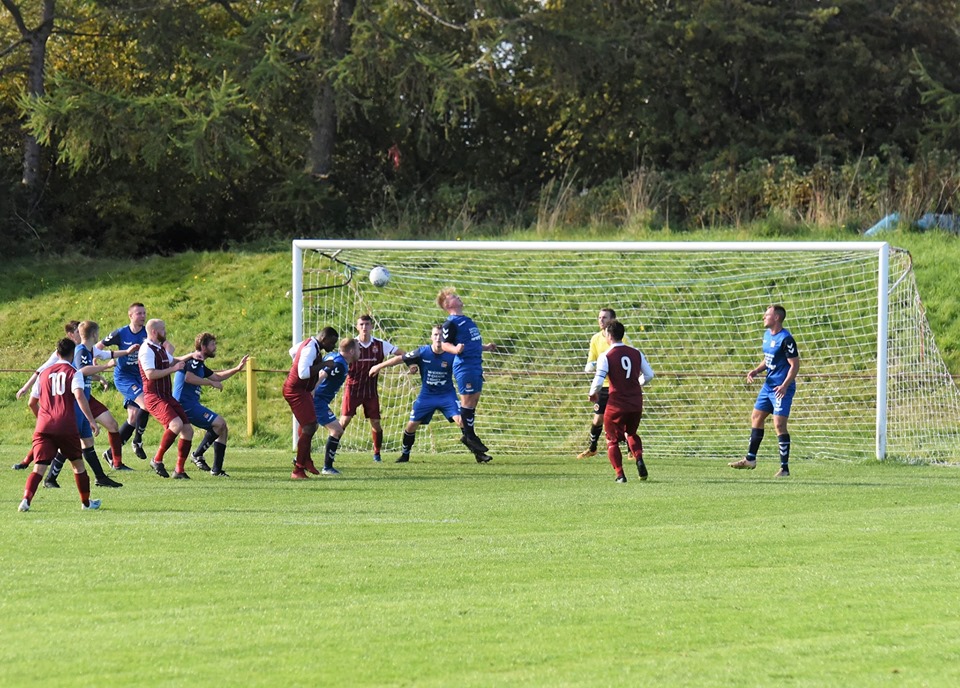 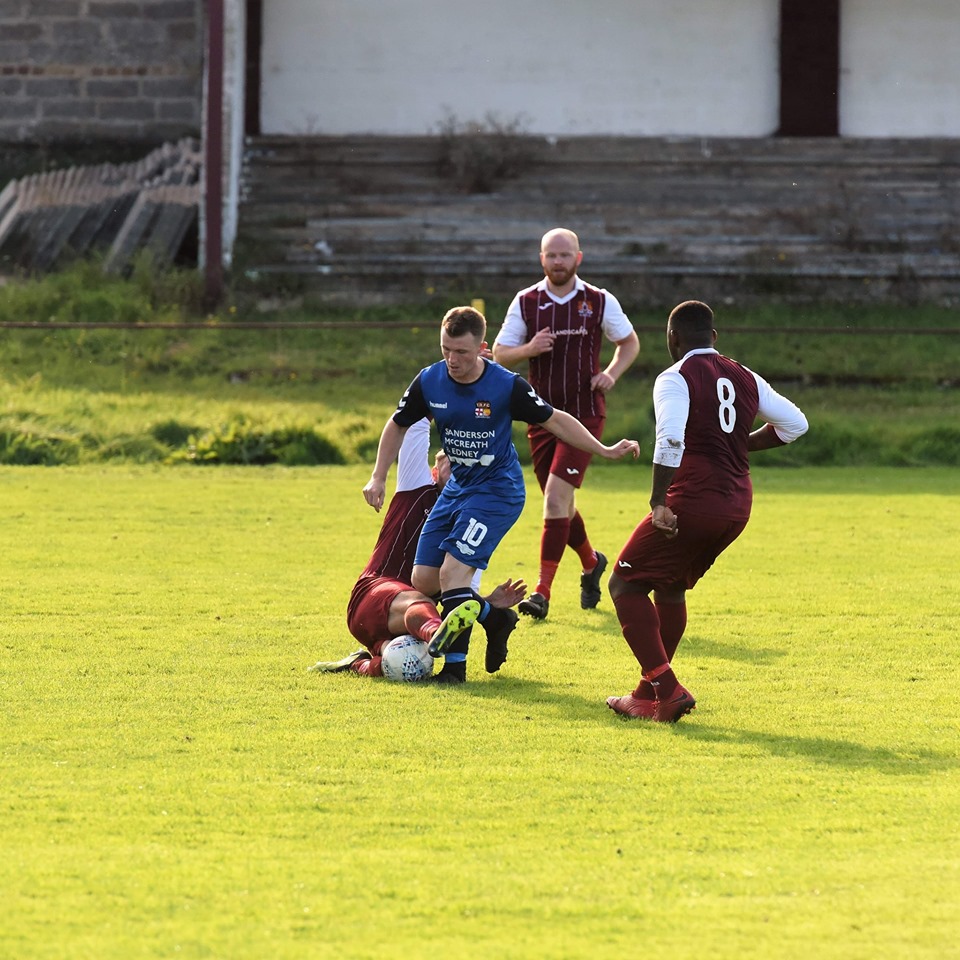 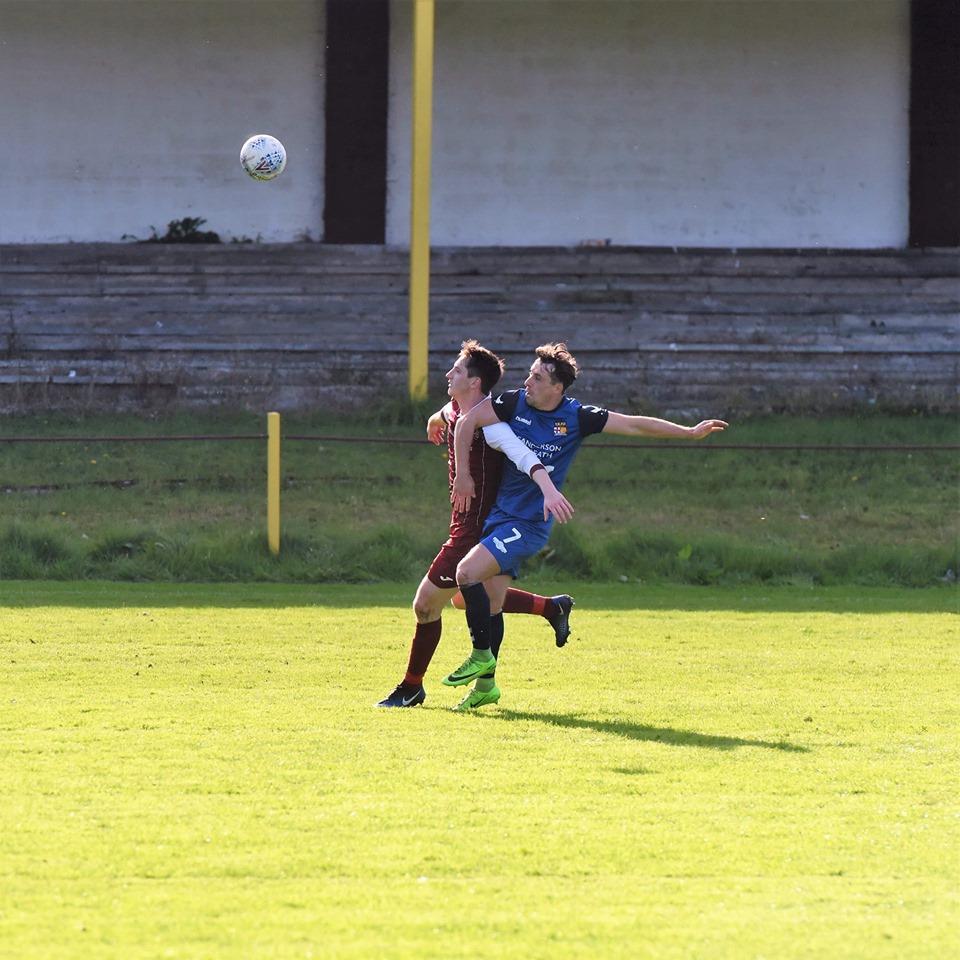 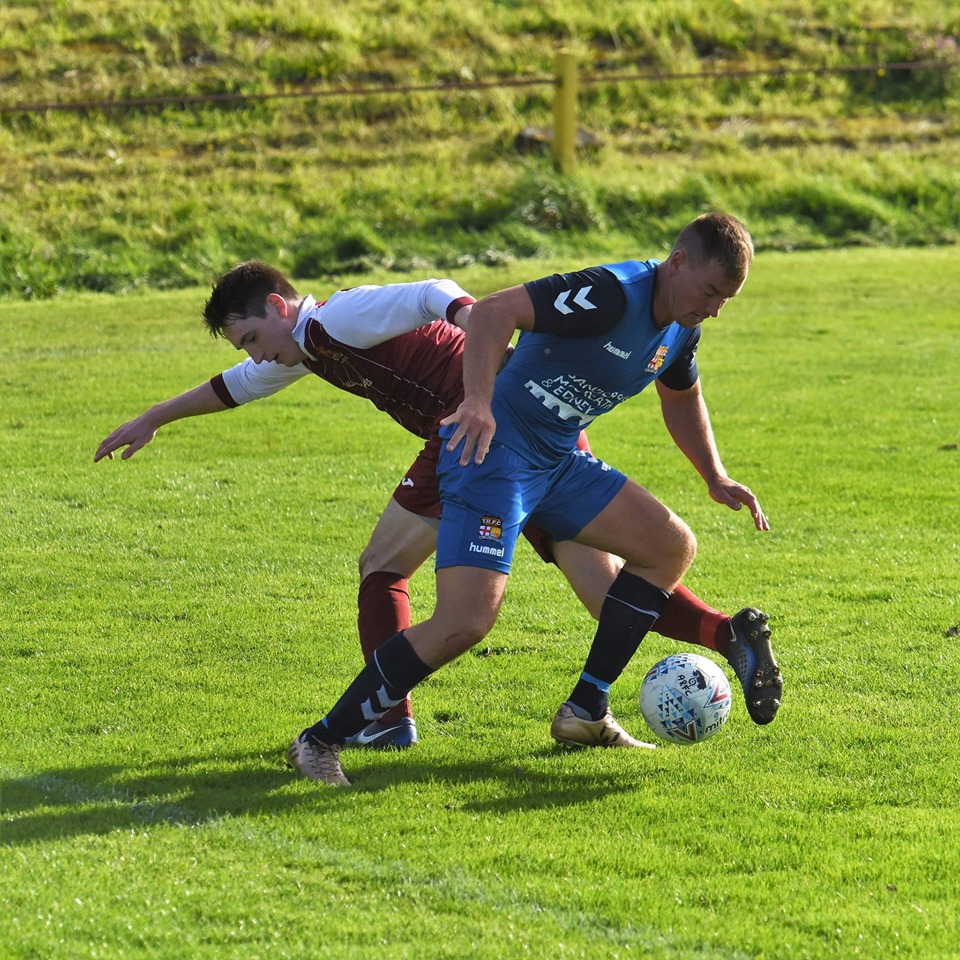 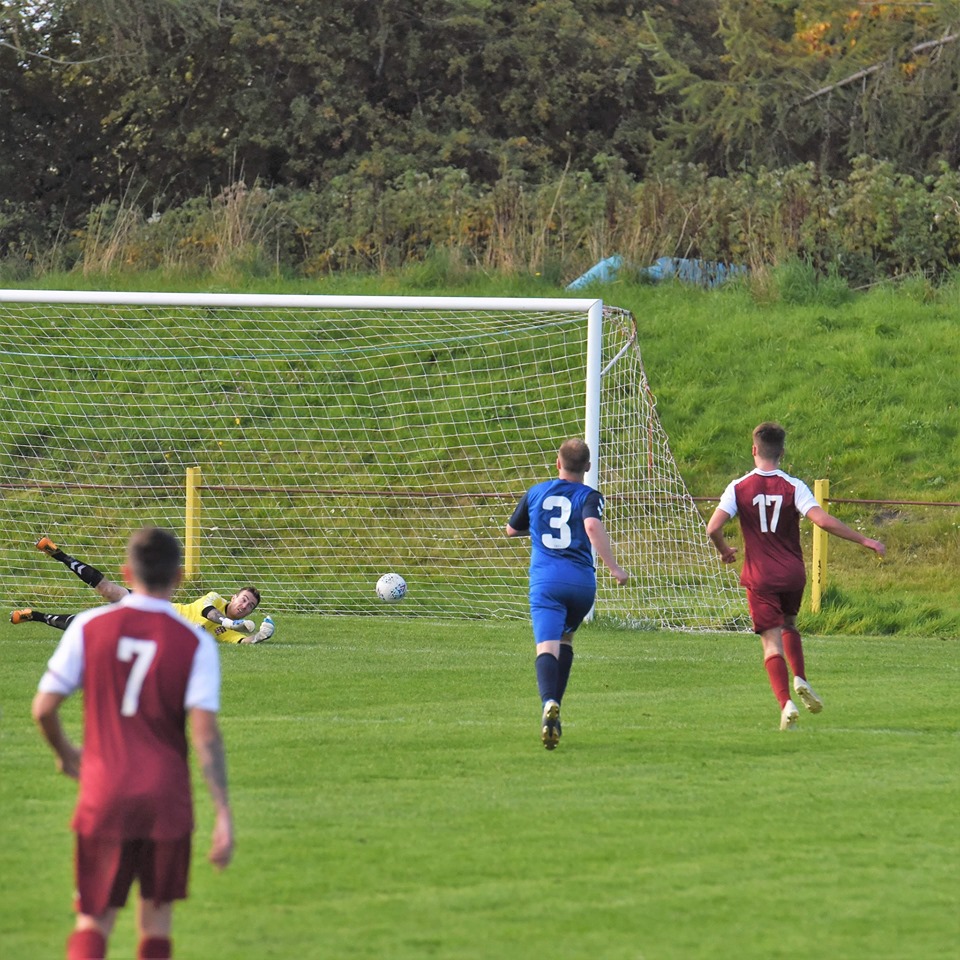 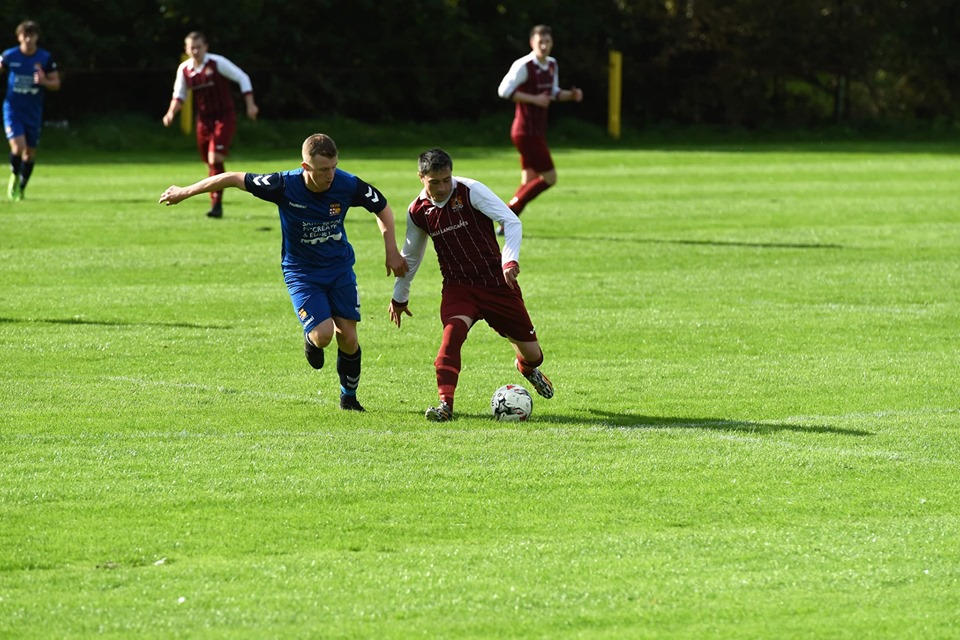 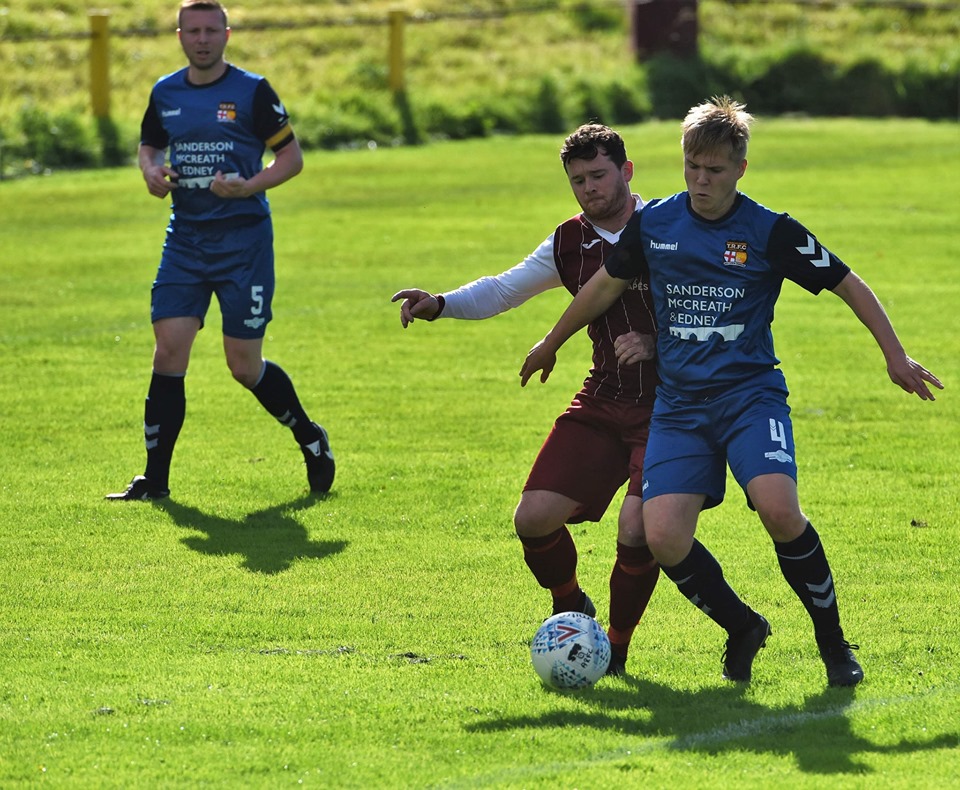 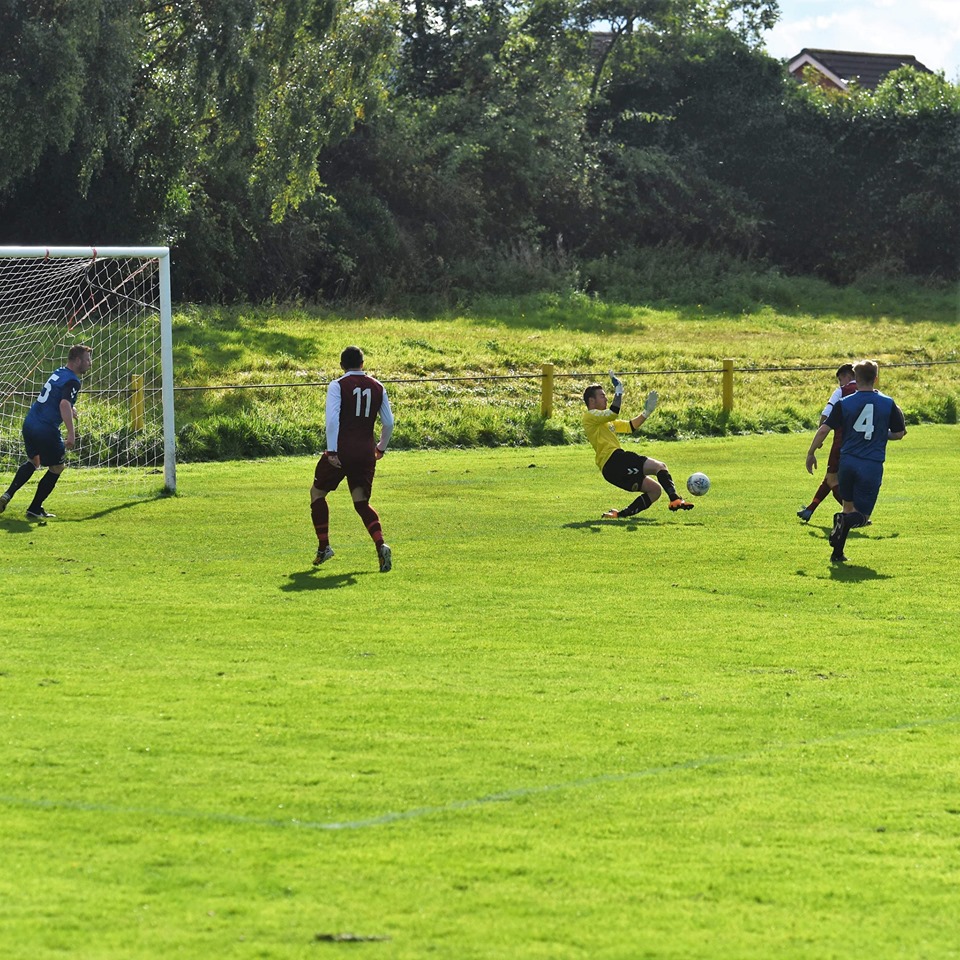 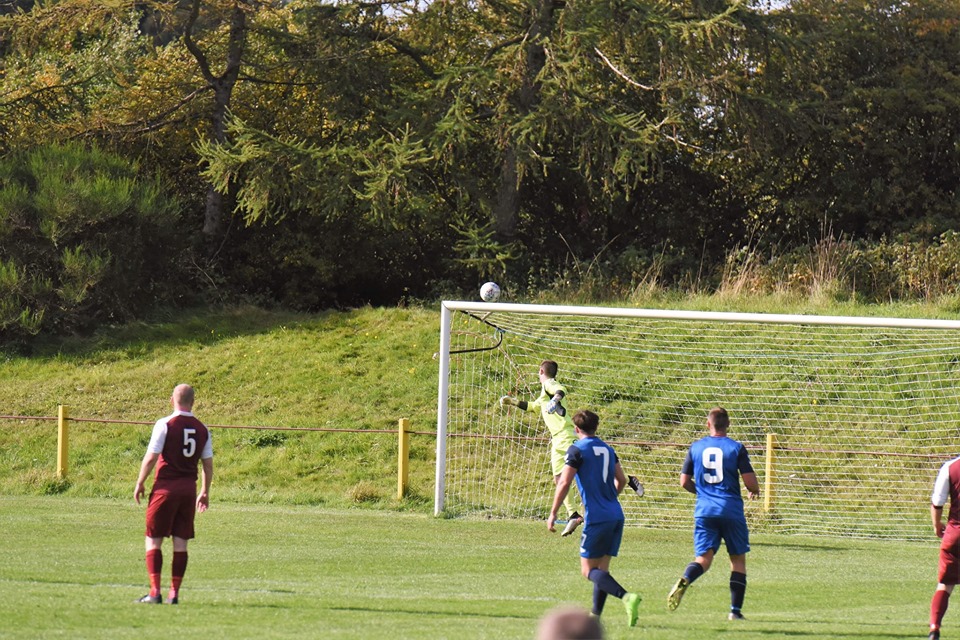