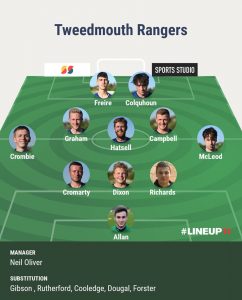 Home players may have given a helping hand with three of the goals but this was a comfortable win for Tweedmouth in the Scottish capital.

The first chances went the way of Craigroyston, managed by former Berwick Rangers forward Jordyn Sheerin. Rangers’ keeper Stuart Allan was forced out to the edge of his area with Michael South free on the left but the best the centre forward could manage was to hit the side netting. Allan’s dive proved unnecessary when Kris Mitchell’s shot was a few yards off target.

Once settled, Tweedmouth’s defence, with Rhys Dixon in top form, was the steadier of the two. At first, the Edinburgh team’s back four looked deceptively solid but the first goal, in the 15th minute, proved otherwise. Kieran Cromarty began the move, Craig Colquhoun made the hard yards and the supporting Miguel Freire crossed for Regan Graham to sweep the ball into the net.

Two minutes on, Freire walked the ball into the goal after beating goalkeeper Reece Smail to Craig MacKintosh’s bad pass back. Soon afterwards, it was nearly 3-0 but Smail palmed away Colquhoun’s effort which was heading for the top corner of the net. Close to the half hour, Tweedmouth did score again or rather, Craigie’s Tom Irving netted for them turning Rudy McLeod’s low cross beyond Smail’s reach.

Colquhoun then stormed down the left twice beating the same player on his way but an off balance Freire headed his delivery in the wrong direction. A four man build up ended with Sean Campbell unlucky with a strike from outside the penalty area.

The hosts began the new half on the attack, Allan soon required to punch out a corner and Chris Jack’s well hit attempt going wide before Tweedmouth reasserted control. Colquhoun again surged forward after winning the ball in midfield but Smail’s save stopped Campbell from capping the run with a goal. Jordan Crombie sent an inch perfect crossfield ball to Campbell who took on the defence by himself before halted by Bradley Anderson’s tackle. But the top scorer was not to be denied even if it was with Craigroyston assistance, his 63rd minute effort taking a deflection to beat Smail.

Tweedmouth went on to hit metal twice inside a minute. The bar got in the way of Colquhoun’s chip whilst Jake Rutherford struck the post. Sub John Dougall marked his arrival by helping towards Graham’s flyer just over the bar.

Dead ball specialist Chris Inglis was prominent in Craigroyston’s final burst, Rangers needing two headers to clear the danger posed by his final free kick of the match. It meant they kept a clean sheet with the home side still searching for a first League win of the season. 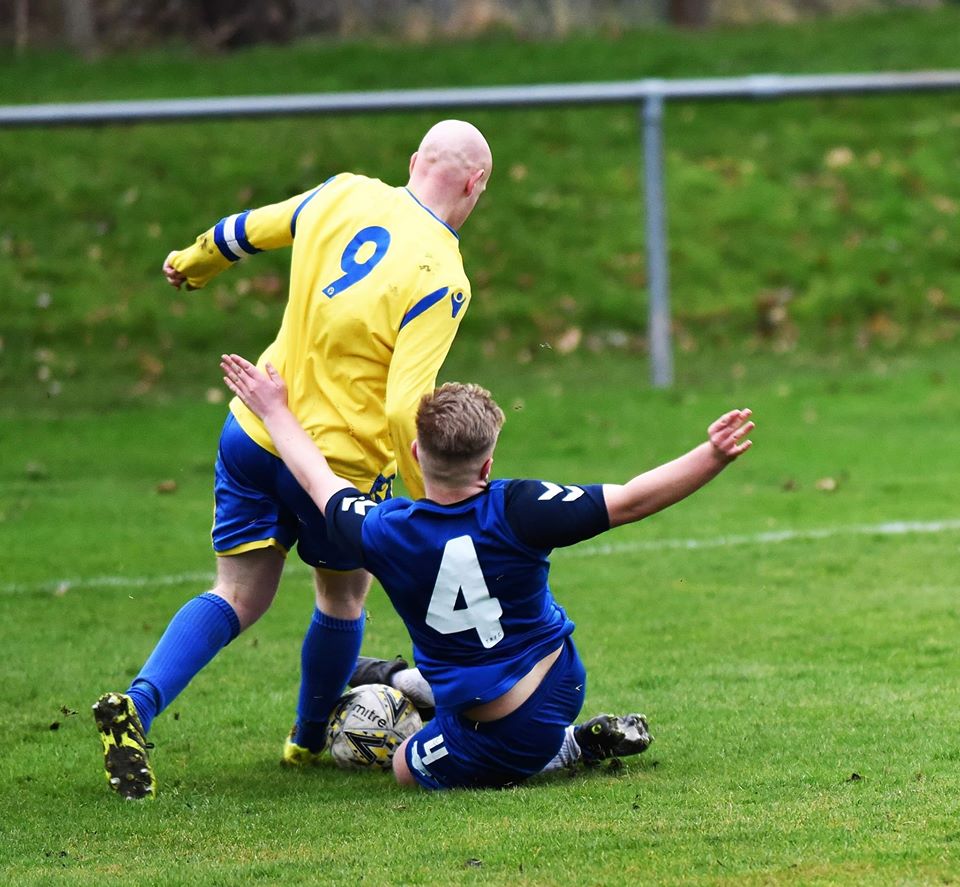 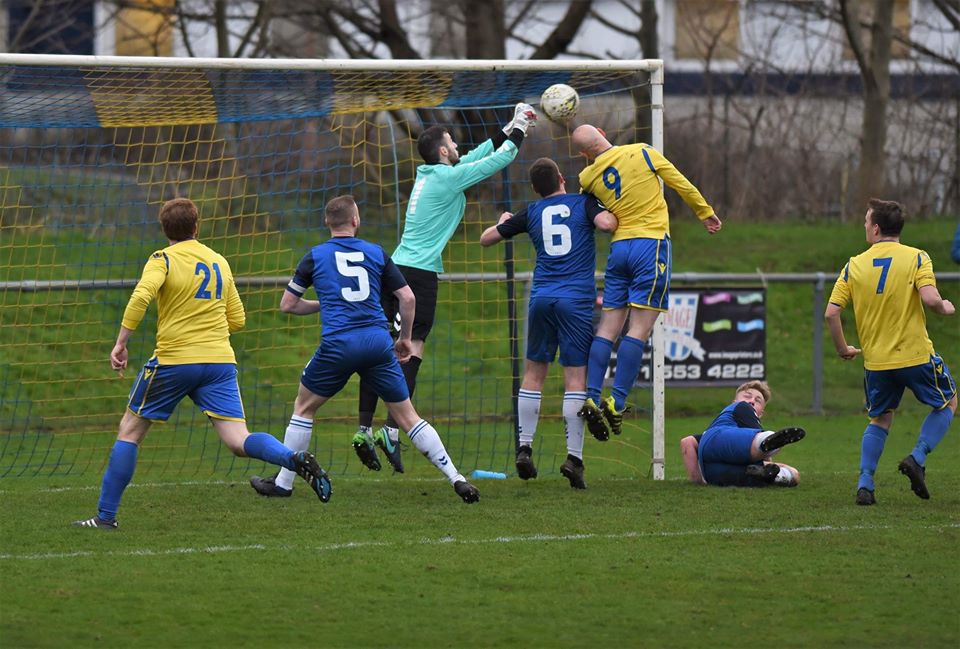 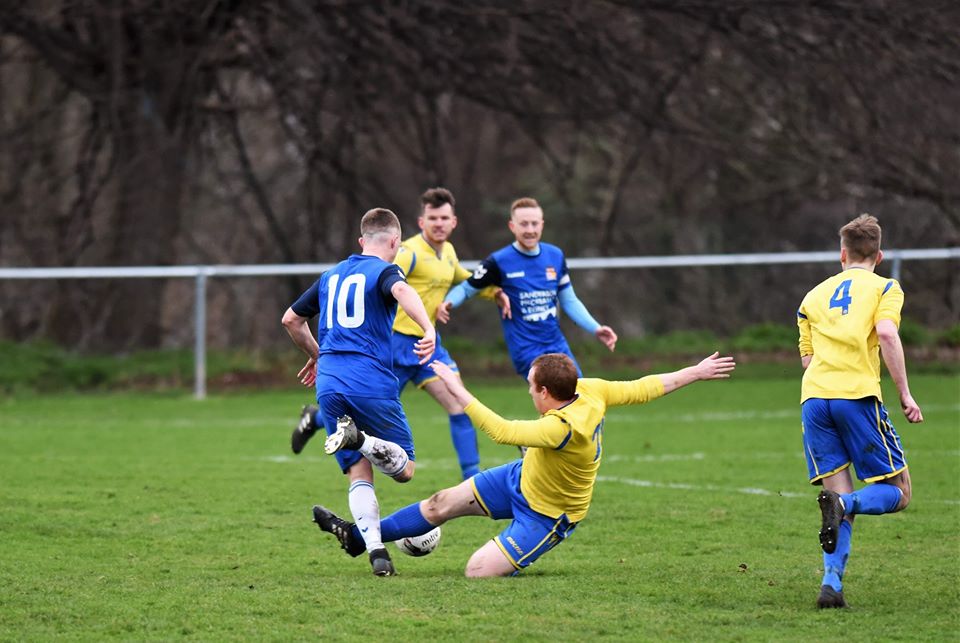 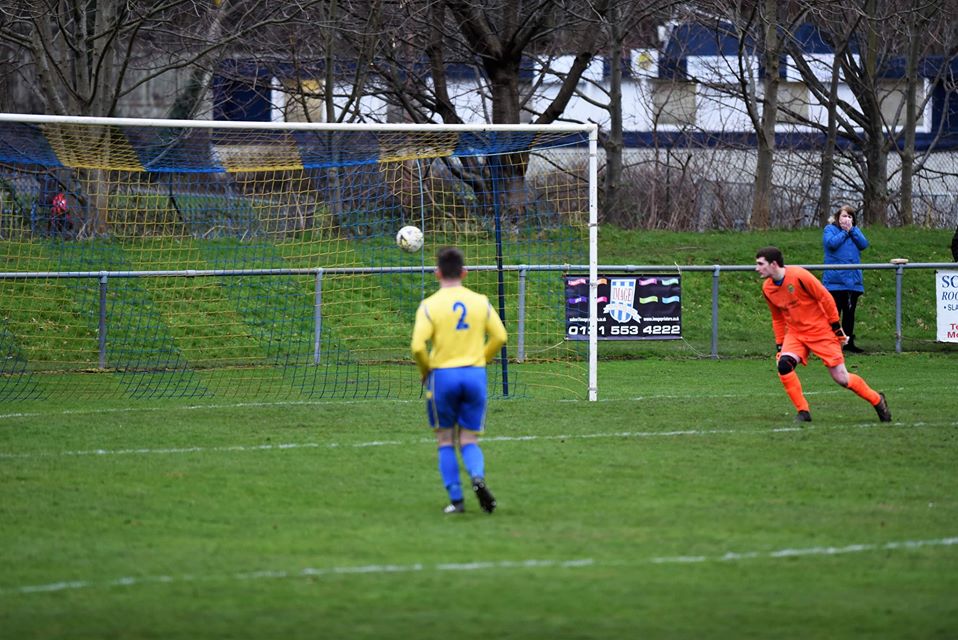 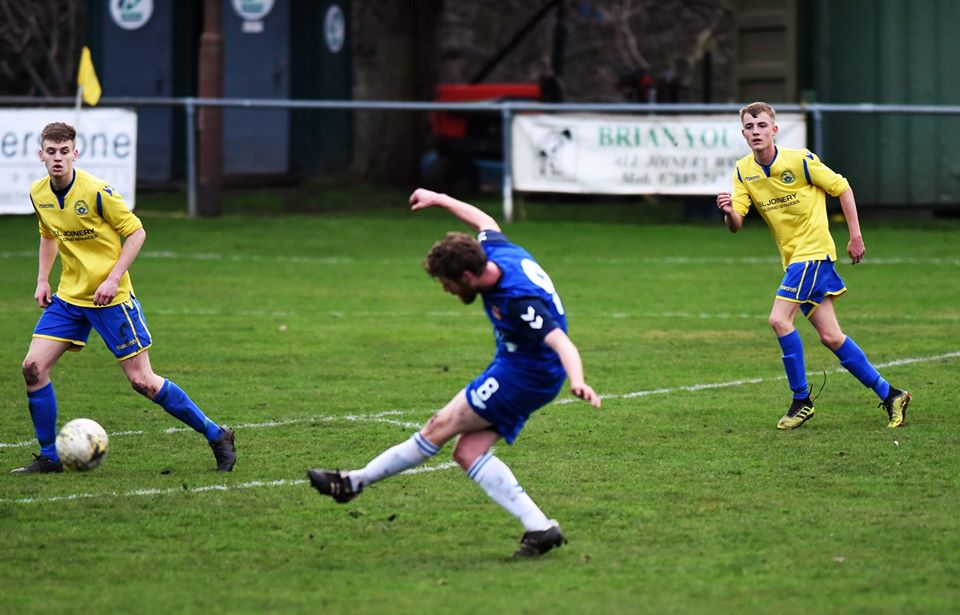 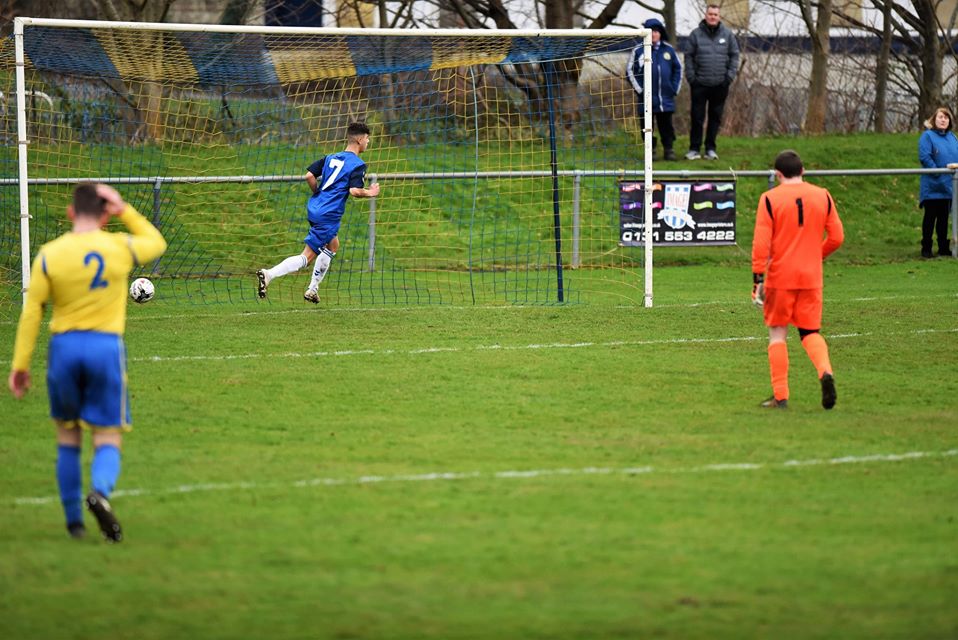 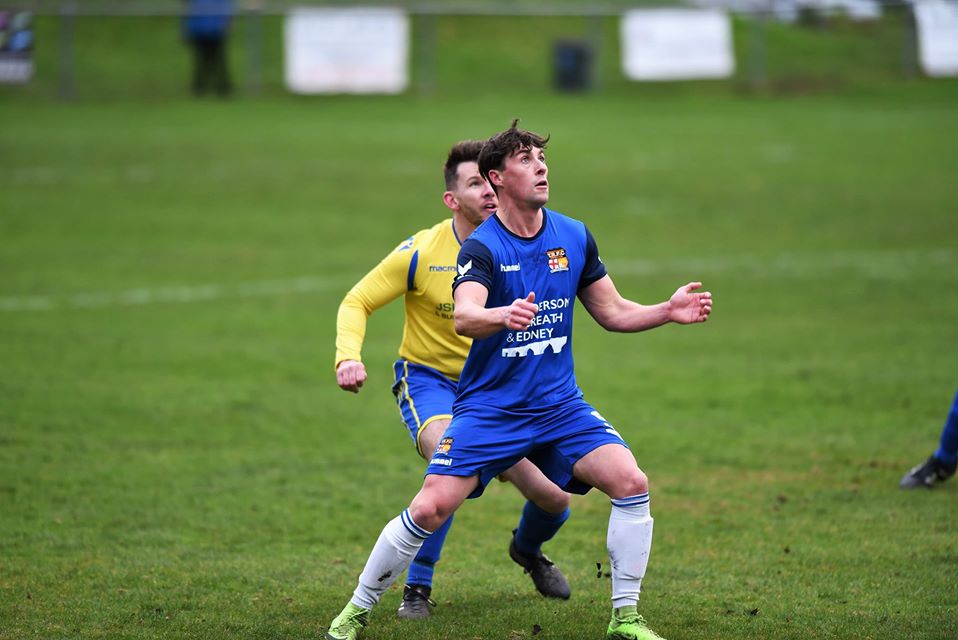