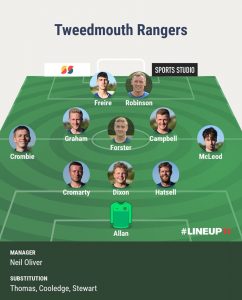 The home side were fortunate to take a point from this East of Scotland cross-Conference game at a very wet Recreation Park. One-all at half time was fair enough but in the second half, Tweedmouth were all over them. As at Stirling the previous week, they could not transform this superiority into goals. In spite of the draw, the visitors were in good spirits as the game ended in fading light for they knew they had been the better team.

The catalogue of second half near misses was extensive. Twice, the ball hit the home bar, first when Sean Campbell let loose from 40 yards. Later, keeper Kieran Beveridge tipped it on to the metal work to prevent an own goal as Regan Graham’s shot took a deflection off a defender’s head.

Beveridge also tipped away another from Graham for a corner. Regarding which, Ormiston hadn’t got the message after Kieran Cromarty glanced a header wide seconds from the break. On three further occasions he was left unmarked to head set piece balls, two of them going over the bar.

Rangers’ best move of the match involved four men but was foiled by an offside decision whilst two penalty claims were brushed aside, the second with Miguel Freire dumped on the ground, the stronger of the two.

Jordan Crombie dealt with Ormiston attempts to make headway down the right. Rhys Dixon’s well timed tackle dashed Tinashe Ruwona’s hopes in the only instance when they looked like making a breakthrough.

There were inevitable errors early on whilst players became accustomed to the conditions but the two goals were well crafted. Ormiston’s came in the 12th minute. Borja Gardeazabal Redondo timed his run well to head home Jonathan Crutcher’s cross.

Tweedmouth swept downfield after Cromarty ended a 41st minute solo run by the Spaniard. Freire drifted out left to take Graham’s pass before cutting inside to furnish Campbell with the ball to score from right in front of goal. 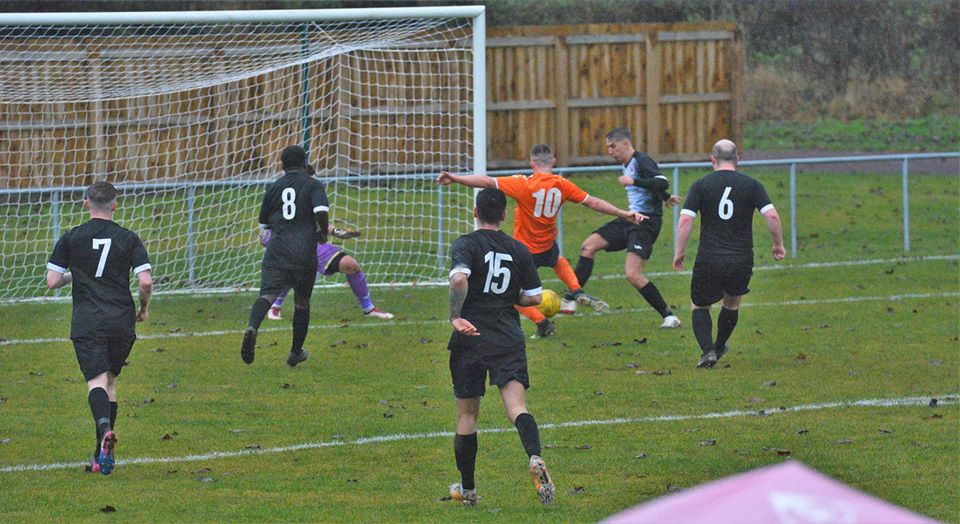 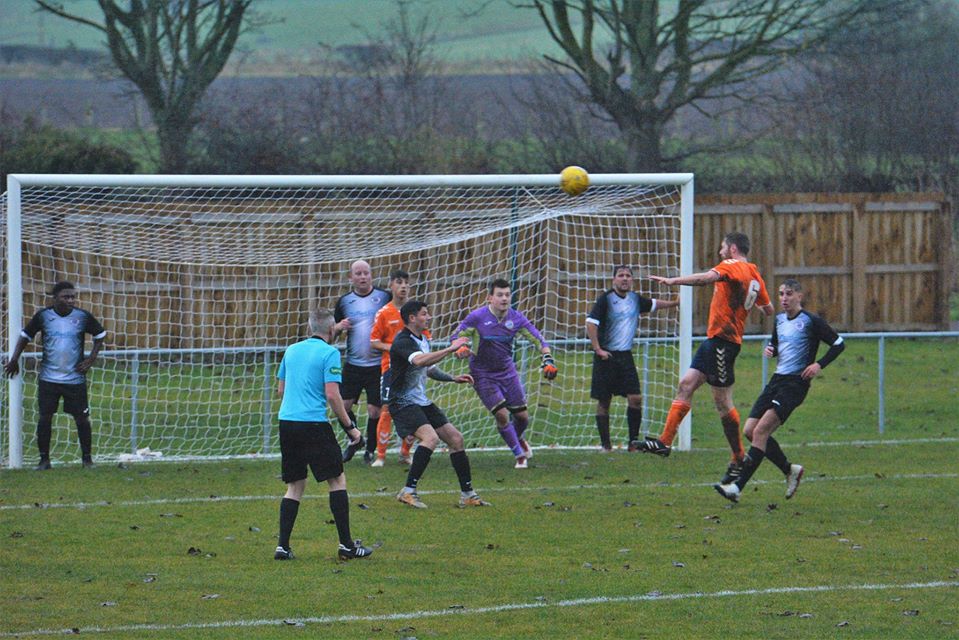 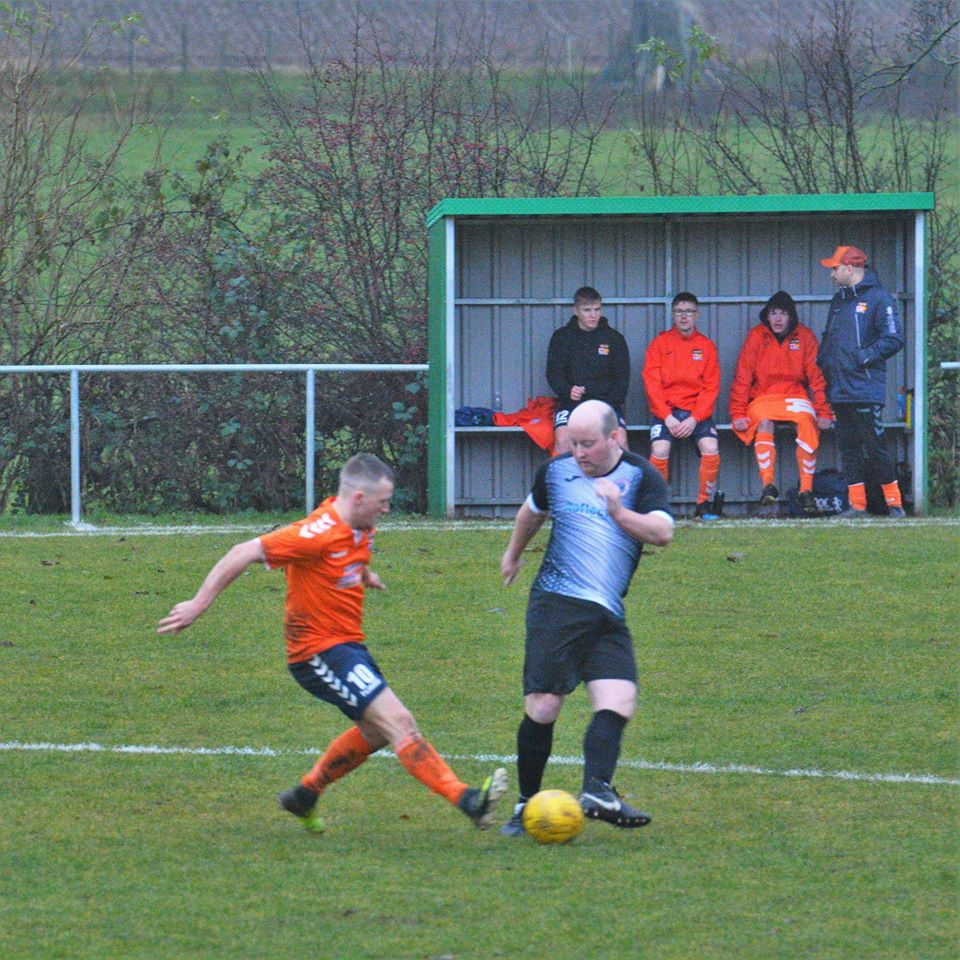 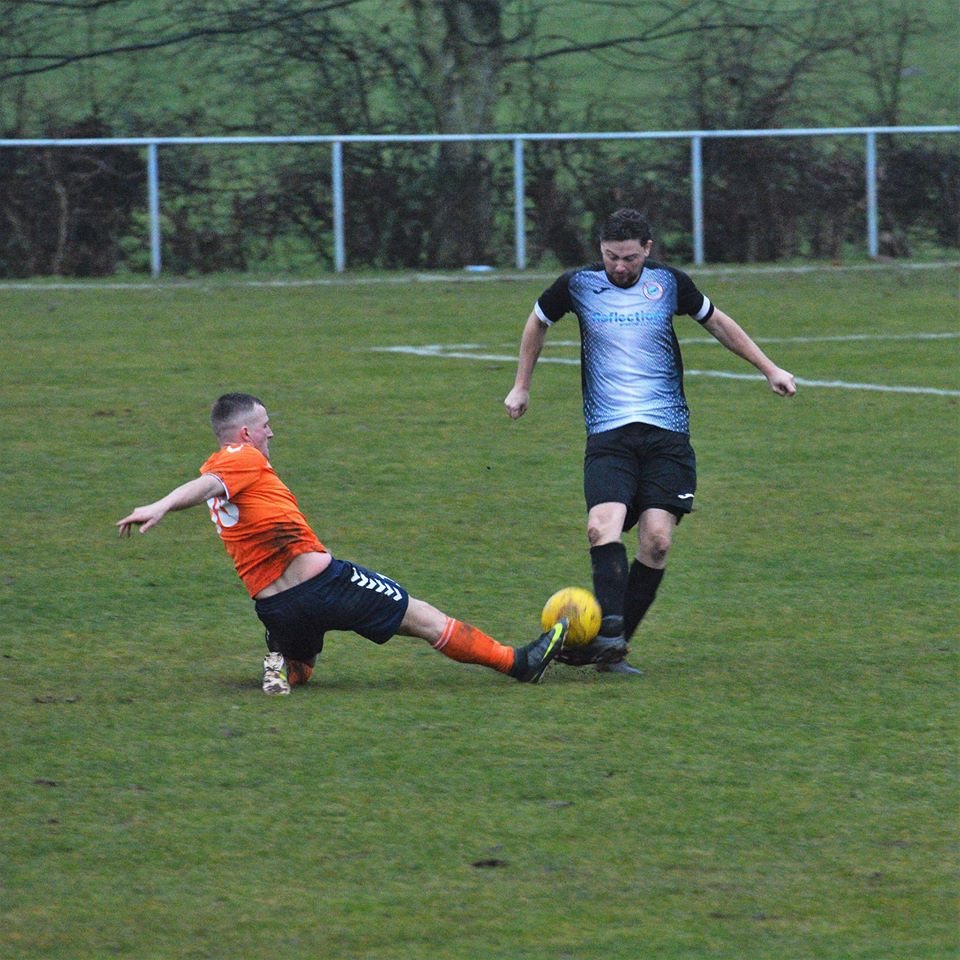 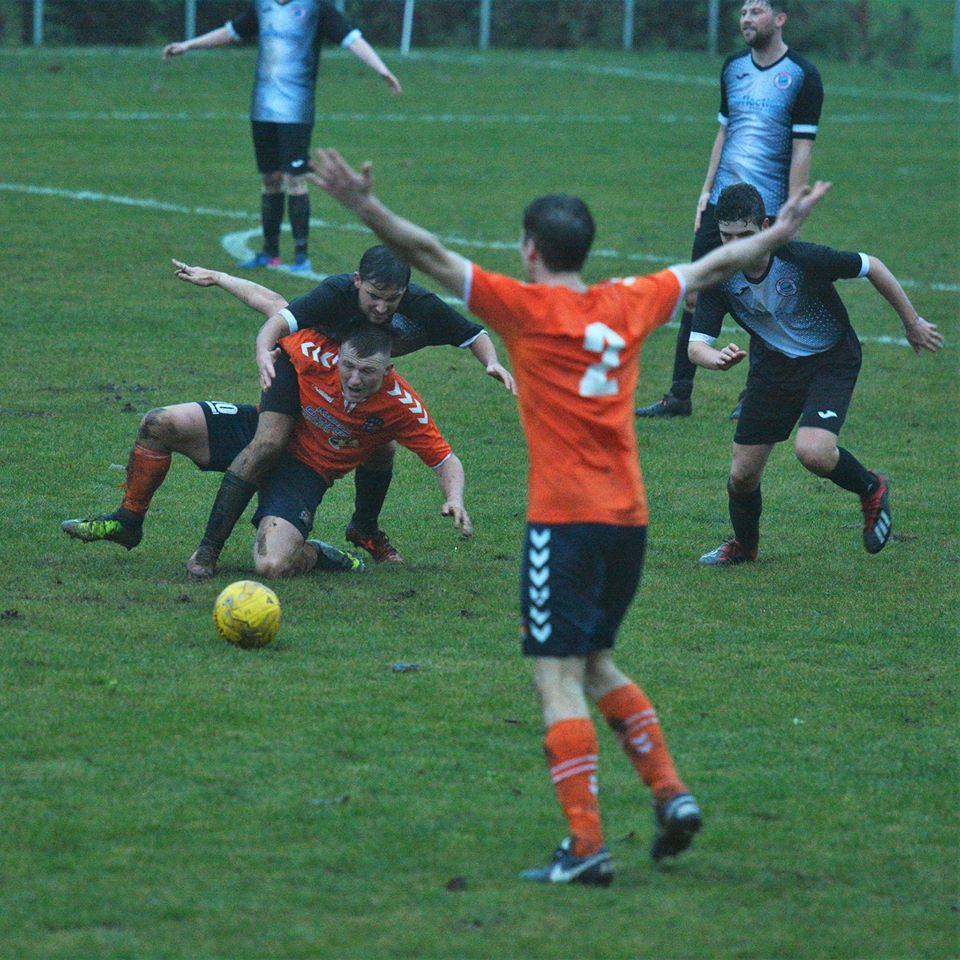 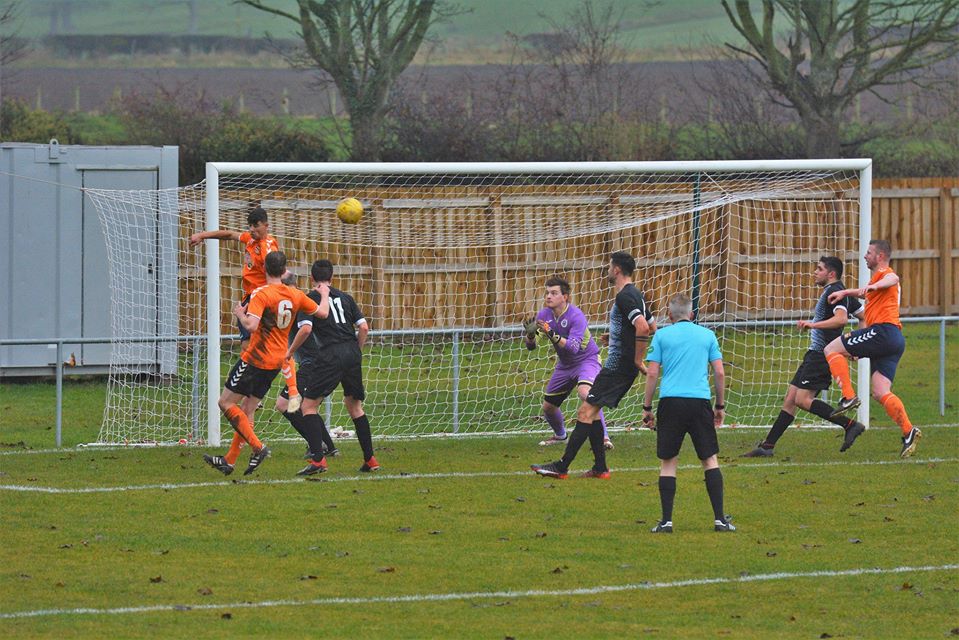 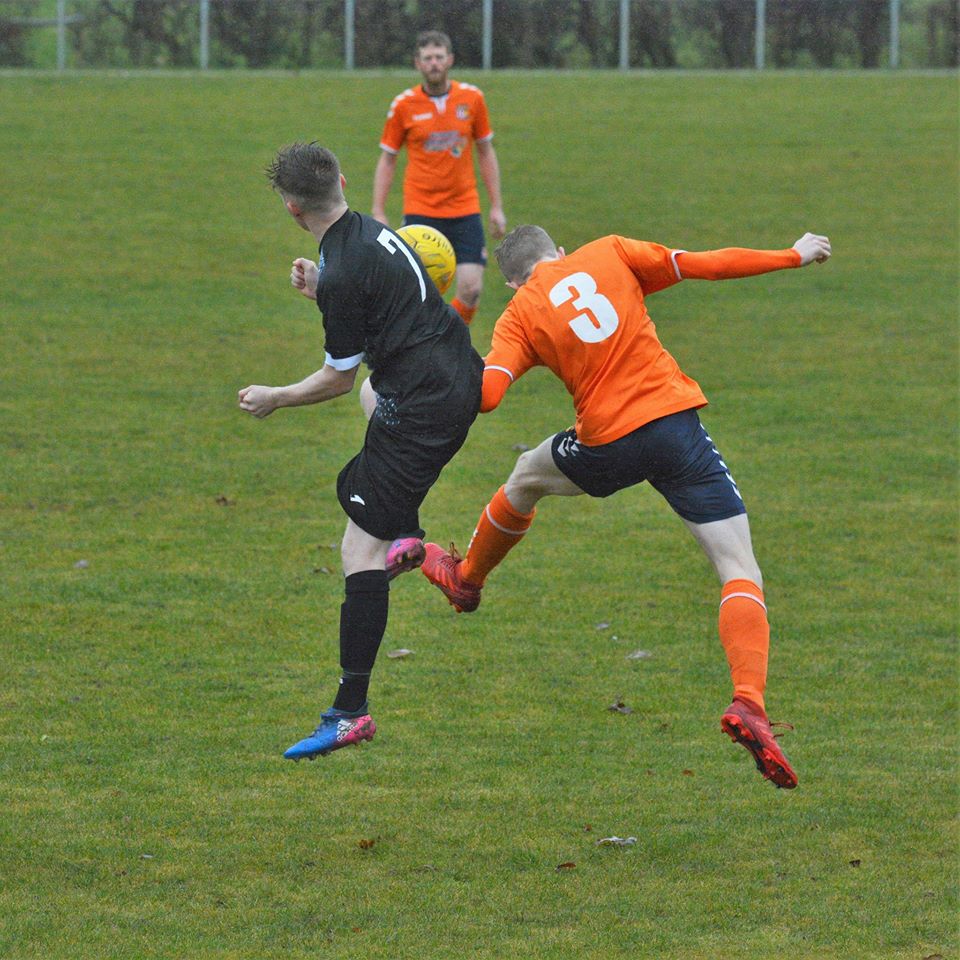 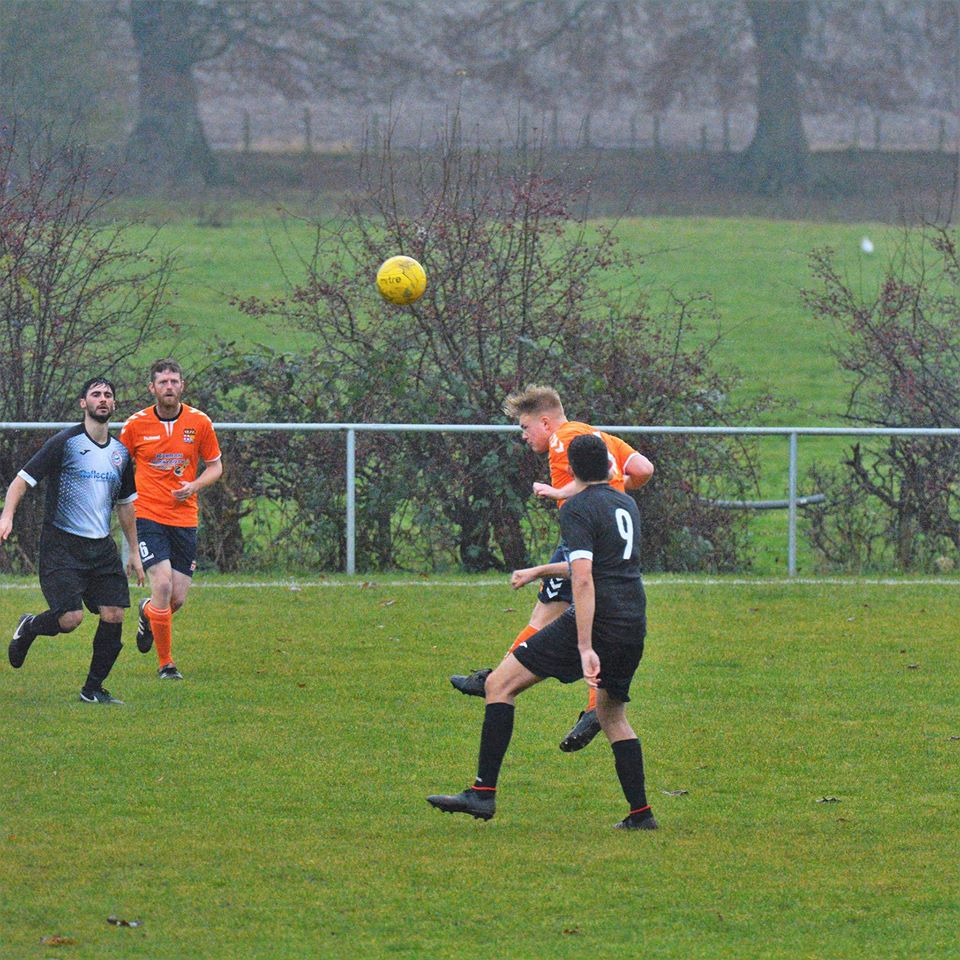 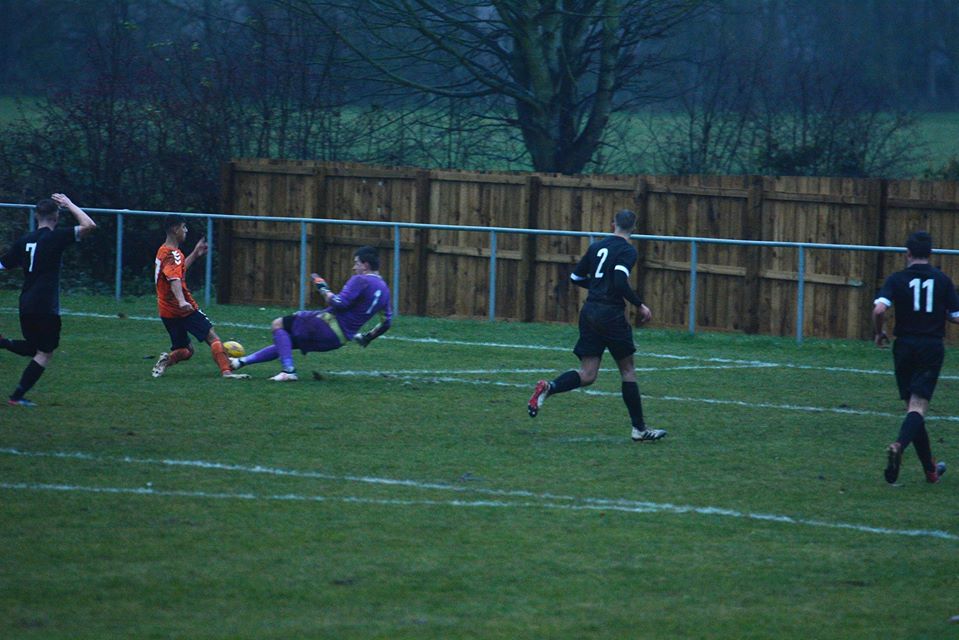 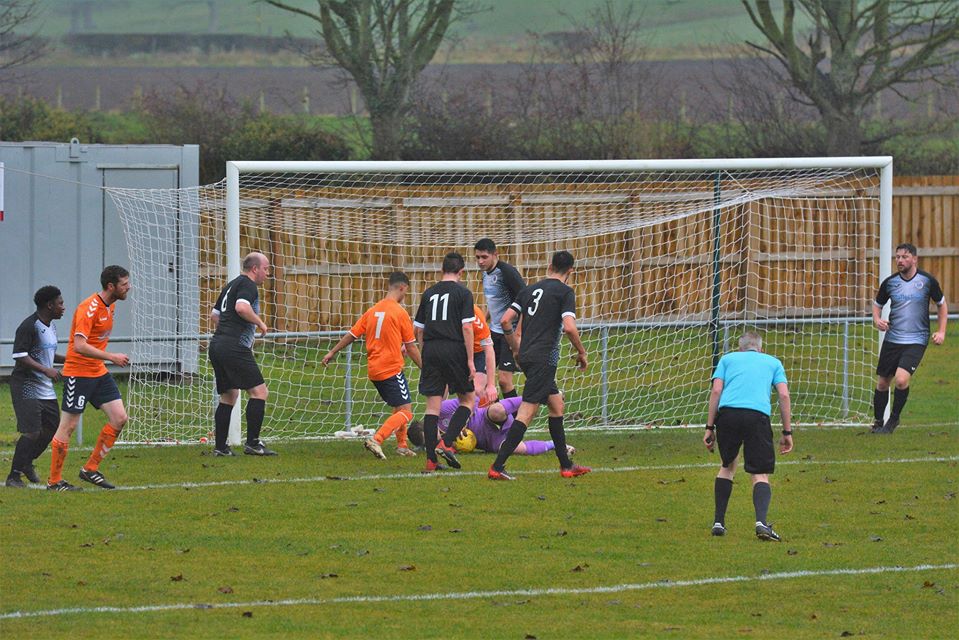 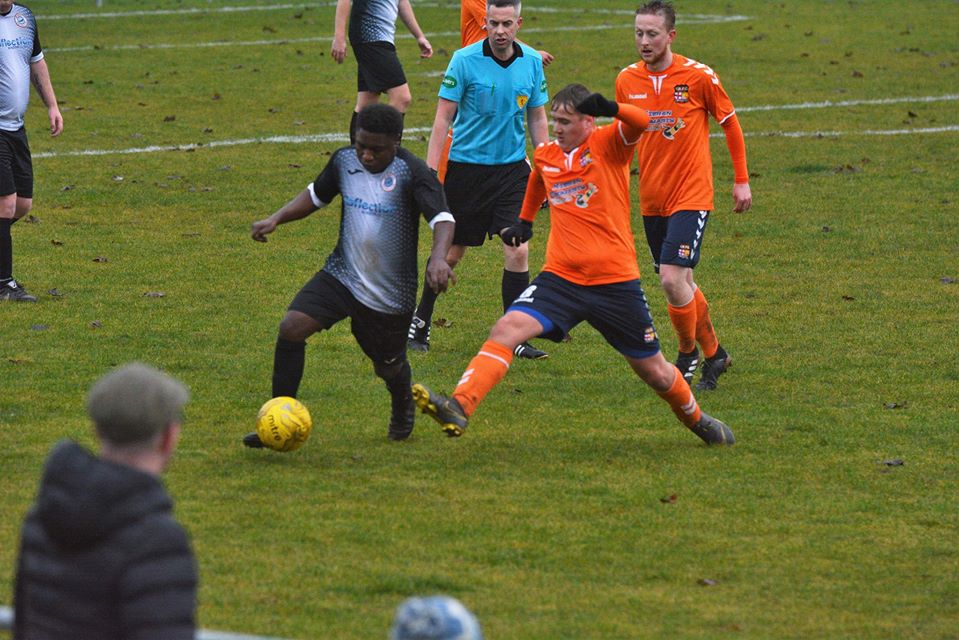 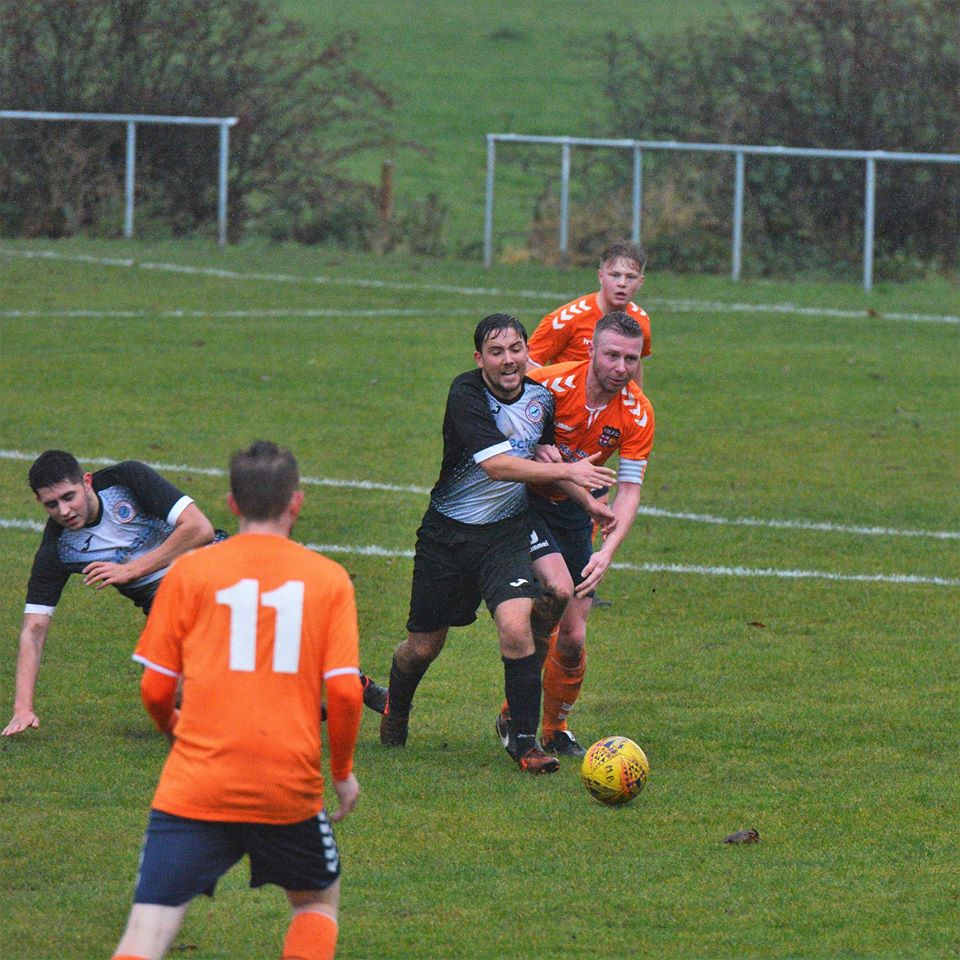