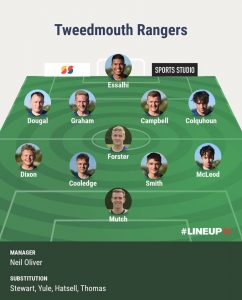 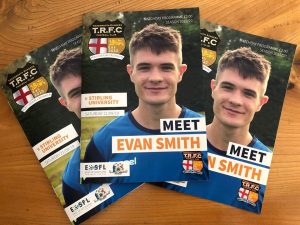 New Tweedmouth manager Neil Oliver’s first game in charge was an entertaining affair in which the lead changed hands three times but his team was sunk by two goals inside a minute late on. That the students were still in the hunt at that stage was partly due to carbon copy saves by their Polish keeper Adam Smulski, one in each half.

When Craig Colquhoun unleashed an early shot from outside the box, Smulski couldn’t hold the ball as he dived to save but recovered quickly to grab it as Sean Campbell went in for the kill. In the second half, he gave a repeat performance at Lennon Stewart’s expense.

Stirling scored first after 20 minutes. There were frantic scenes around the goalmouth as the ball hit the post and was then half cleared but only to Adam Davidson for whom it was third time lucky.

Rangers were level before the half hour. Jack Combe’s clumsy challenge stopped Yassine Essalhi as he bore down on the ball inside the area, Campbell successful with the penalty.

Ahead of half time, Colquhoun’s 20 yarder finished a fraction over the bar whilst home keeper Adam Mutch made an acrobatic save from Davidson.

The second half began with Tweedmouth looking the more likely to score. In increasingly spectacular fashion, Regan Graham, Colquhoun and John Dougall all had cracks at goal. Not to be outdone by Smulski, Mutch saved from Euan McGill at point blank range, the Uni’s best chance of the half so far.

In the end, it took another Campbell penalty to give the hosts a 66th minute lead. Essalhi was again the victim, this time of a shove as he tried to meet a Graham corner.

Stirling sub Ross McLaren enjoyed mixed fortune. In the 82nd minute, his cross was turned into his own goal by Rudy McLeod on guard at the far post. Later, he spun the ball wide of an open goal. But by then, the students were already anticipating victory for they had barely finished celebrating squaring matters at 2-all when Ryan Campbell hit what proved to be the winner. 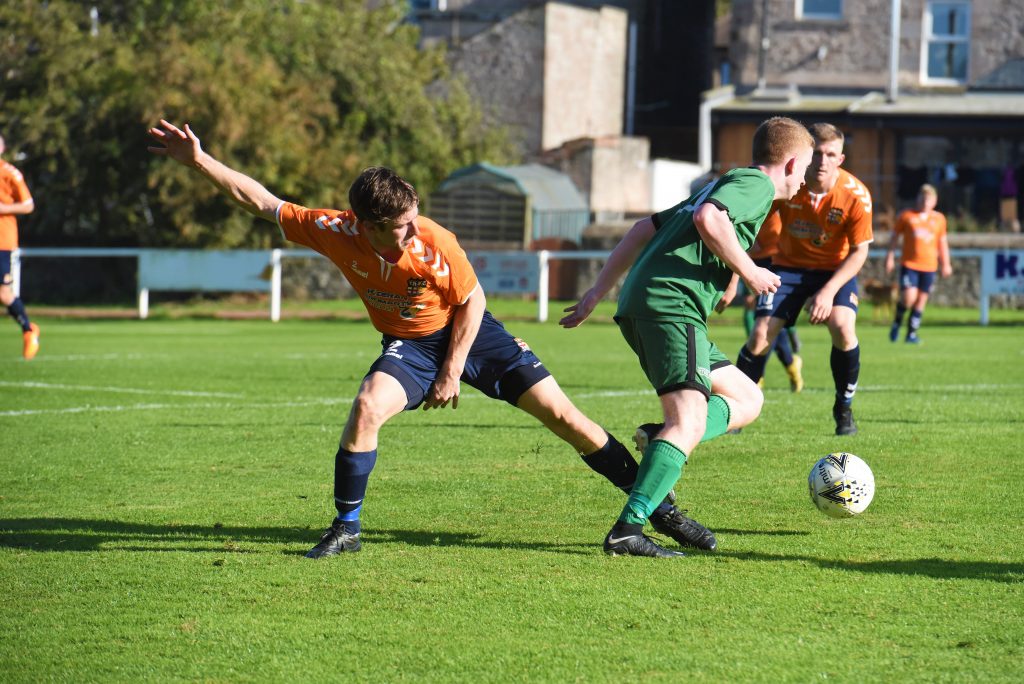 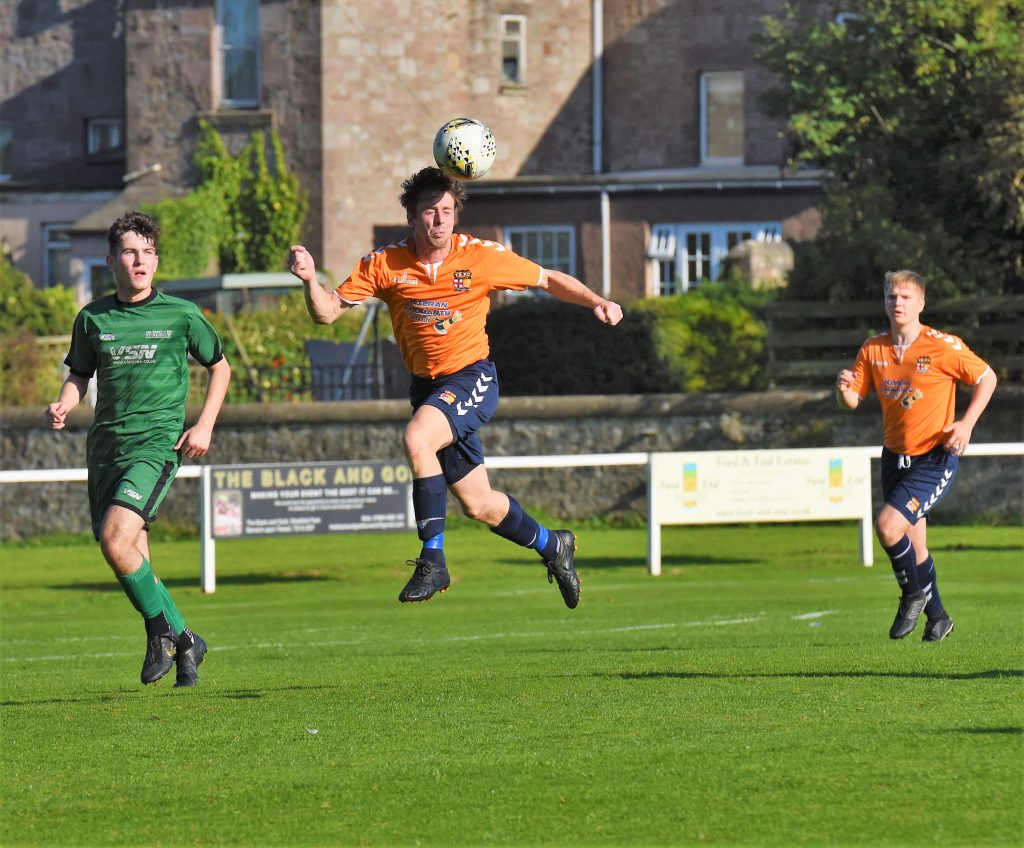 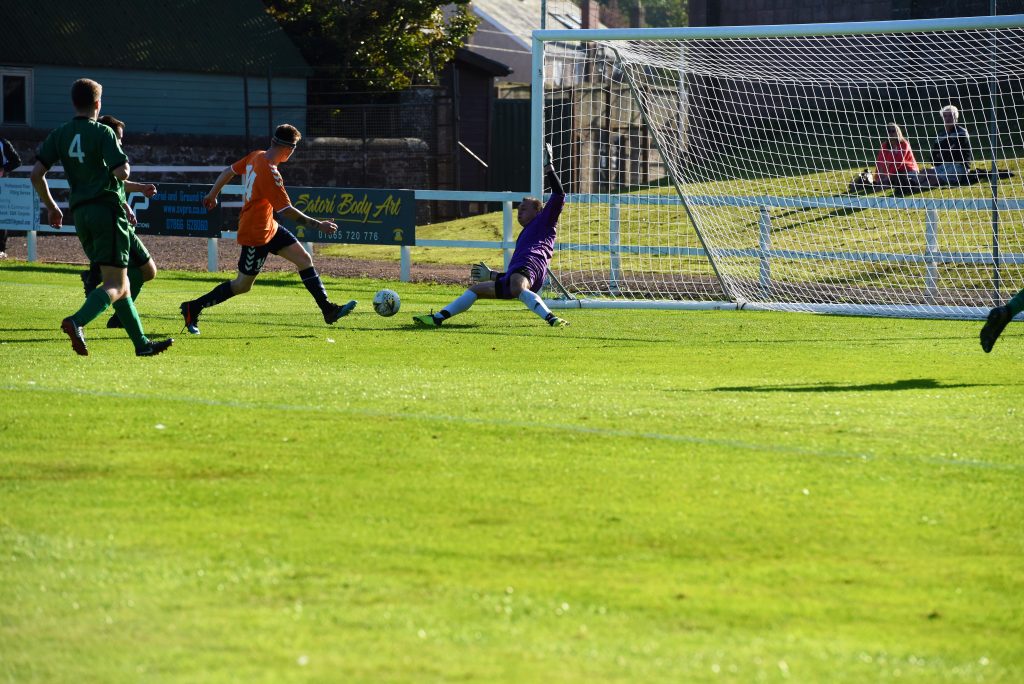 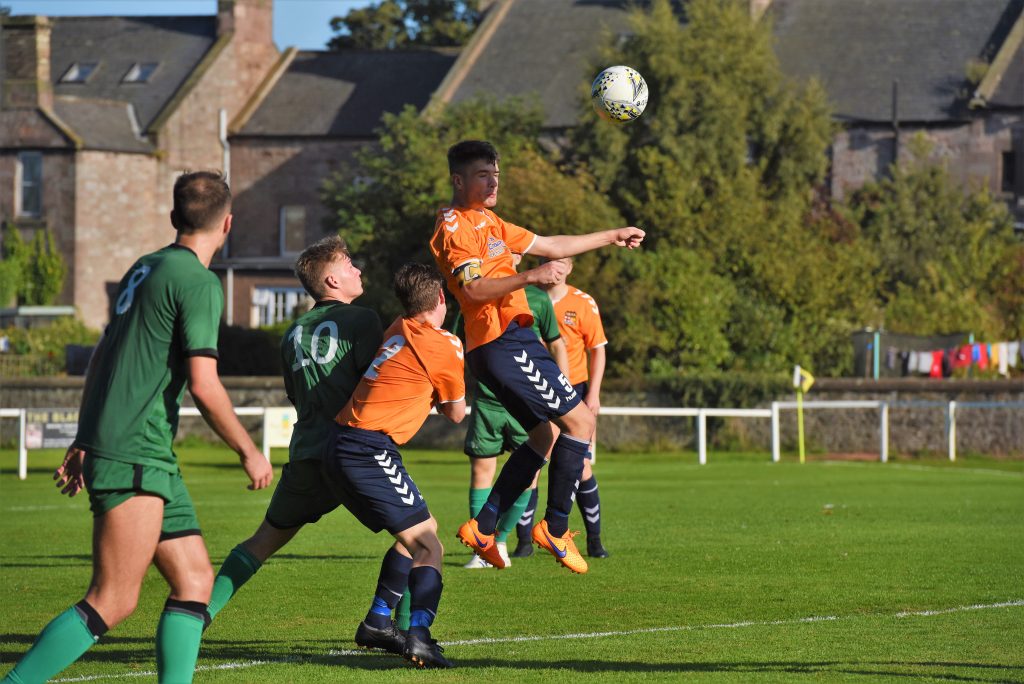 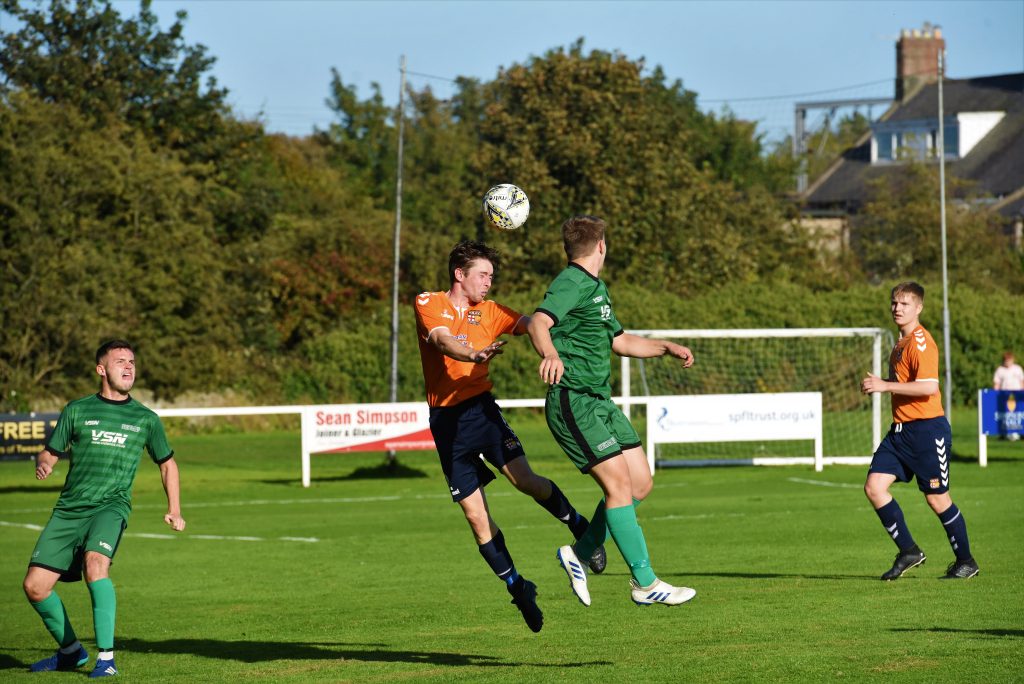 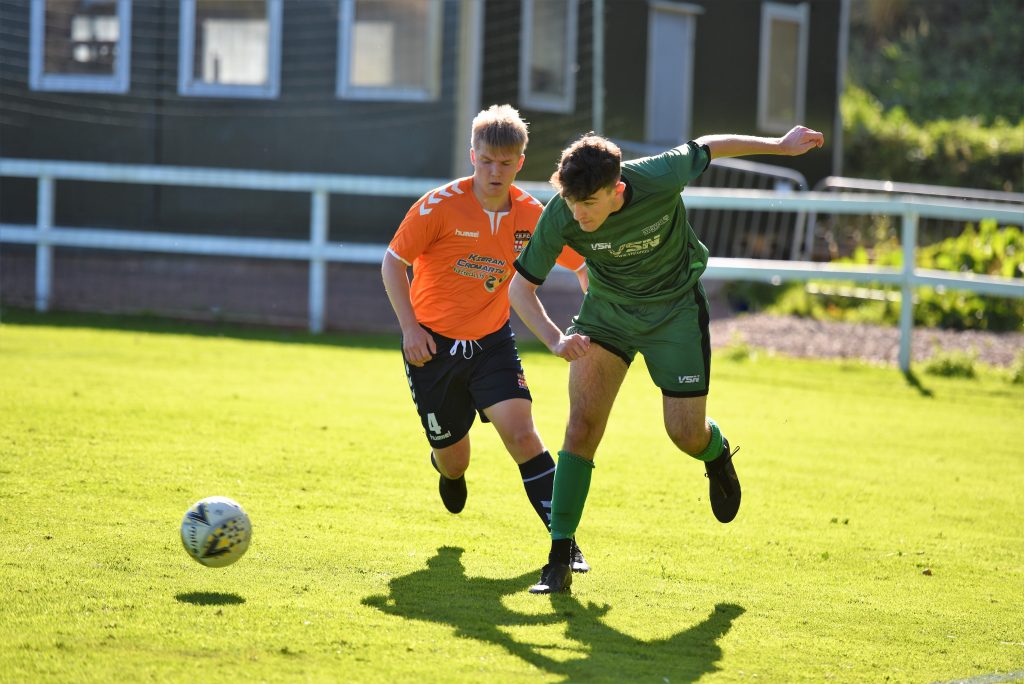 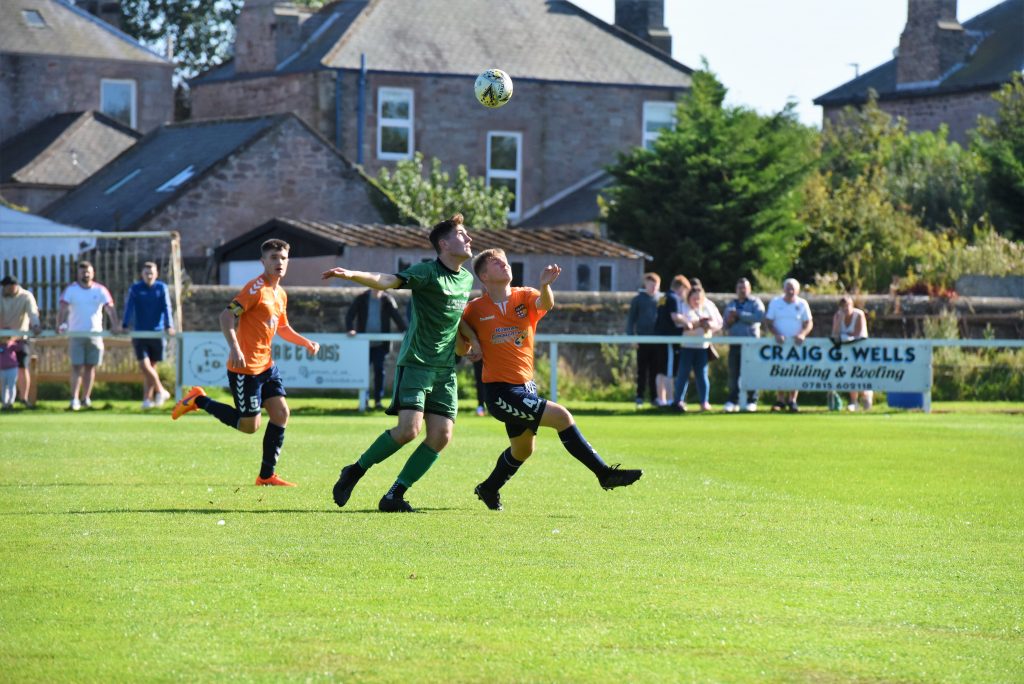 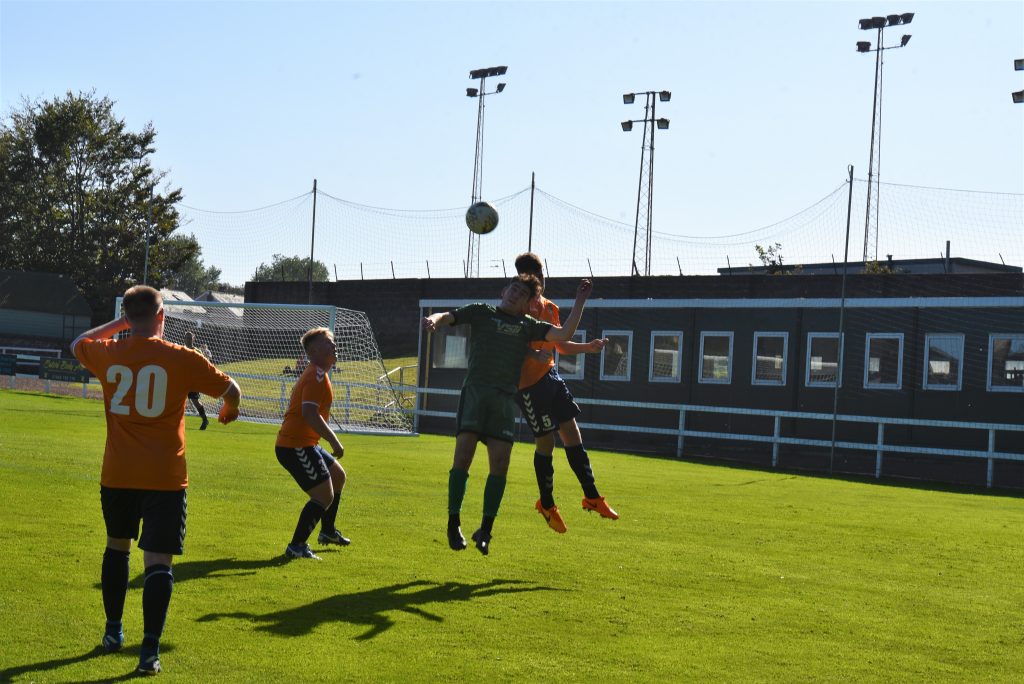 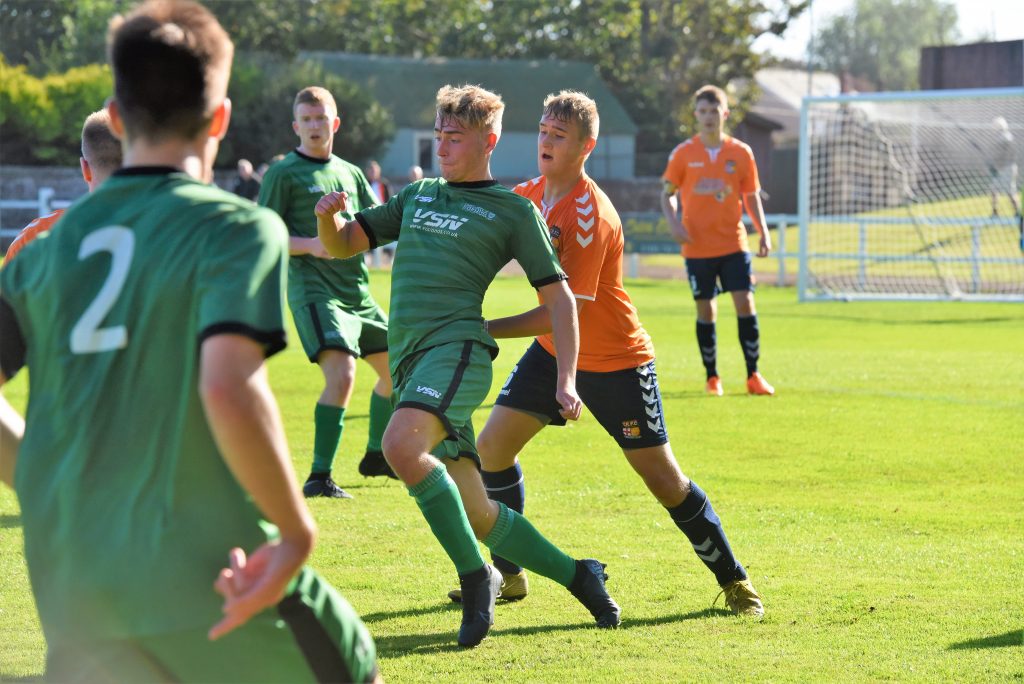 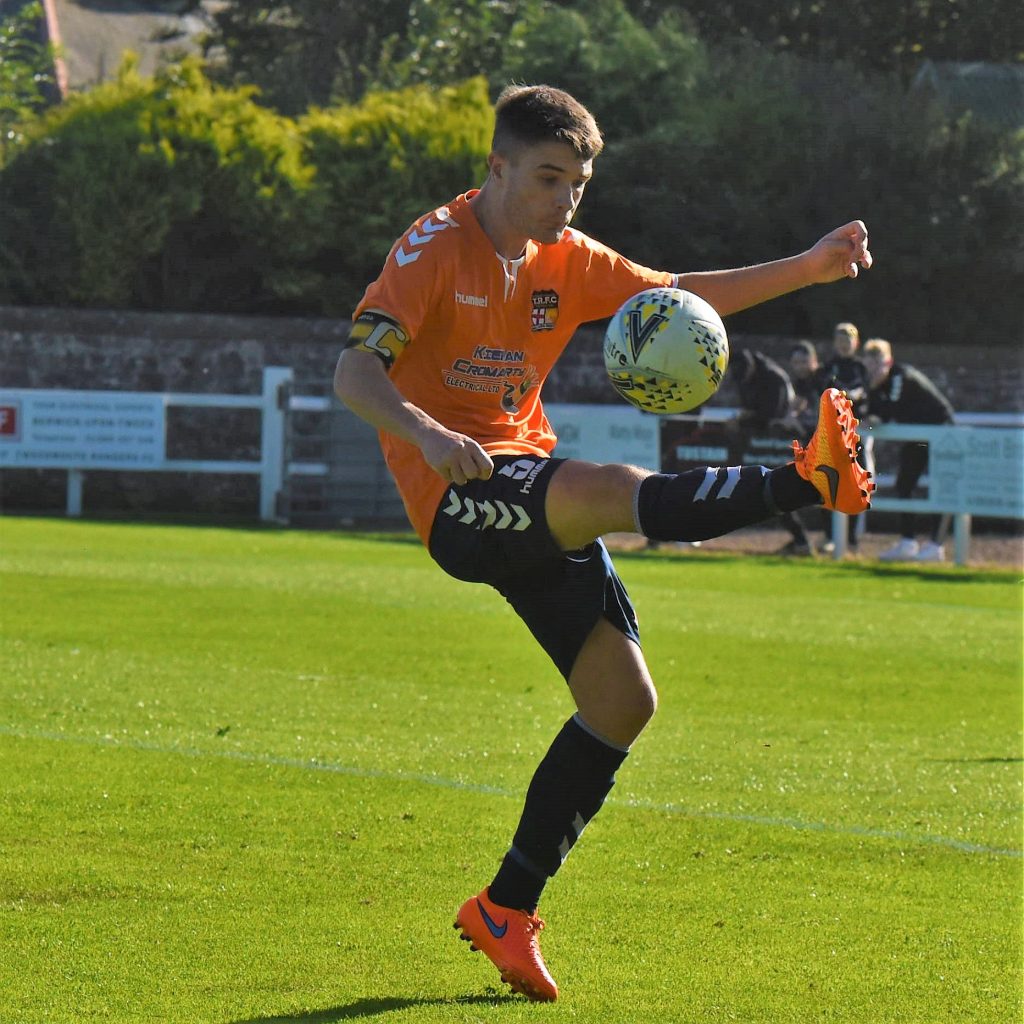 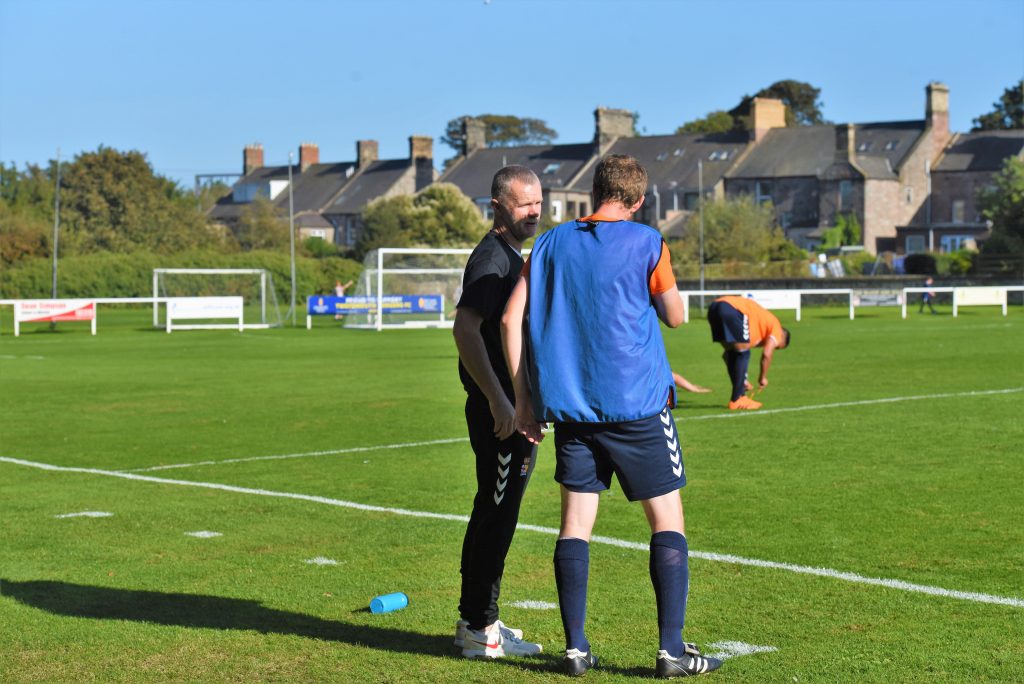