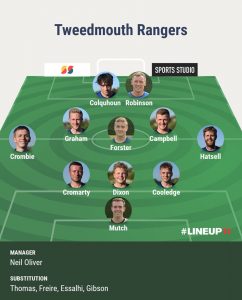 Facing a bright, low winter sun and with the effects of their battling midweek performance at Shielfield against unbeaten league leaders Tynecastle beginning to tell, Tweedmouth were sunk by three second half goals at Millfield.

With a big playing squad, Haddington reshuffled their line up from that which won at Coldstream a week earlier but they still looked comfortable on the ball and continued with a well practised passing game.

At the start, Tweedmouth’s harrying kept Haddington pinned inside their own half. They eventually broke out in the seventh minute, Gabri Auriemma’s shot parried by keeper Adam Mutch. Three minutes later, they took the lead. Player-manager Joe Hamill picked out Ryan Hutchison, Michael Johnston getting on the end of his cross to beat Mutch by the far post.

Haddington wouldn’t get as close again in the first half. As well as Hutchison squandering two decent chances, Kyle Cooledge and, twice, Kieran Cromarty stole the ball from the feet of players poised to pull the trigger.

Before the half was out, Rangers chalked up four cracks at goal, among them Ciaran Hatsell’s optimistic effort after the ball was kept alive through a string of square passes across field. Hatsell, playing in an unfamiliar full back role, also supplied the pass from which Sean Campbell rattled the bar with ferocity from 30 yards. Had it gone in so close to half time, the game might have taken on a different complexion.

As it was, Tweedmouth rarely got into home territory after the break and by the time Craig Colquhoun’s late shot gave goalkeeper Dale Cornet something to do, the ‘Hi-His’ had already wrapped up the scoring. Their second goal came around the hour mark, following Auriemma’s free kick from just to the left of the penalty zone. In the tussle between defenders and attackers inside a packed area three stabs of the ball were needed before Johnston netted again.

In contrast, no one moved until the ball hit the back of the net when Gordon Harris demonstrated the perfect way to hit a dead ball and scored with another free kick.

With eight minutes left, Robbie King claimed the final goal when his shot rolled under the diving Mutch. 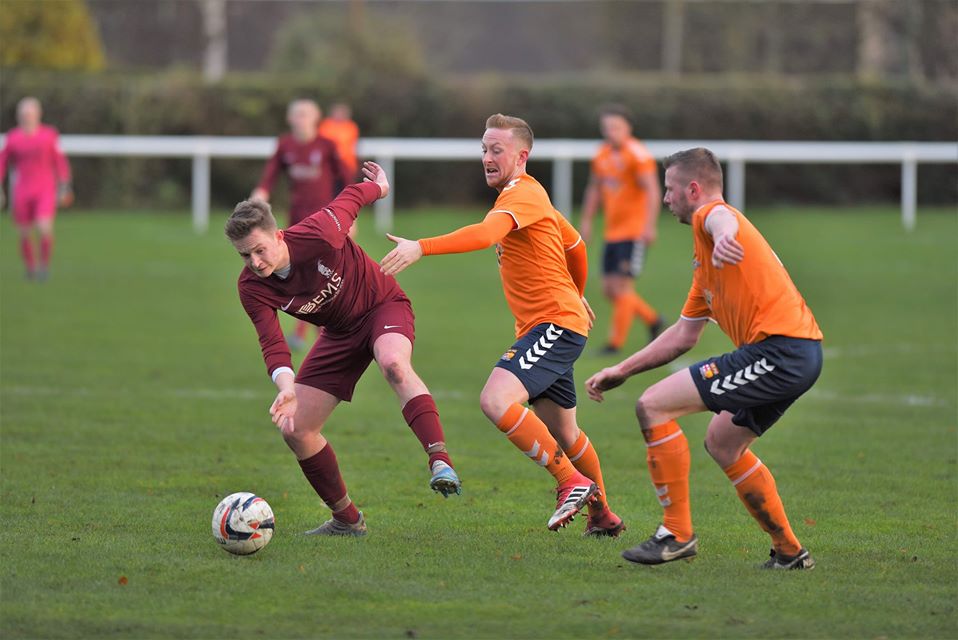 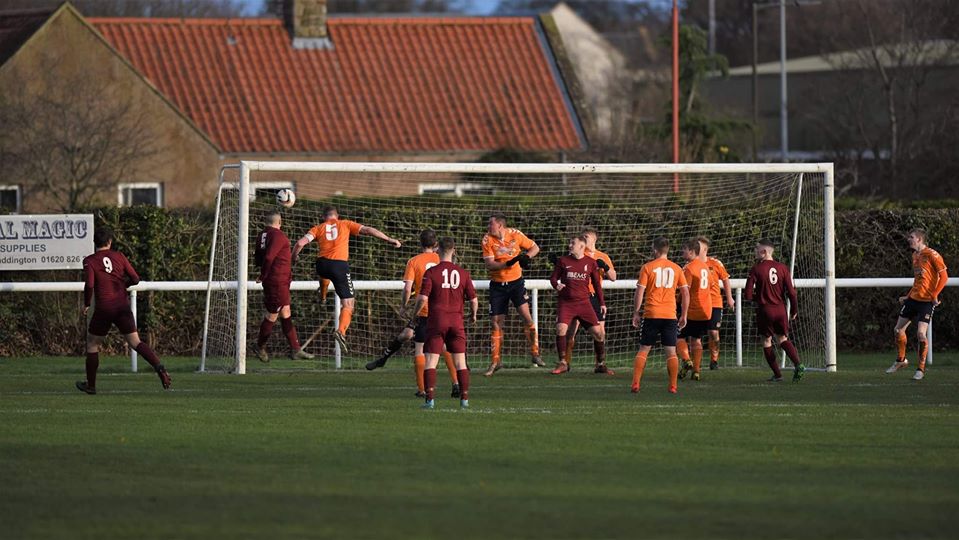 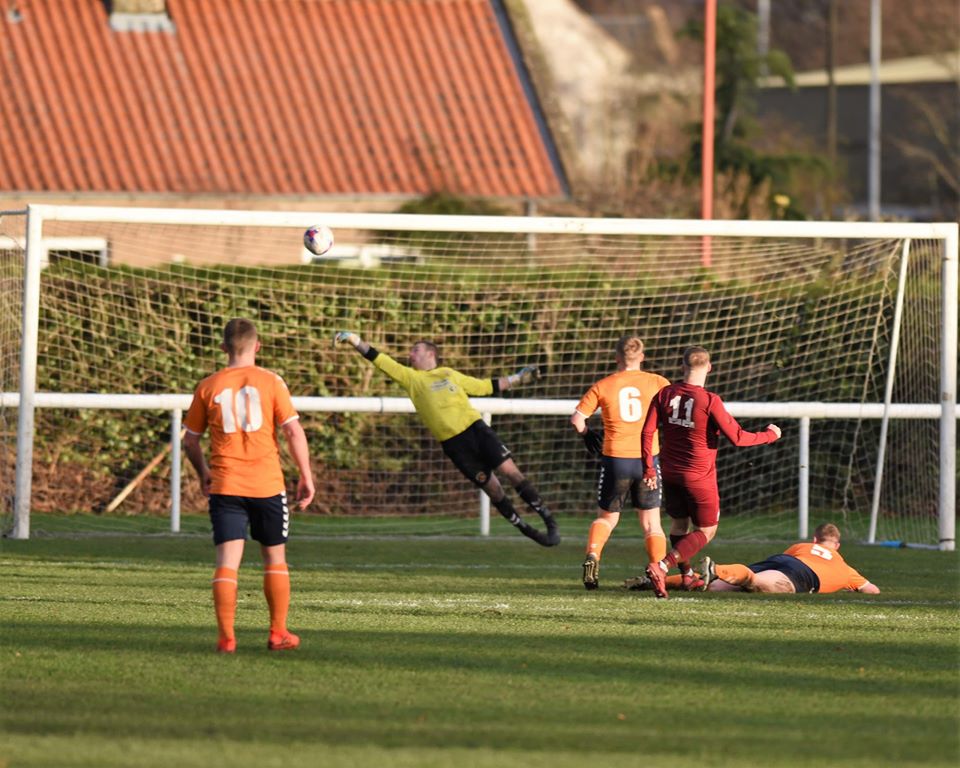 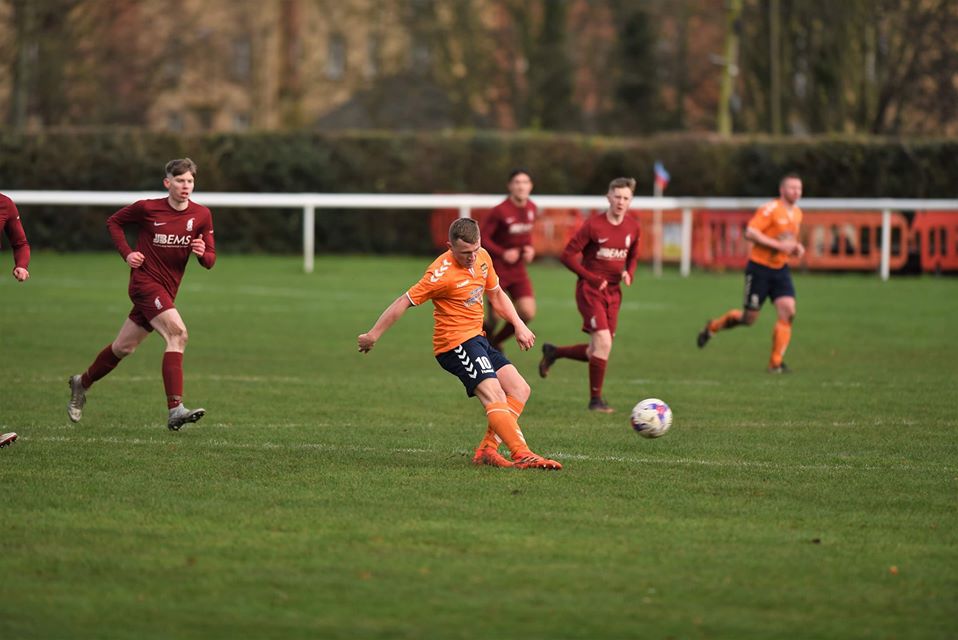 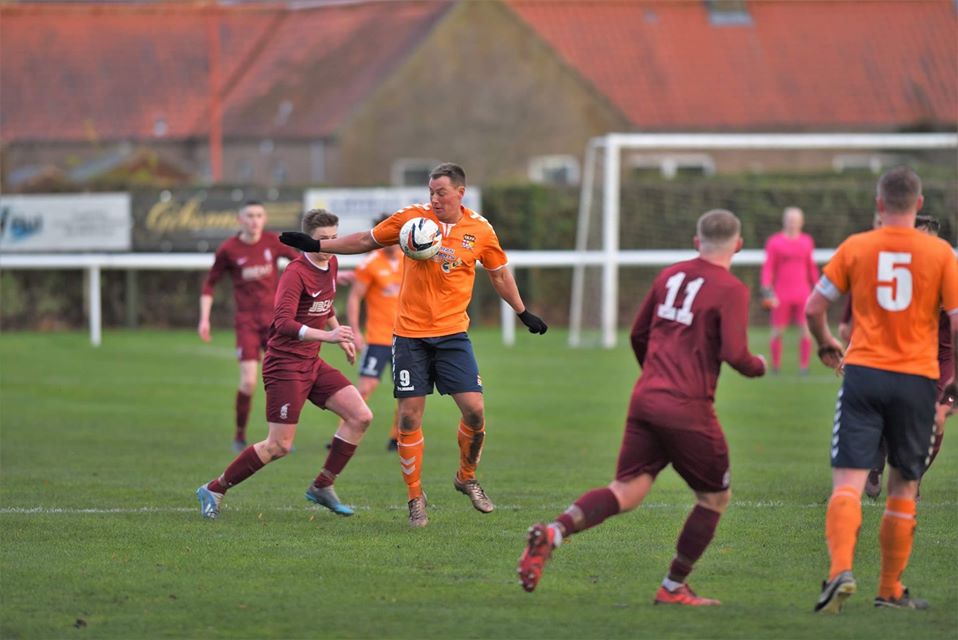 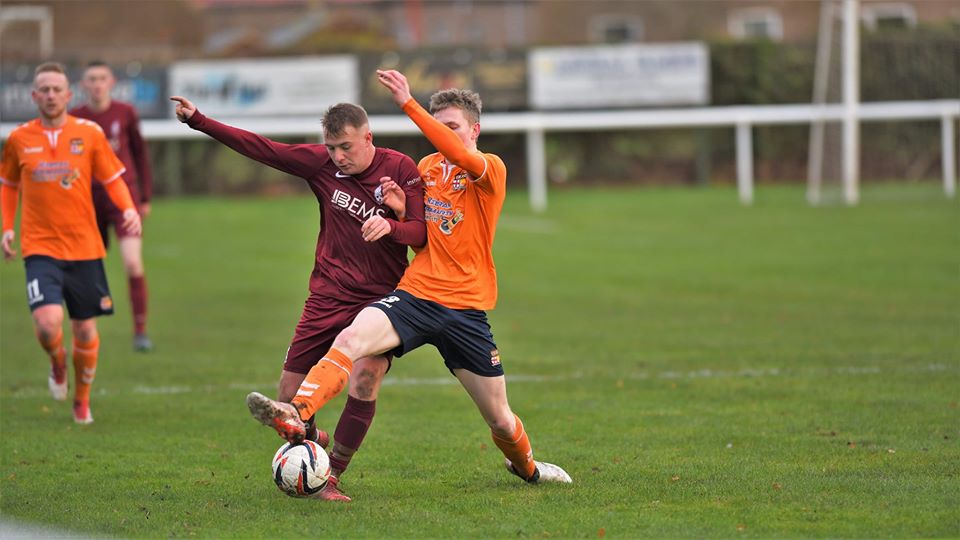 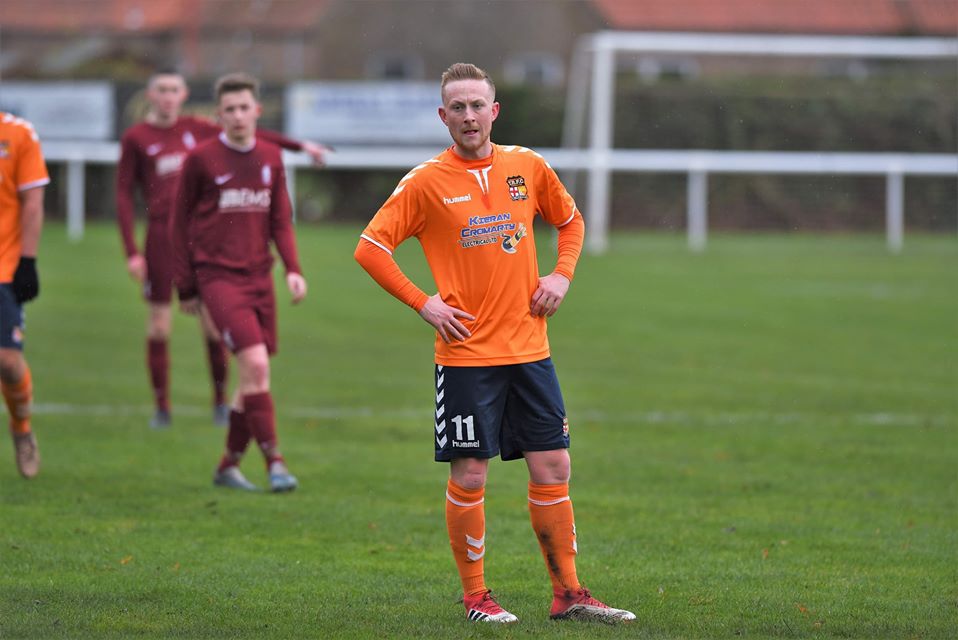