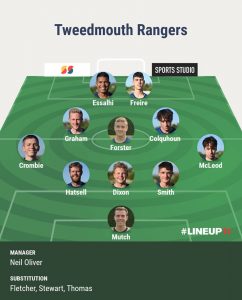 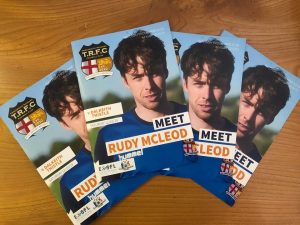 These teams drew 2-all at Dalkeith in August and again, in this return fixture at Old Shielfield, there wasn’t much between them. The game can best be described as one of seven real chances, four of them for the home side. In converting two of their trio, Thistle returned home with all three points. It was also noteworthy that Tweedmouth’s quartet came in open play whilst all of Dalkeith’s arose from set pieces.

The first opportunity fell to Tweedmouth in the 20th minute. Following a throw in after a hefty Dalkeith clearance, Yassine Essalhi flicked a bobbing ball to Miguel Freire. With keeper Shea Dowie in the wrong spot, Freire attempted his own flick into the net but sent it wide.

The visitors scored their first goal four minutes from the interval. Either of two unmarked men in front of goal could have put away Ronan Clelland’s free kick from out on the right but it was Stephen Woods who got on the score sheet.

Rangers were unfortunate not to be level soon afterwards. An exchange of passes with Craig Colquhoun set up Regan Graham for an on target power-packed shot from 18 yards but Dowie managed to finger tip it over his bar for a corner.

The team in black stretched their lead on 57 minutes. Clelland was once more provider, this time with an accurate corner which Jack Burrows, again unmarked, headed into the net with exaggerated force. Tweedmouth’s vulnerability at corners was again exposed when Burrows almost did the same again in the 73rd minute but the ball landed outside the post.

In the minutes leading up to added time, the battling Berwickers twice opened up the visiting defence. First, Colquhoun made the running before Graham’s cross from the left reached supporting full back Rudy McLeod at the far post. A spectacular goal was denied when McLeod’s bullet header flew over the intersection. Graham was again in the right place to take another pass from Colquhoun. He too, looked poised to score but hit the ball to the left of the near post. 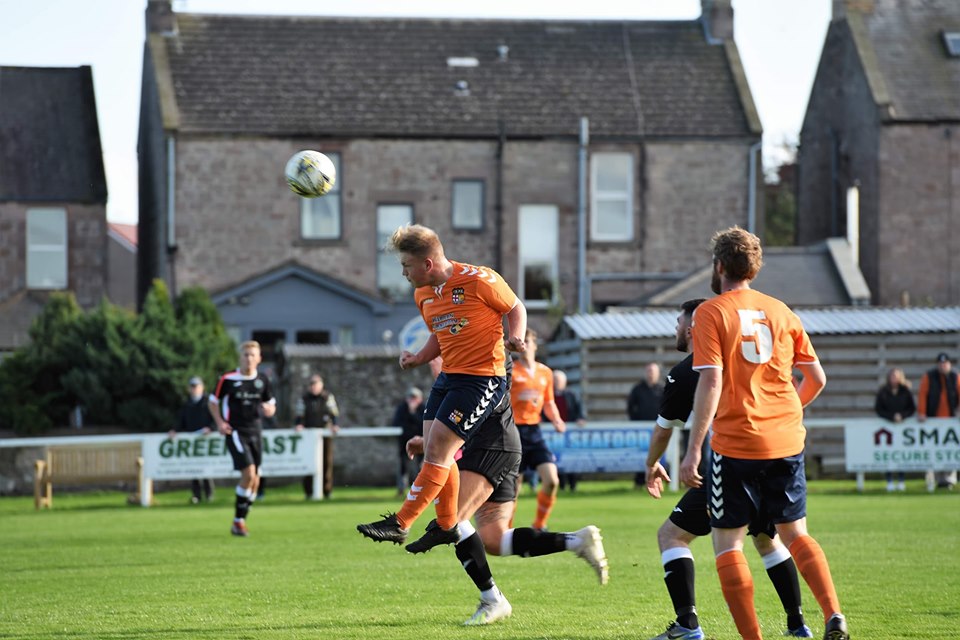 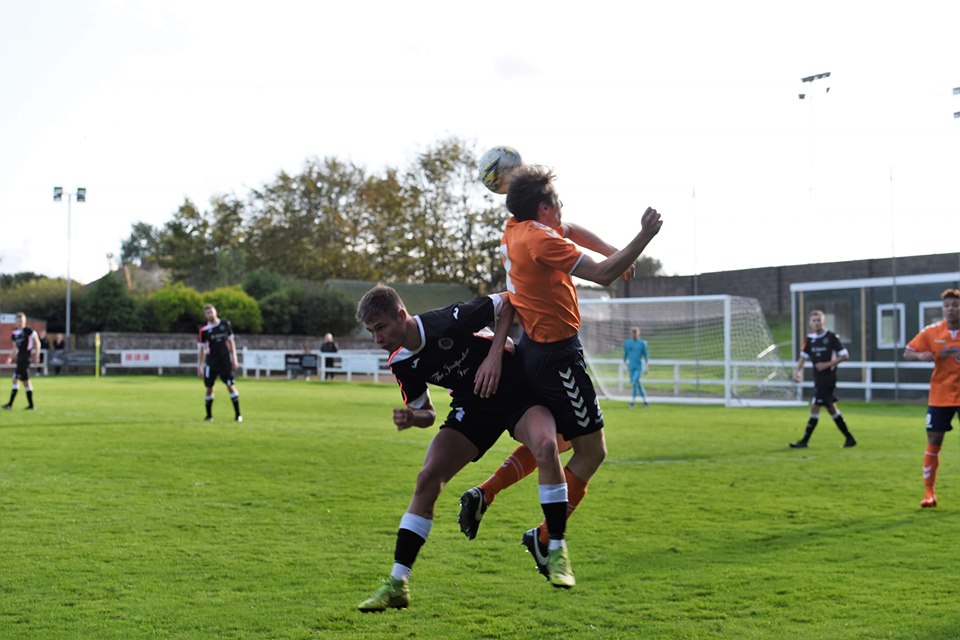 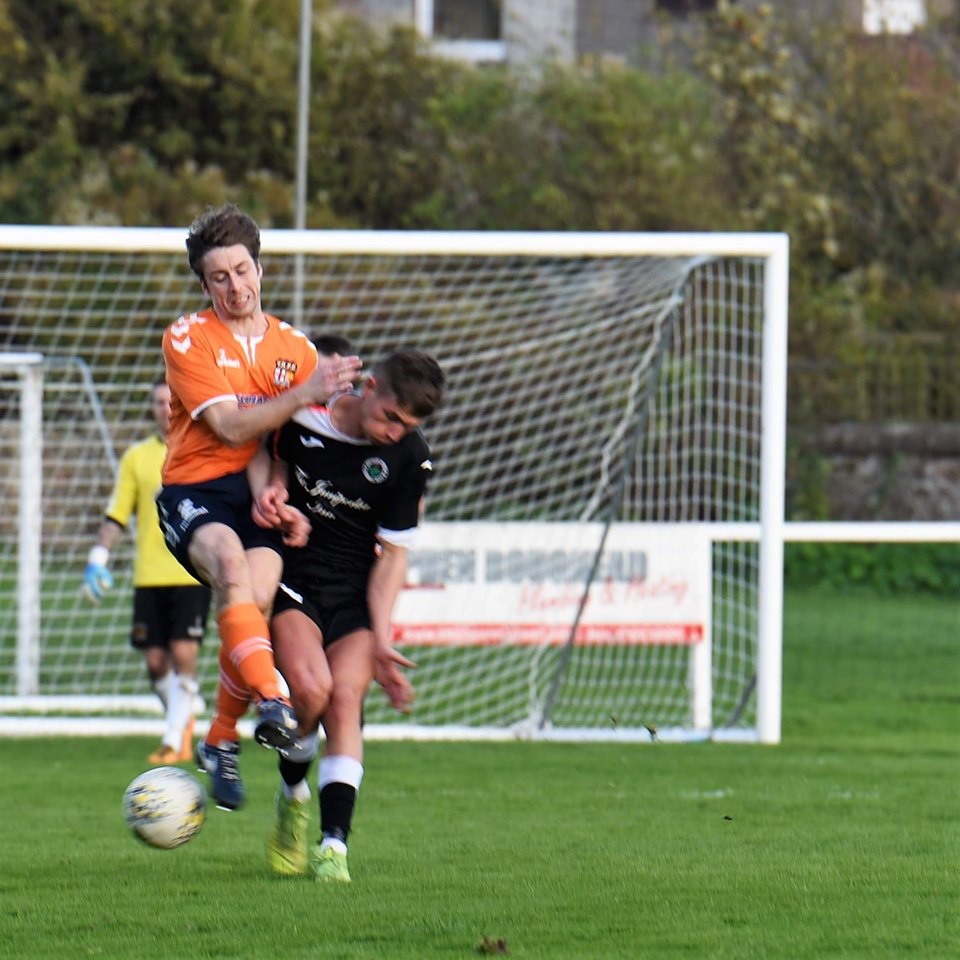 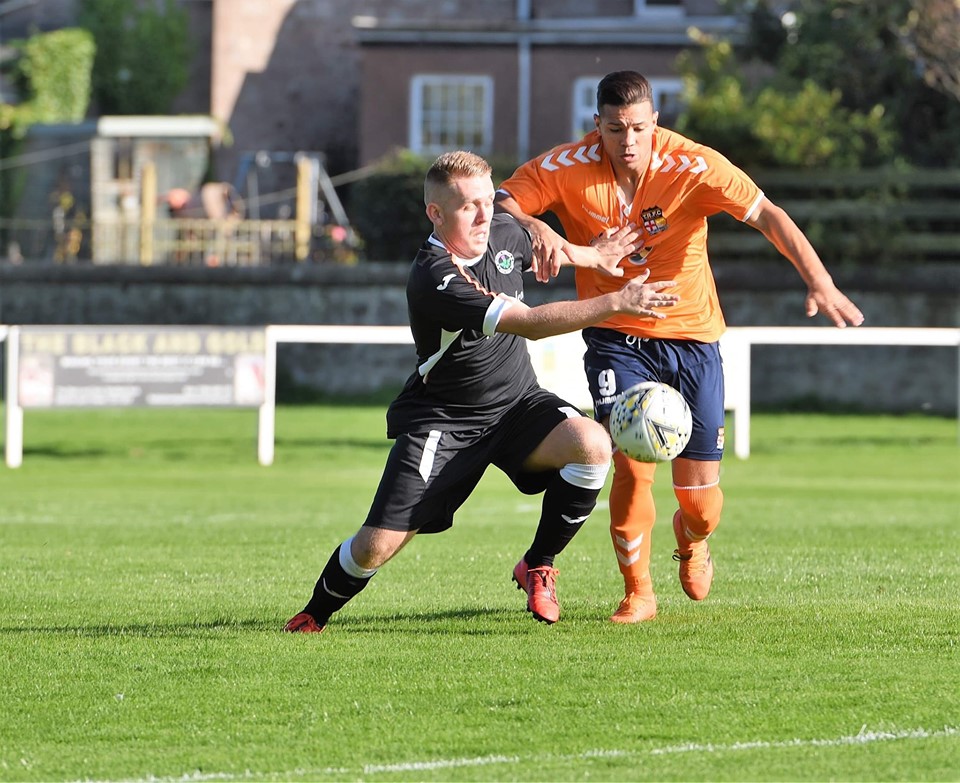 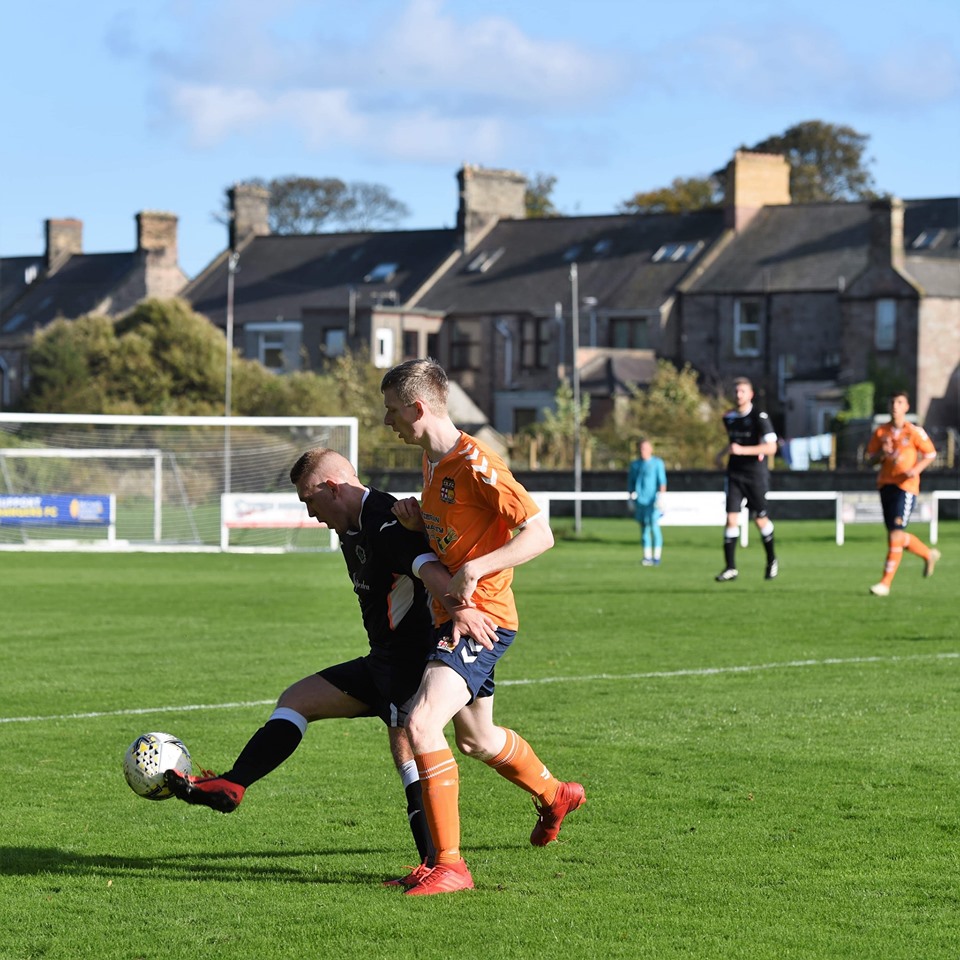 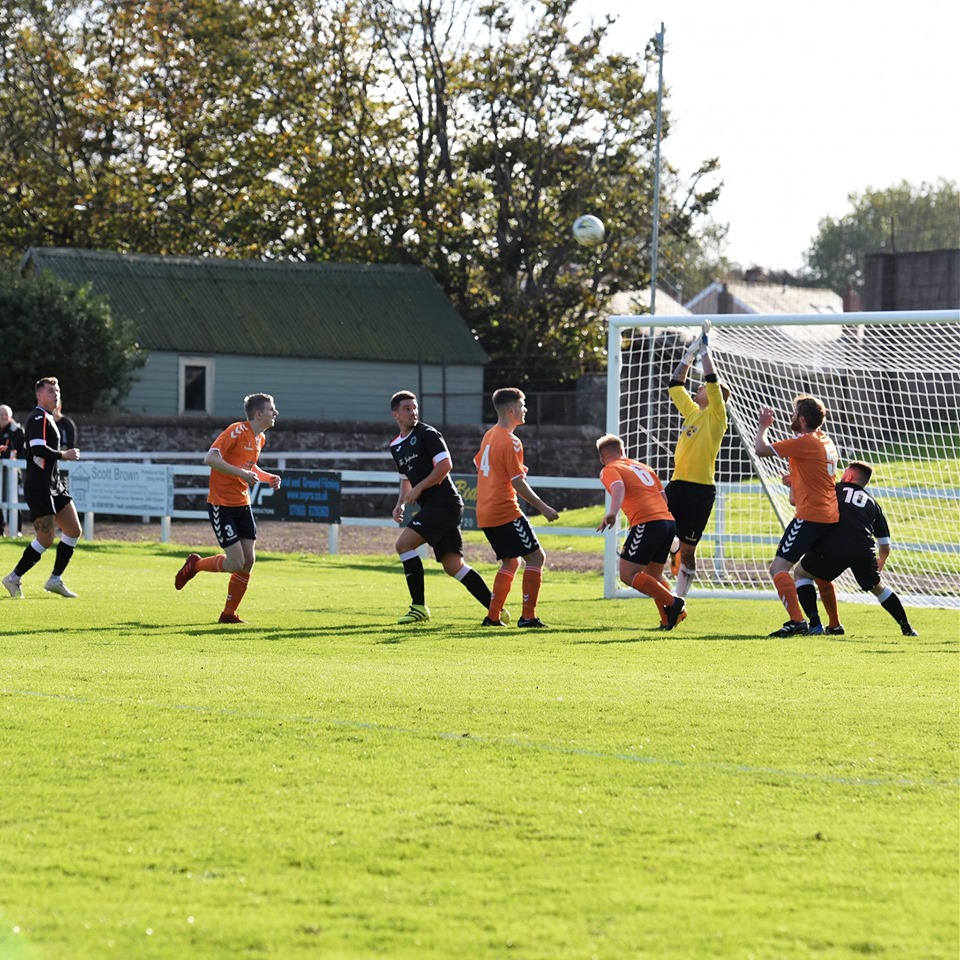 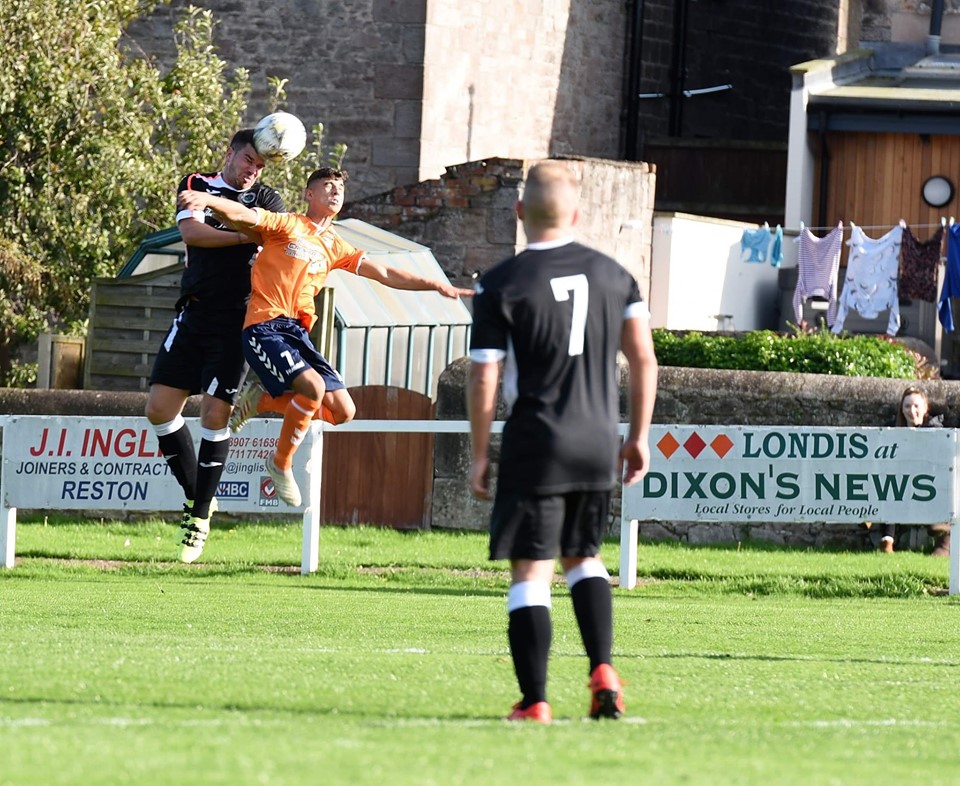 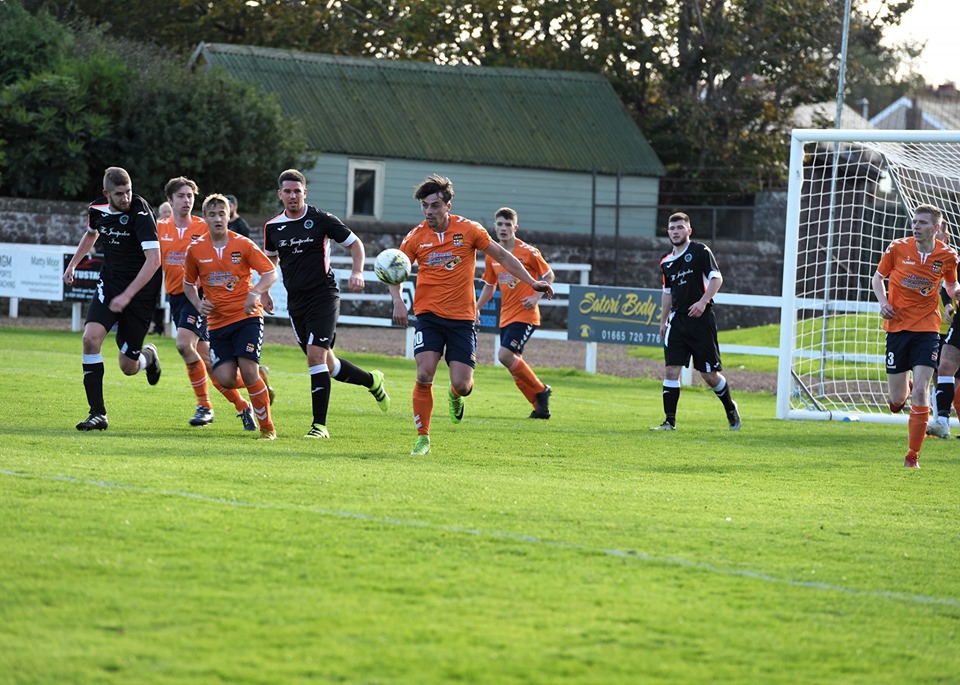