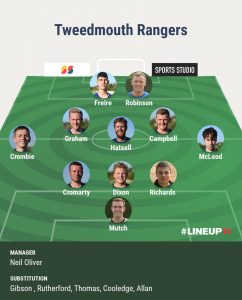 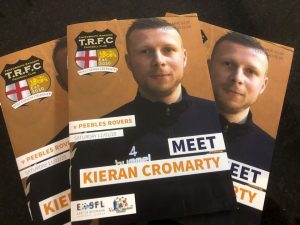 Thanks to Berwick Rangers permitting use of the main Shielfield pitch, this First Division cross Conference fixture was one of only four East of Scotland games to beat the weather.

Neil Oliver’s men shrugged off the previous week’s heavy loss at Coldstream to make it two wins in three outings with a confident performance marked by good passing moves and brisk counter attacks contributing to some well worked goals.

Even though they didn’t score until shortly before half time, on a heavy playing surface and in torrential rain, Tweedmouth were the better team for most of the first half. They finally secured a 2-0 interval lead with two goals inside two minutes. Miguel Freire got the first when what might have been intended as a cross instead flew over the Peebles’ keeper into the net. When he left his line and rushed out to try to diffuse another dangerous situation, the ball went over him again this time in the form of Michael Robinson’s finely judged chip.

Soon after the teams returned for the second half, Tweedmouth repeated the feat of scoring twice inside 120 seconds through a brace from Regan Graham. There was brief respite for Peebles with a 55th minute goal of their own before Sean Campbell bagged the first of his personal double nine minutes later. Campbell’s excellent finish four minutes from time not only brought the season’s leading scorer’s personal account so far to a dozen but also ensured Tweedmouth’s biggest win in four seasons of East of Scotland League football.

The result sees the Old Shielfield team climb above their previous victims, Hawick Royal Albert United, into ninth spot in Conference ‘B’. 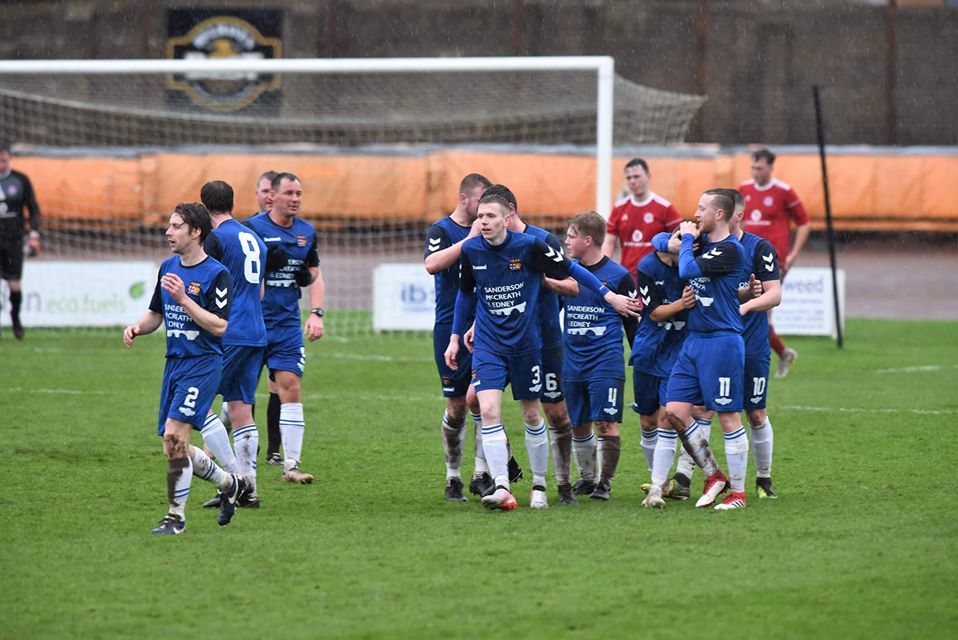 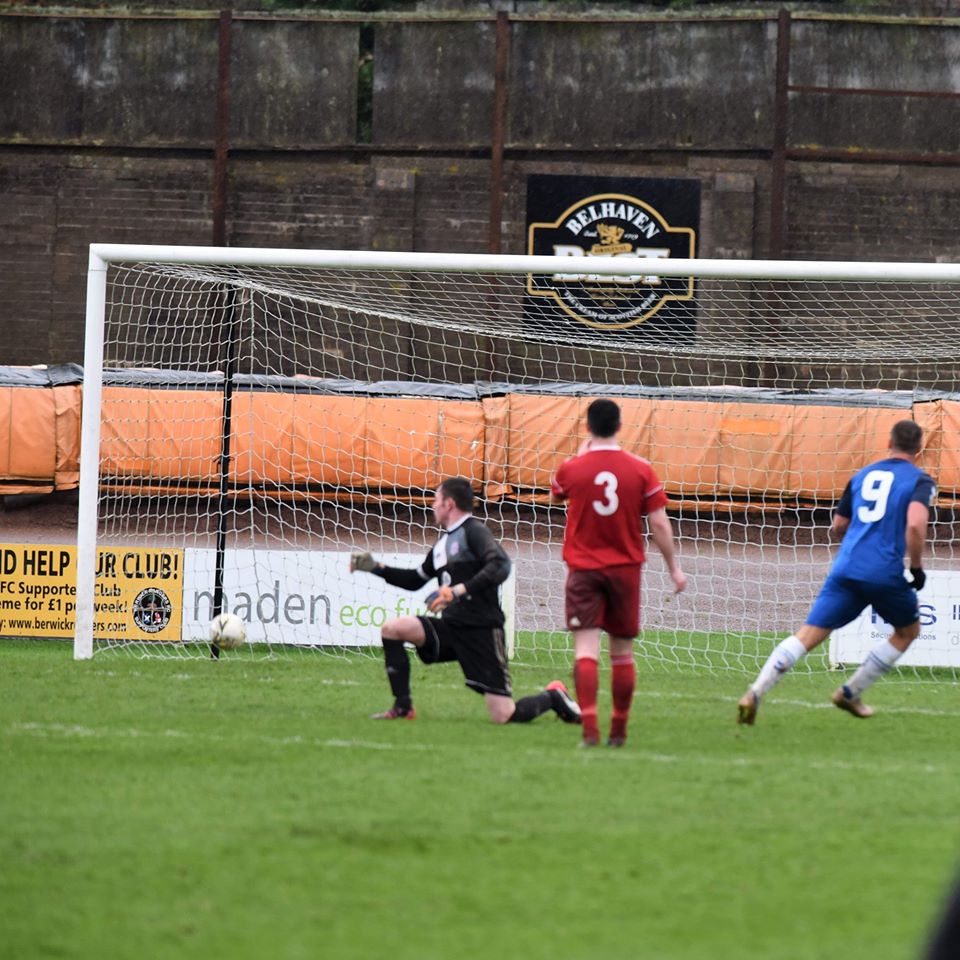 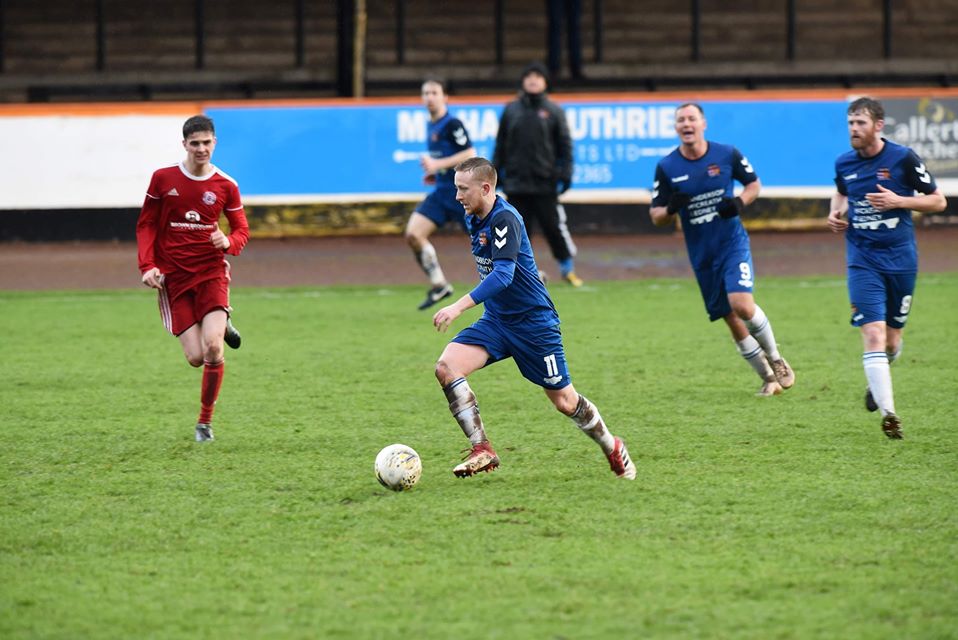 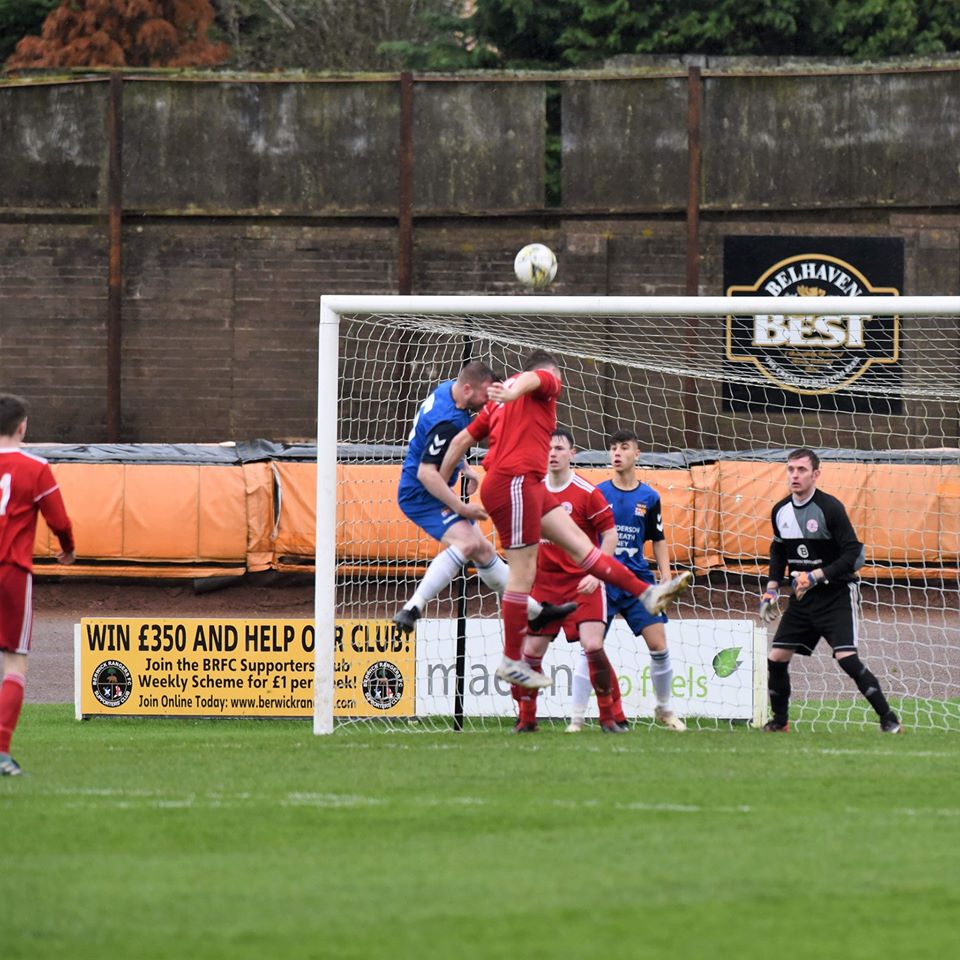 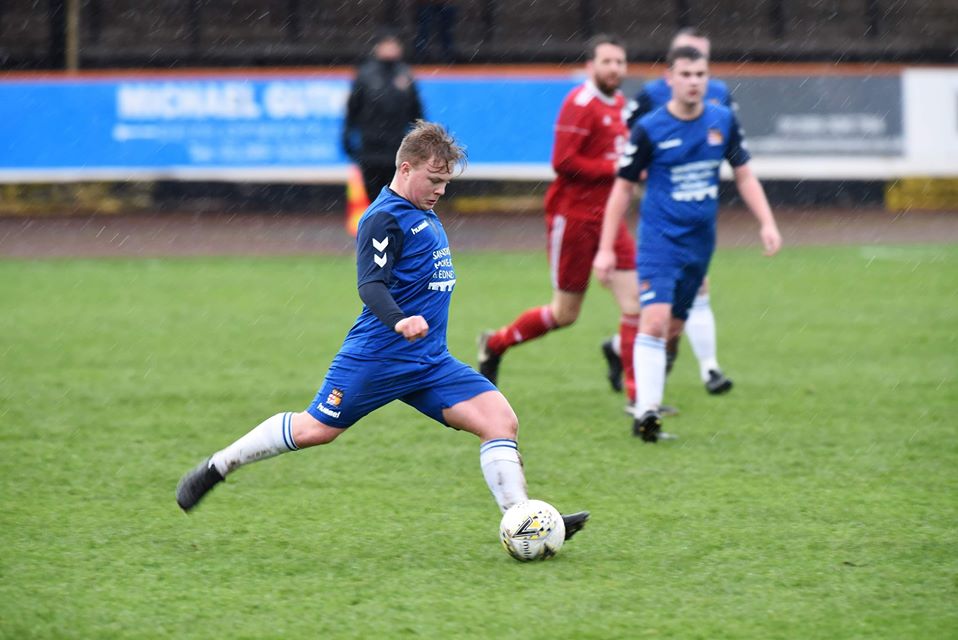 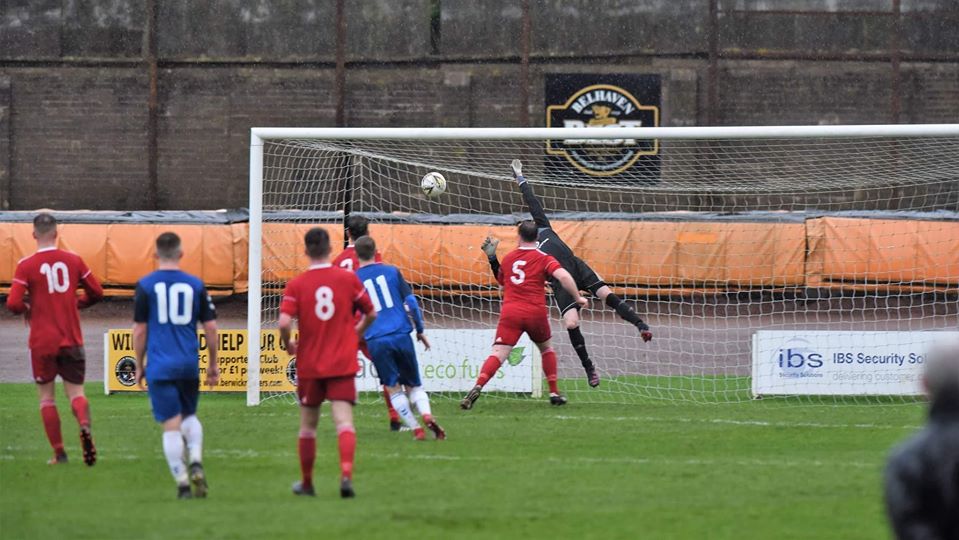